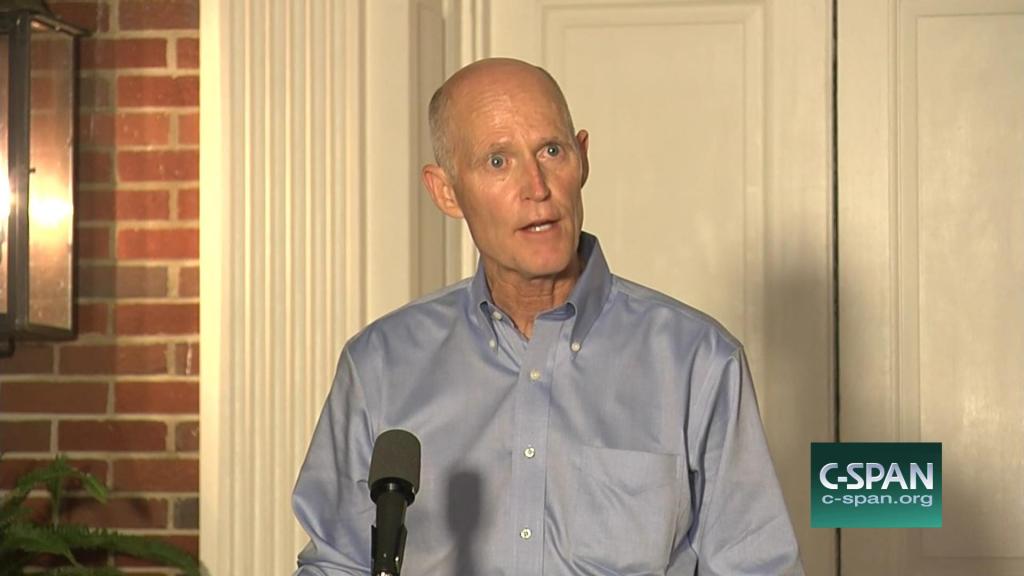 His position on recounts and legal challenges sounds different from 2018.

“The voters get to decide who the President is,” Scott tweeted. “This is a close race and Donald Trump will and should use every avenue at his disposal to make sure every legal vote is counted.”

Trump reportedly has no intention to concede to Biden, and tweeted on Saturday “I WON THIS ELECTION, BY A LOT!”

Decision desks for the Associated Press and every major national news outlet projected Biden as the winner of Pennsylvania’s electoral votes on Saturday. By all counts, that’s enough to put Biden over 270 electoral votes and to deny President Trump a second term.

There remain legal efforts in several battleground states regarding the final tally of votes, and states will certify elections at a future date.

But Scott’s reaction to such lawsuits this year stands in stark contrast to his response to Sen. Bill Nelson’s efforts after Election Day two years ago. That’s when Scott, then Florida’s Governor, narrowly defeated the incumbent Senator. Scott ultimately won that election by just 10,033.

Then, Scott pressed hard for Nelson to give up any legal challenge to the results.

Of course, both the Republican and Democrat afforded themselves of court remedies in that 2018 race. Scott sued elections supervisors in Palm Beach and Broward counties over alleged election irregularities.

He maintained a lead in results throughout the recounts, but increasing totals in those two blue counties during the initial tabulation of votes at times threatened to overcome the Republican candidate’s tally.

“I will not sit idly by while unethical liberals try to steal this election from the great people of Florida,” he said during a press conference at the Governor’s mansion two days after the election.

Scott has been a close ally of Trump both as Governor and as a Senator. In the wake of the election this year, the Florida Republican has made clear he wants a leadership role in Senate races in 2022.