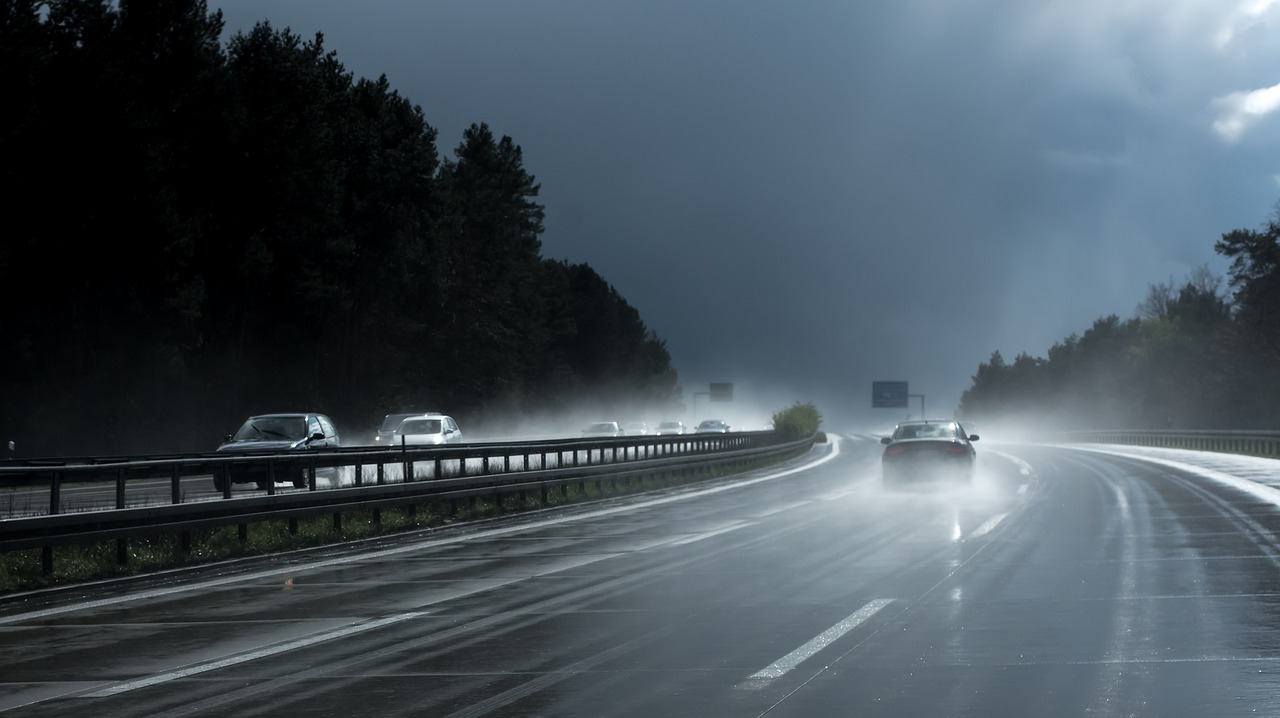 The National Hurricane Center warns the storm is gaining strength.

Tropical Storm Eta is forecasted to strike Cuba late Saturday and then travel through the warm Caribbean waters toward South Florida. While unlikely, the National Hurricane Center warned the storm could regain hurricane strength while moving toward the Sunshine State.

Eta — regardless of its status — is projected to deliver heavy rainfall, wind, storm surge and possible flooding to Southwest Florida and the Keys as early as Monday.

The National Hurricane Center is encouraging all Floridians to stay mindful of the storm’s reach.

“Elsewhere across a portion of the east and west coast of the Florida peninsula, the risk of tropical-storm-force-winds will extend well away from Eta’s center,” the NHC advised.

As of the latest update, Eta is located roughly 195 miles north-northeast of the Cayman Islands. The storm is producing 60 mph maximum sustained winds and is traveling 16 mph toward the northeast.

“Rain may result in significant, life-threatening flash flooding and river flooding in Cuba,” the NHC said. Flash and urban flooding will also be possible for the Cayman Islands, Jamaica, the Bahamas and southern Florida.”

The NHC also notes that minor river flooding is a threat in Central Florida.

Eta began it’s on a path toward Florida earlier this week after leaving dozens dead in Central America. The storm demolished homes and caused deadly mudslides in the region.

A copy of the Governor’s order is below.