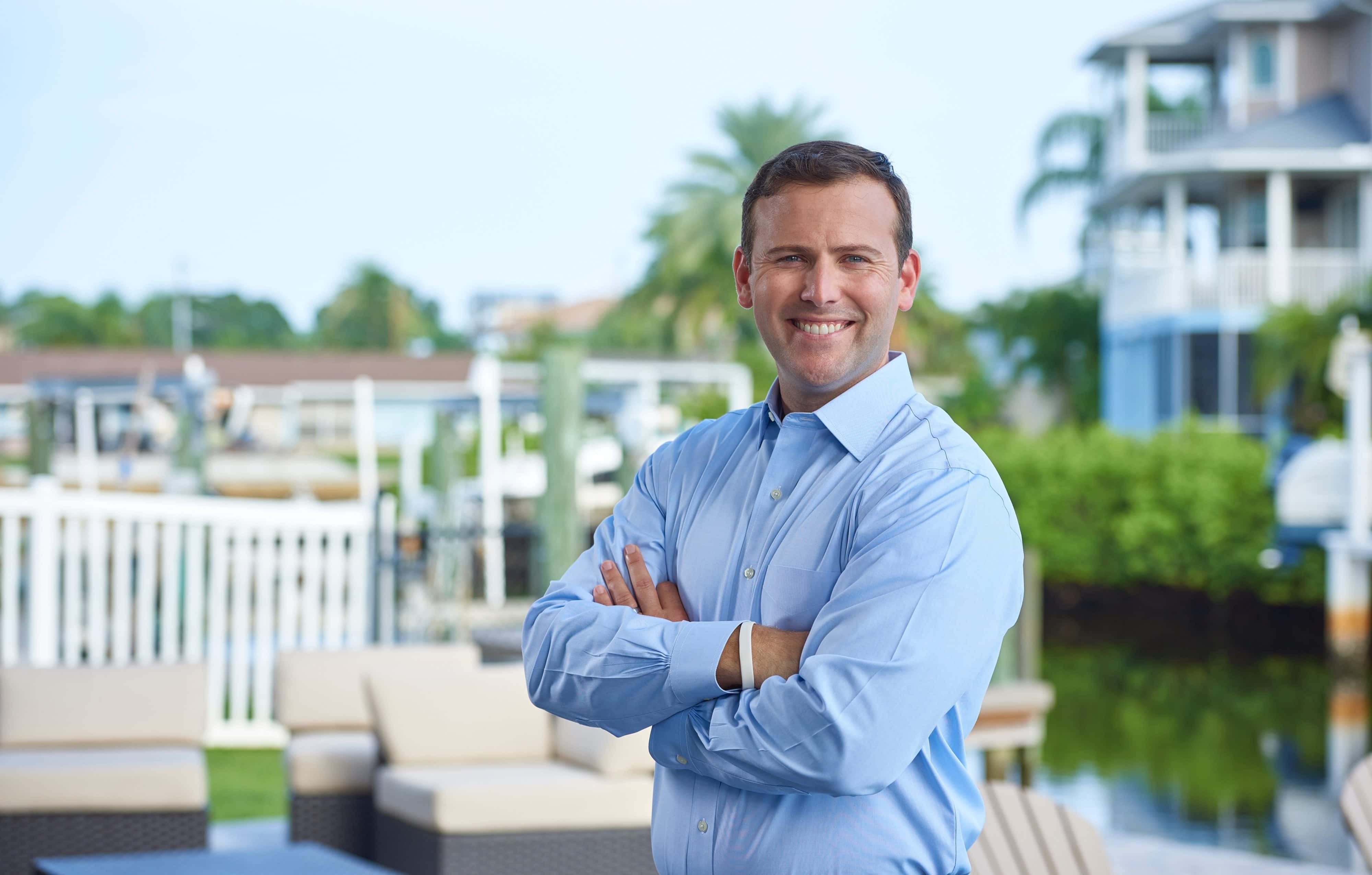 Among the new rules House Speaker-Designate Chris Sprowls is proposing for the coming Legislative Session, the incoming Speaker wants representatives to be able to file an additional bill each.

Since 1998, House rules have allowed members to file up to six bills, but the Palm Harbor Republican wants lawmakers to be able to file seven bills, citing a growing “scope and complexity of the issues overseen by the State Legislature.” A memo sent to House members Monday proposed that change.

Rules regarding which bills count toward a representative’s limit would go unchanged.

Another suggestion would reduce the number of proposed committee bills by keeping 7000-level bills reserved for significant policy and necessary housekeeping.

“The House will not be accepting routing agency packages or lobbyist-promoted bills as proposed committee bills,” Sprowls told lawmakers.

But he noted the additional pressure a delayed deadline places on House bill drafters.

“Drafting a bill correctly is a highly complex and specialized skill. Our drafters do extraordinary work, and we are fortunate to have them,” Sprowls said. “In the past, some Members have abused this resource by requesting dozens upon dozens of bill drafts that never get filed. I would ask every Member to recognize the task before House Bill Drafting and to refrain from needlessly taxing their resources.”

Along with a change allowing the Rules Committee to recommend discussion time allotments for planning purposes, the plan would deem frivolous amendments to be “out of order.”

“The House Floor represents the one place that we as a body come together as representatives of the people of this state,” Sprowls said. “The Floor can be a place for lengthy, vigorous discussion without descending into desultory or self-aggrandizing behavior.”

The Speaker-designate also recommends allowing budget subcommittees to pass state-funded projects in bulk and permitting members to “no” votes on individuals bills. That’s part of an effort to reduce “the packed agendas and marathon meetings” that “have crowded out any effort at real scrutiny.”

Subcommittees would be able to meet through Week 6 of the Session to allow for more vetting time.

Along with required documentation for member projects, lawmakers would have to note to the Public Integrity and Elections Committee that the published details of the plan are wholly accurate. Projects would also be subject to investigation from the committee.

Orlando Rep. Carlos Guillermo Smith, a vocal member of the Democratic caucus, argued the rules would let Republicans “ram through whatever they want.”

“Florida House GOP leaders proposed a series of new rules meant to SILENCE the voices of Democrats,” he tweeted. “Dramatically limiting floor questions on their bills & ruling amendments out-of-order they don’t like is an unacceptable attack on the millions of Floridians who elected us.”

“Having served with distinction as Judiciary Chair, Paul Renner is being called upon to serve in a key leadership role once more, as Rules Committee Chairman,” Sprowls said in a statement. “He will bring the same resolute fairness and integrity to this role that he has demonstrated throughout his life of service.”

After the announcement, Renner tweeted his thanks to the Speaker-designate.

“I look forward to a great two years under Speaker (Sprowls’) leadership,” he wrote. “It’s an honor to serve with you and our great (Florida) House as we provide solutions to Florida’s toughest challenges. I know you will lead us with strength and clear purpose.”

New and returning lawmakers will set foot in Tallahassee next week for the Organizational Session ahead of the 2021 Regular Session, which begins in March. Committee Weeks begin in January, a delayed start to give lawmakers more time to consider how the pandemic affects the state.

“I hope you will embrace these changes in the spirit with which they are offered — as a means to make our legislative process more dynamic and more effective,” Sprowls said.

nextExperts say no need to cancel Thanksgiving, but play it safe