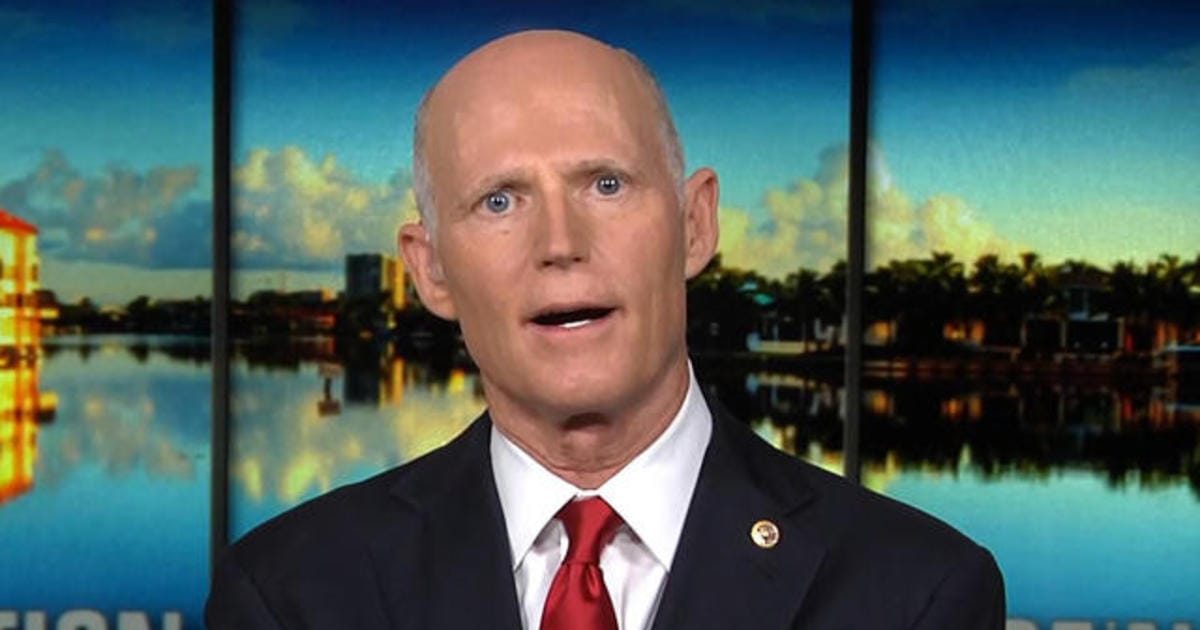 Scott looks for a federal fix.

After an election with more participation than any in history, a U.S. Senator from Florida claims that Americans have “lost confidence” in key aspects of the democratic process.

In a Tuesday morning tweet, Republican Rick Scott contended that “the American people have lost confidence in our electoral process, resulting in an increasingly fractured America.”

That claim was promotional, a jump-off for the latest in a series of Senatorial op-eds for the Fox News website.

“Right now, we are seeing what happens when that trust disappears and the legality and integrity of our elections remains uncertain,” Scott wrote, before reiterating that “the American people do not have confidence in our electoral process, resulting in an increasingly fractured America.”

Democrats “across the country have created an electoral system that Americans believe is not fair,” Scott contends.

“As in my Senate race in 2018, we see Supervisors of Elections, in largely Democratic strongholds, refuse to comply with state and federal laws that exist to prevent fraud,” Scott added

Scott says “while it may be relatively uncommon, there is indeed real-life voter fraud in America, and it is consequential.”

“I saw this coming. When states like Pennsylvania and Wisconsin started changing their election laws on the fly, I predicted an electoral crisis that would cause mass confusion and distrust,” Scott said.

The Senator, of course, has a bill to fix this. His VOTER Act “protects the integrity of federal elections with fraud prevention measures and requires all eligible ballots to be counted and reported within 24 hours after polls close on Election Day to promote certainty in the outcome of a federal election.”

All ballots would have to be in before polls close.

While “states’ rights” may be a consideration for some, Scott sees a federal solution as necessary, as the states “have botched this, and elections are just too important.”

previousCandidate concessions have been colorful, funny — or absent