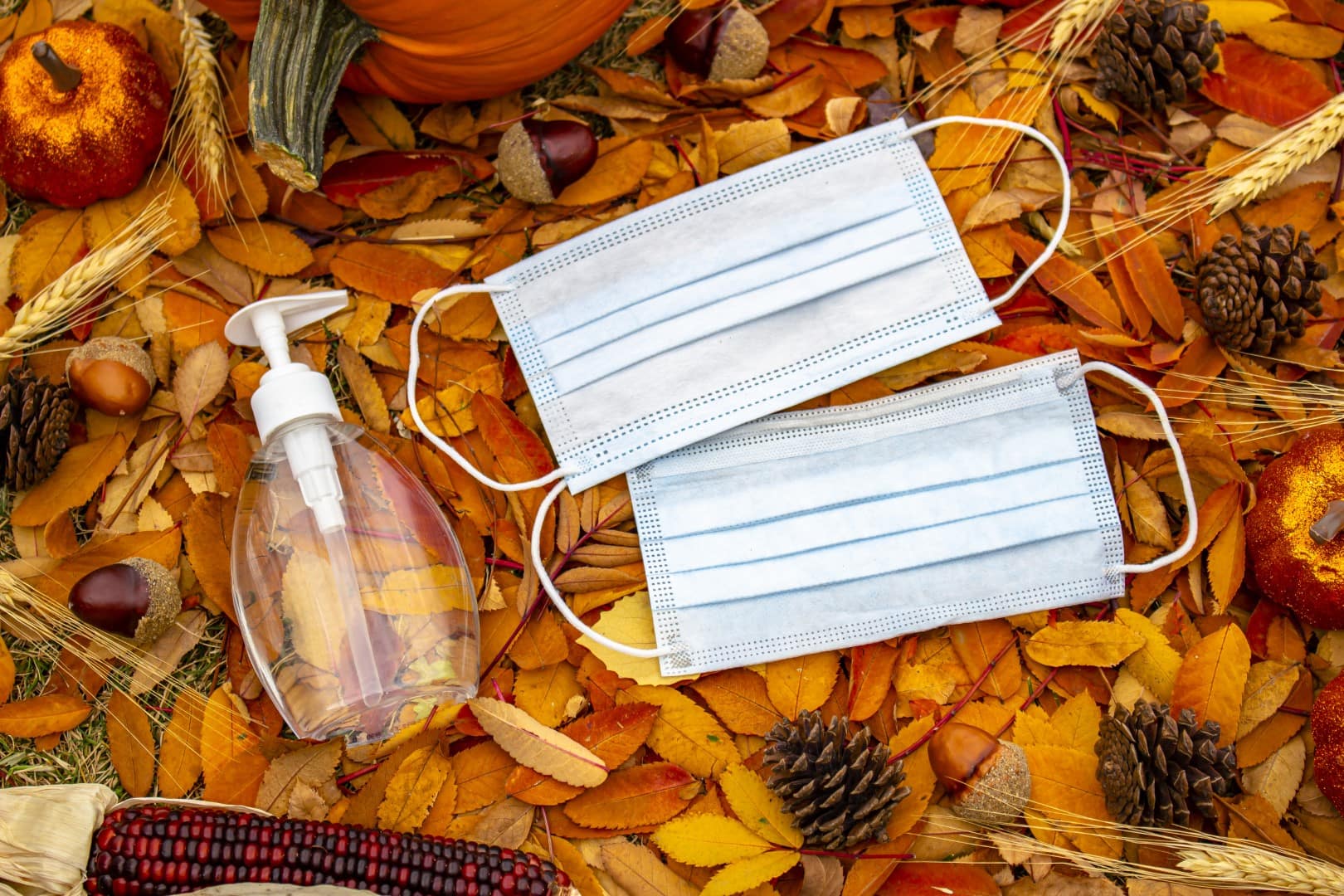 As the coronavirus resurges across the country, Florida is also seeing a third rise in cases with virus positivity rates trending upward in recent weeks.

The last time Florida had a positivity rate below 5% was Oct. 28, more than two weeks ago. With a 7.4% positivity rate reported among residents Wednesday, the state has now recorded 14 consecutive days above the 5% threshold some experts use as a sign that outbreaks are under control.

With 5,607 new cases confirmed in Thursday’s update from the Department of Health, officials have made 863,619 COVID-19 diagnoses in Florida, including in 11,794 nonresidents. Since Wednesday’s report, 72 more Floridians died with the disease, raising the death toll among residents to 17,372. Another nonresident died, raising the count of those from out of state who died in Florida to 213.

The latest data includes cases detailed between Tuesday morning and Wednesday morning. For all day Tuesday, the Department of Health counted 5,719 cases from 79,635 residents tested. Among the new positives, the median age was 40.

The positivity rate topped 8% on three of the last seven days. Wednesday’s 7.4% rate was a slight decline from 7.8% the day prior.

Meanwhile, the White House and President Donald Trump‘s inner circle faces a second COVID-19 outbreak some speculate is tied to his Election Night celebration from Tuesday. Chief of Staff Mark Meadows was the first prominent official to test positive, and Secretary of Housing and Urban Development Ben Carson has also tested positive, according to reports Monday.

In Florida, DeSantis has for months shifted the state’s data focus away from the raw count and percent positivity rates, instead, pointing to hospital visits with symptoms related to COVID-19 as his preferred metric.

After peaking at 15,999 coronavirus-related hospitalizations the week of July 5, DOH reported that hospitalizations were in decline. But three of the last five weeks have seen week-over increases in the number of cases, the first since the first half of July.

As of Wednesday, 51,272 Floridians have been hospitalized after DOH recorded 157 new hospitalizations. The Agency for Health Care Administration reports that 3,058 people are currently hospitalized with the disease, an increase of 4 in the last 24 hours. On Tuesday, active hospitalizations crossed 3,000 for the first time since September.