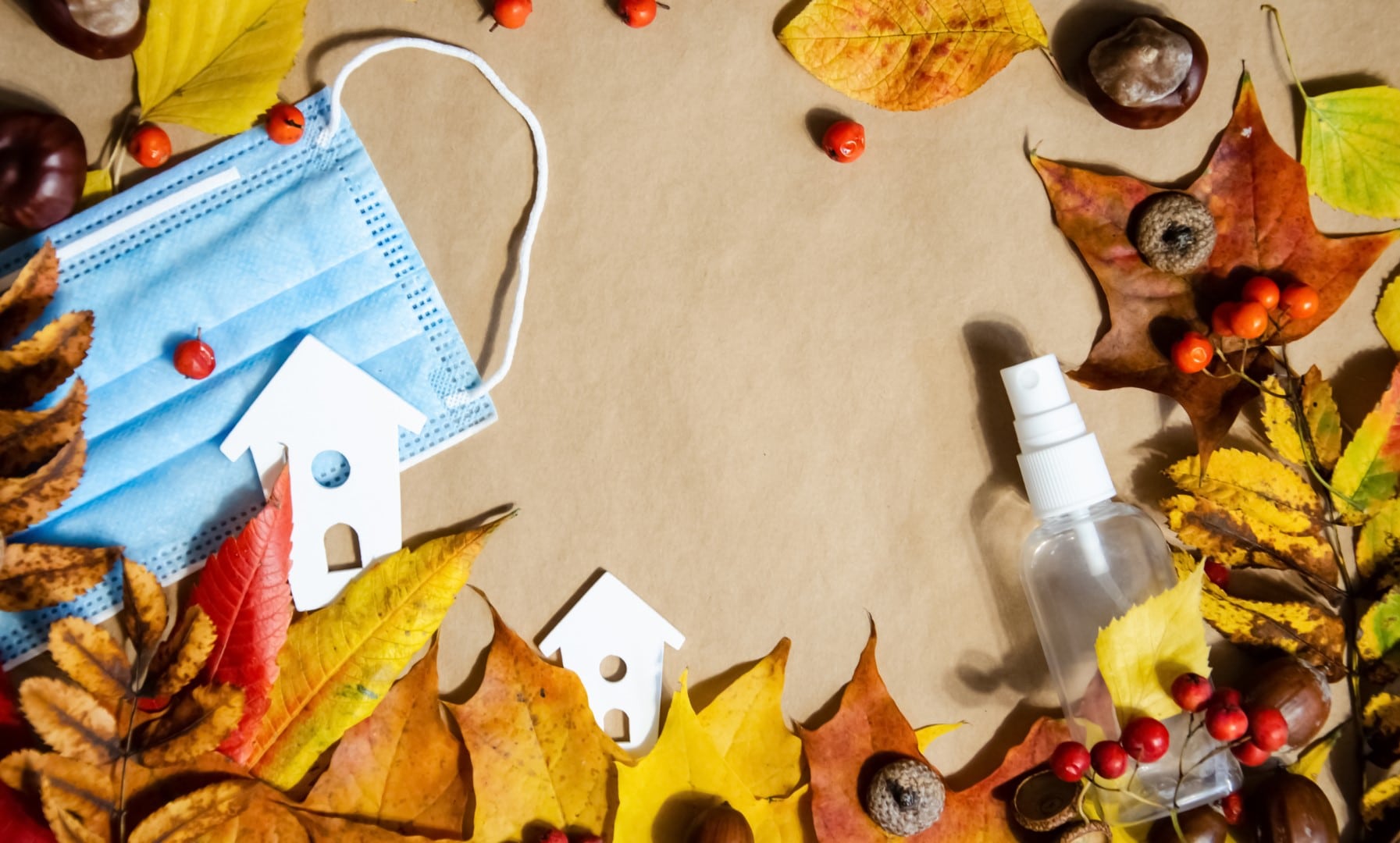 Among 49,617 Floridians tested Friday, 9.95% tested positive for the COVID-19 virus, the highest share in three months. In total, the Department of Health counted 4,452 cases that day.

But since Friday’s report, the department confirmed 4,544 diagnoses and 44 deaths tied to the virus. Overall, 875,096 people have tested positive in the Sunshine State, including 12,106 nonresidents. Additionally, 17,489 Floridians have died, as have 215 nonresidents, an increase of one.

For 16 days straight, the positivity rate has topped 5%, marking an increase in the rate of infections. Friday’s nearly 10% rate was was a slight increase from 8% the day prior.

Meanwhile, the White House and President Donald Trump‘s inner circle faces a second COVID-19 outbreak some speculate is tied to his Election Night celebration from Tuesday. Chief of Staff Mark Meadows was the first prominent official to test positive, and Secretary of Housing and Urban Development Ben Carson has also tested positive, according to reports Monday.

On Saturday, Sen. Rick Scott tweeted that after arriving in Florida Friday, he came in contact with a person who tested positive. The former Governor says he has no symptoms but will be immediately quarantining.

In Florida, DeSantis has for months shifted the state’s data focus away from the raw count and percent positivity rates, instead, pointing to hospital visits with symptoms related to COVID-19 as his preferred metric.

After peaking at 15,999 coronavirus-related hospitalizations the week of July 5, DOH reported that hospitalizations were in decline. But three of the last five weeks have seen week-over increases in the number of cases, the first since the first half of July.

As of Friday, 51,813 Floridians have been hospitalized after DOH recorded 271 new hospitalizations. The Agency for Health Care Administration reports that 3,151 people are currently hospitalized with the disease, an increase of 26 in about the last 24 hours. On Tuesday, active hospitalizations crossed 3,000 for the first time since September.