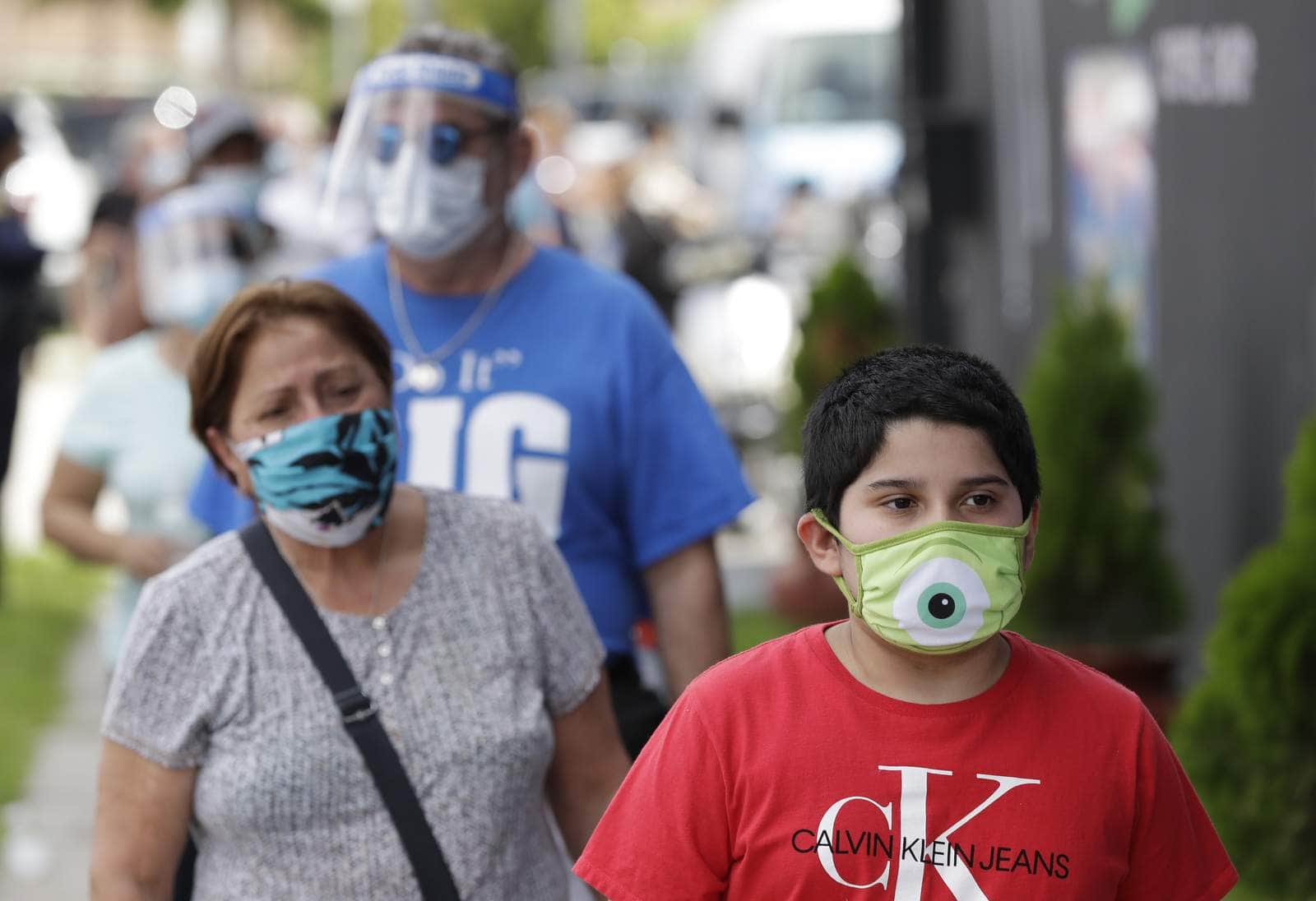 AP VoteCast found that 42% of Florida voters said the U.S. is on the right track and 57% of voters said it is headed in the wrong direction.

Voters in Florida made their pick for president while holding negative views about the country’s direction, according to an expansive AP survey of the American electorate.

The race between President Donald Trump and Democratic rival Joe Biden concluded Tuesday as the nation remains in the throes of a global public health crisis and mired in the economic downturn it brought on. AP VoteCast found that 42% of Florida voters said the U.S. is on the right track and 57% of voters said it is headed in the wrong direction.

Here’s a snapshot of who voted and what matters to them, based on preliminary results from AP VoteCast, a nationwide survey of about 133,000 voters and nonvoters — including 3,698 voters and 792 nonvoters in Florida — conducted for The Associated Press by NORC at the University of Chicago.

In the race for president, Biden was preferred over Trump among voters under 45 while older voters were more likely to support Trump over Biden.

Voters without a college degree modestly preferred Trump over Biden but college-educated voters were divided between Trump and Biden.

The coronavirus pandemic has spread through the U.S. for roughly eight months, killing more than 230,000 Americans. Overall, 22% of voters said the virus in the U.S. is completely or mostly under control, and 31% said it’s somewhat under control. Forty-seven percent of voters think the coronavirus is not at all under control in this country.

The coronavirus pandemic was top of mind for many voters in Florida. Forty percent said it is the most important issue facing the country today.

Voters also considered the economy a major issue, with 29% saying it ranked at the top.

Voters were slightly negative in their assessments of the nation’s economy. Overall, 46% described economic conditions in the U.S. as excellent or good, and 54% called them not so good or poor.

Among registered voters who chose not to cast a ballot in Florida, 24% said that was because they don’t like politics generally, 22% said they don’t like the candidates and 16% said their vote doesn’t matter.

In Florida, 63% of nonvoters were younger than 45 and 78% did not have a college degree.