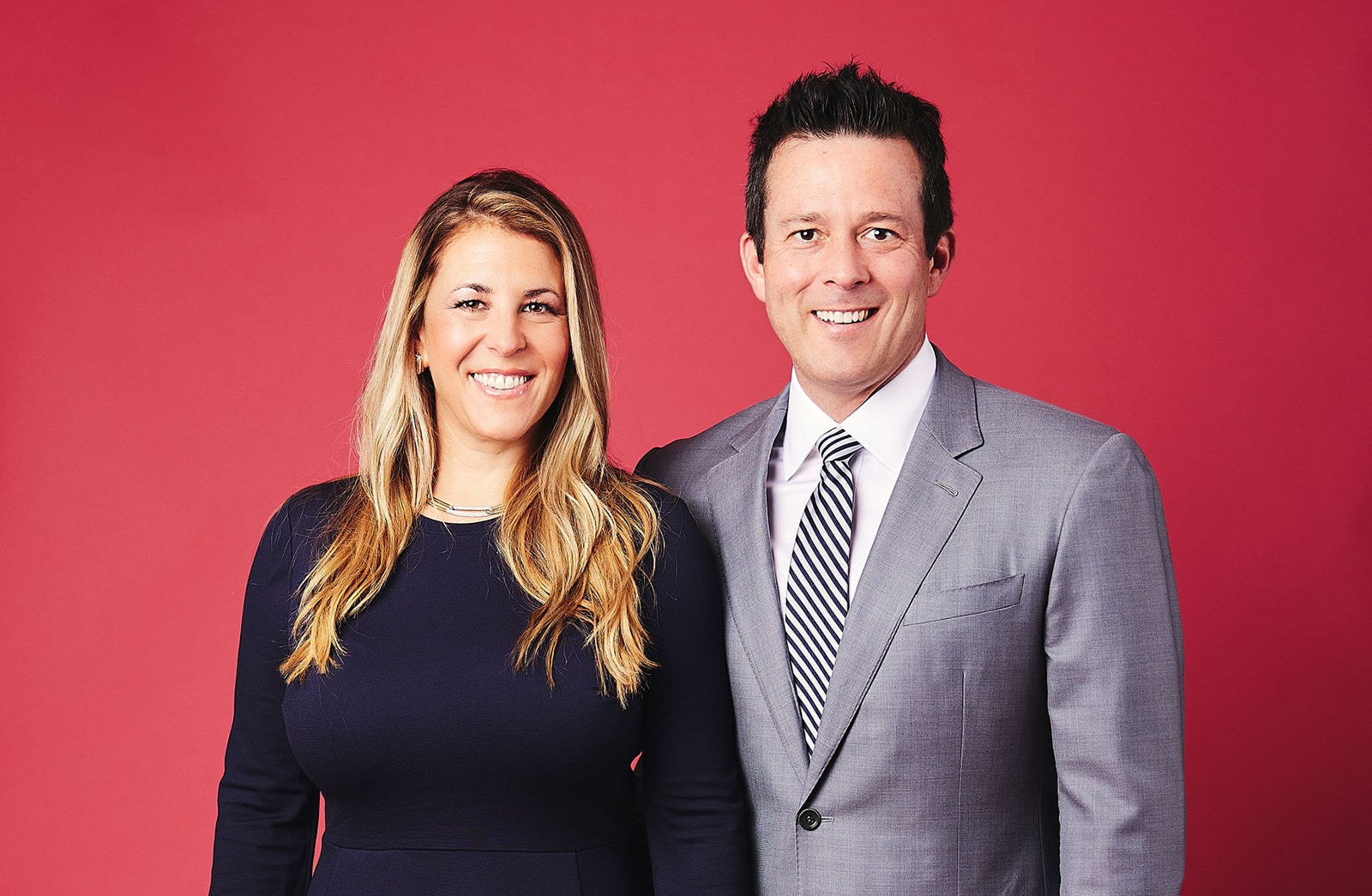 The Mayernick Group earned an estimated $635,000 in lobbying fees in the third quarter, nearly matching the sum it collected in the prior reporting period.

The July through September reports show the firm represented more than 50 clients, earning at least $500,000 lobbying the Legislature and up to $100,000 more lobbying the Governor and Cabinet.

Lobbyists and lobbying firms must also report overall pay ranges at the bottom of their compensation reports.

According to that line of the disclosures, The Mayernick Group’s true earnings may have been higher — though median figures show $495,000 in legislative earnings, the firm’s compensation report indicates it earned no less than $500,000 in the chamber.

Following the anchors were nearly two-dozen clients at the $15,000 level. The cadre hailed from a diverse set of industries. Bestbet Jacksonville represented the gaming sector; utilities made a showing via Florida Power & Light, and U.S. Sugar held the torch for agriculture.

The Mayernick Group’s executive branch report featured the same cast of clients, though most were listed in the $5,000 pay range. The lone exception was FFT Partners, which was marked down at the $15,000 level.

The firm’s third-quarter haul is a touch below the $675,000 reported in Q2, though the firm’s new reports have a higher ceiling. All told, The Mayernick Group could have earned $770,000 in the third quarter.

nextBar exams to be held online in February