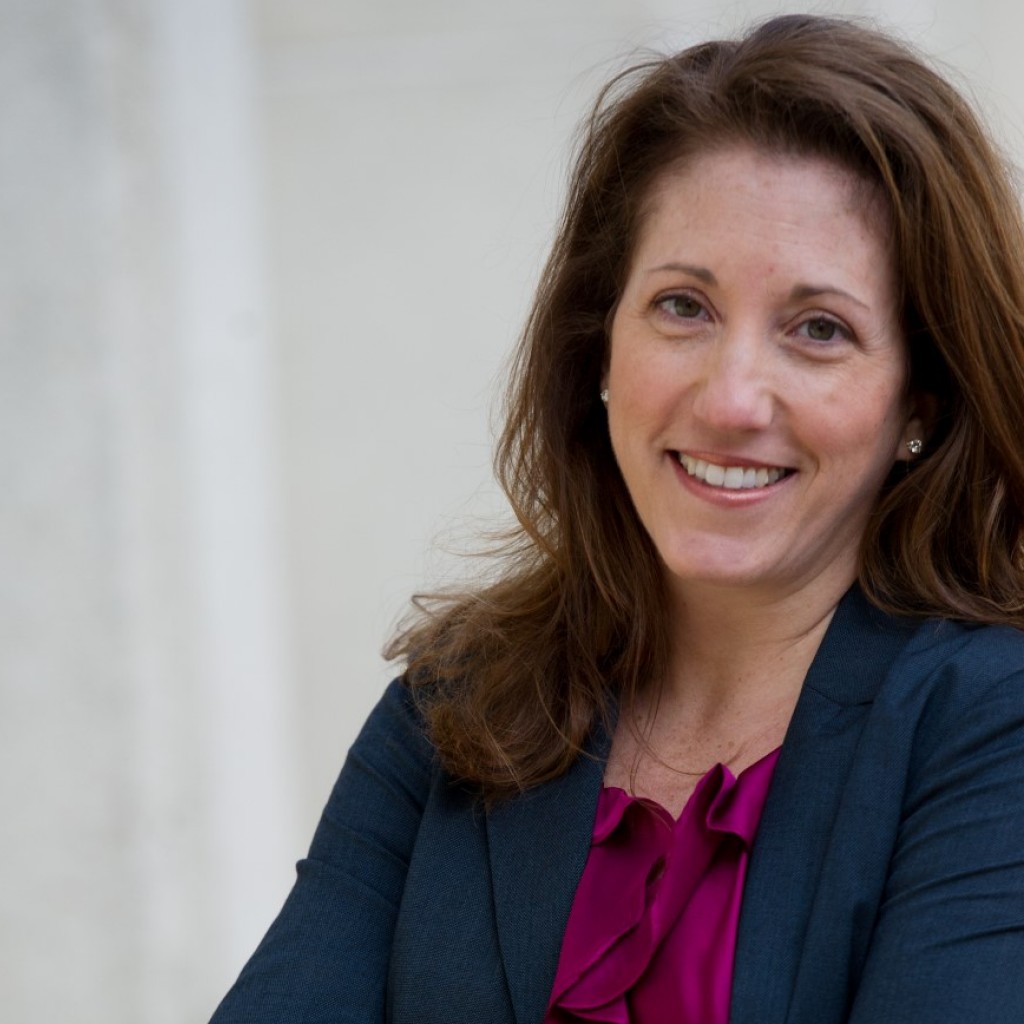 Liberty Partners of Tallahassee reeled in an estimated $260,000 in lobbying pay during the third quarter, newly filed compensation reports show.

Despite the current economic crunch, the four-person firm was able to keep revenues stable, coming in just a little shy of the $275,000 it earned in the second quarter.

Firm president Jennifer Green and lobbyists Melanie Bostick, Ethan Merchant and Timothy Parson represented 33 clients during the reporting period. Earnings were split down the middle between legislative and executive branch lobbying, with each compensation report showing $130,000 in pay.

Lobbying firms also disclose overall pay in broad ranges. Liberty Partners reported earnings of $100,000 to $250,000 on both reports, meaning the firm brought in at least $200,000 for the quarter. If the firm earned top dollar from each client, it could have received $460,000 in Q3.

Liberty Partners’ legislative and executive compensation reports were identical — each showed a tie between Expedia, the Florida Institute of Certified Public Accountants, and Kona Properties at the top.

All three paid $15,000 in retainers for the quarter to lobby the Legislature and chipped in the same amount to lobby the Governor and Cabinet.

More than a dozen other clients were marked down in the $5,000 pay bracket on each report.

There were a handful of major corporations in the mix, such as telecom giant AT&T, rideshare platform Uber and vacation rental company HomeAway.

Statewide associations and municipal governments were also prevalent — the Florida Assisted Living Association, Florida Sheriffs Association and Florida Chamber of Commerce fall in the former category; the cities of Defuniak Springs, Freeport and Milton fall in the latter.

next‘Tired to the bone’: Hospitals overwhelmed with COVID-19 cases