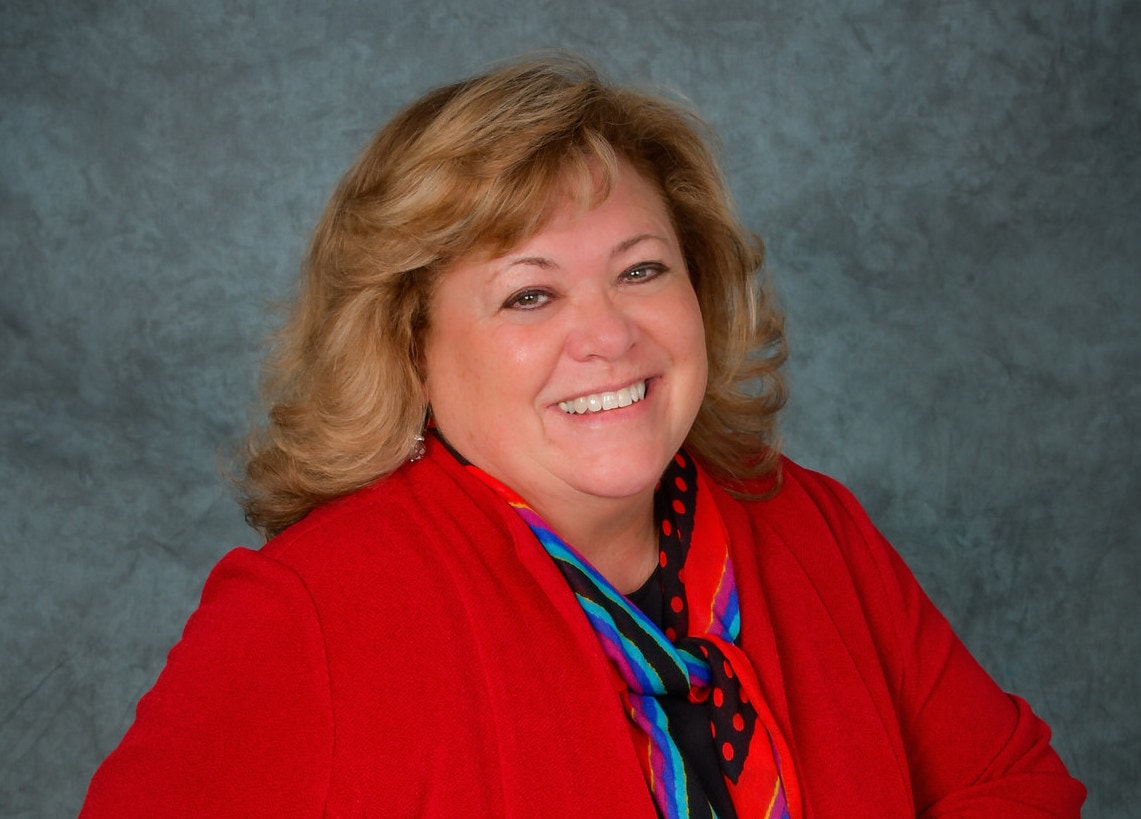 After a heated discussion, a special meeting was set for Jan. 6 to vote on whether to fire the county’s top executive. That meets a contractual requirement allowing the administrator 15 days notice before a determination, but County Commissioner Reggie Bellamy stressed that also puts the decision off until after the holiday season.

County Commissioner Kevin Van Ostenbridge made the motion, citing a $32.5-million land deal finalized four days before new commissioners, including himself, were sworn in.

Van Ostenbridge said he considered the deal bad business. He motioned to fire Coryea without cause but said the county must take a new direction quickly.

“You cannot run a $1.5 billion business based on feelings and emotion,” he said.

“I’m really upset (with) what you just did,” she said. “You have been in office for 50 freaking hours.”

But new County Commissioner James Satcher said there should be no surprise at the unhappiness about the land deal, and that new commissioners are put in the position of taking action. He defeated one of the incumbents who supported the deal.

The third commissioner who took office this week, George Kruse, said he was only supporting the motion because it allowed time to investigate the situation. He would not have voted to terminate Coryea immediately, he said, but will talk with Coryea and department administrators about her leadership in the coming weeks.

Bellamy said it was wrong to fire Coryea over a board decision.

“Evaluate whether she is doing what she is evaluated to do,” he said. ”It seems like the decision is about the Lena Road deal. Cheri did not make that decision. If you are just looking for an excuse, allow yourself time to understand.”