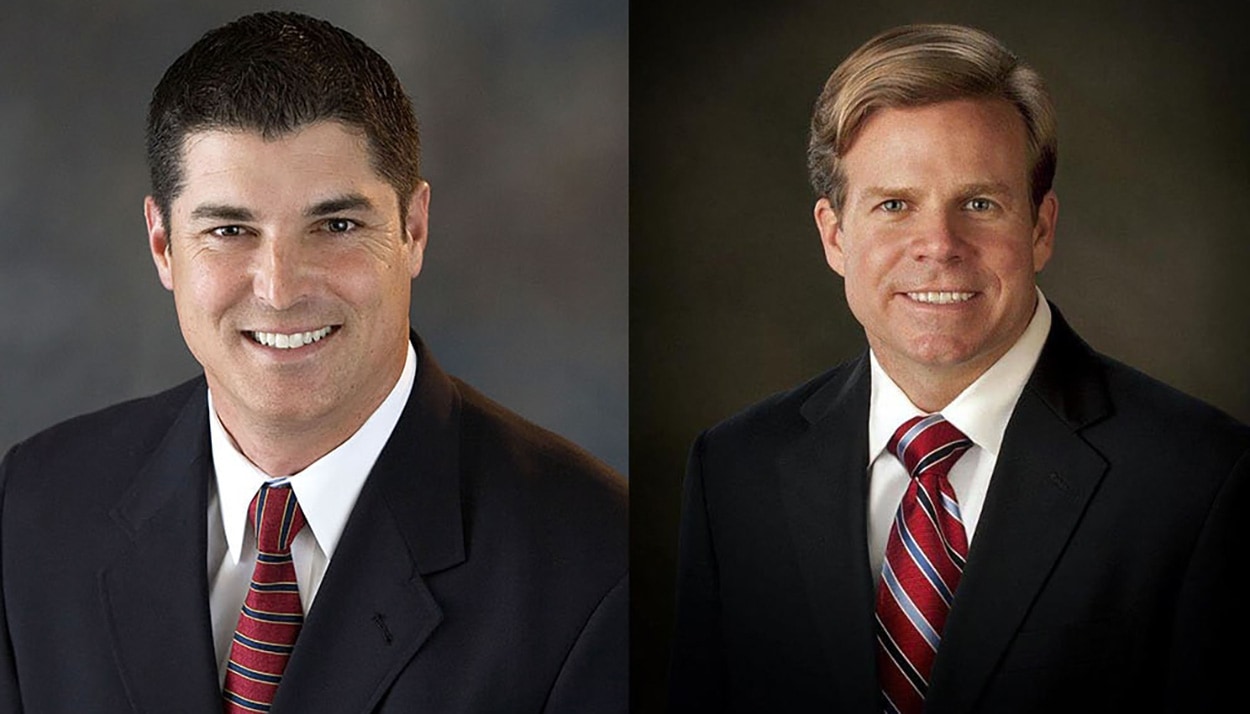 Florida lobbyists report their pay in ranges covering $10,000 increments up to $50,000, after which lobbyists must report exact pay. Quarterly reports also list broad ranges for overall compensation for the quarter.

Compensation reports covering July through September were due to the state Nov. 14.

Crisafulli, who served as House Speaker for 2015 and 2016 Legislative Sessions, launched a solo consulting company last year, shortly after the clock ran out on the two-year lobbying ban on former lawmakers and statewide elected officers.

The firm, Crisafulli Consulting, has gotten off to a fast start — a year-and-a-half in, the Merritt Island Republican has brought on a dozen clients.

There was a tie for the top spot on his reports between Health First Health Plans and Health First, both of which paid between $10,000 and $20,000 for his services.

Other clients represented by the former Speaker include the Beer Industry of Florida, Comcast, FCCI Insurance Group, the Florida Institute of Technology and the University of Central Florida Foundation. Each of them paid a combined $10,000 for legislative and executive branch lobbying last quarter.

Haridopolos has been in the lobbying game a little longer, having served his term as Senate President for the 2011 and 2012 Legislative Sessions.

Though median figures indicate he earned $190,000 in pay, he listed his overall compensation in the $100,000 to $250,000 range on each report, meaning he earned at least $200,000 from the 20 clients he represented during the July through September reporting period.

The pay was evenly split between his legislative and executive branch compensation reports.

Each report also listed Handex Consulting & Remediation and South Central Florida Express as $15,000 contracts with the balance of his clients chipping in $5,000 for the quarter.

The Space Coast was also well represented on the Indialantic lobbyist’s reports. Also among his clientele were the Astronauts Memorial Foundation, Brevard Family Partnership, the City of Melbourne and Melbourne Tillman Water Control.

If all his clients paid top dollar in their reported ranges, he could have earned as much as $300,000.

nextStocks drift amid investors’ tug of war between hope, fear