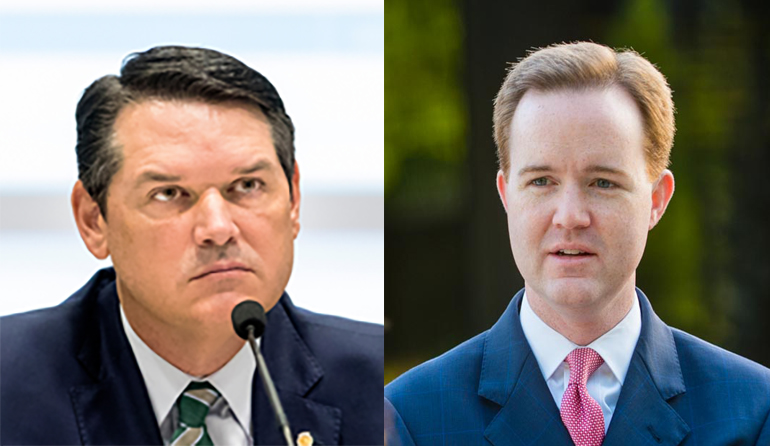 Setting the stage for what will be a 2021 Session full of hard choices, the Duval County legislative delegation confronted a few key changes ahead of Monday’s annual pre-Legislative Session organizational meeting.

Daniels. a conservative Democrat not at the meeting, was replaced as chair by Rep. Clay Yarborough. In the election for vice chair, Rep. Cord Byrd was the choice over Rep. Tracie Davis in a party-line decision with Republicans outnumbering Democrats in the delegation.

While the gavel problem was easy to remedy, other realities will prove to be less negotiable, such as a tight budget constrained by COVID-stymied revenues this year and potentially beyond.

Sen. Audrey Gibson urged people to be “very deliberate about why you exist, who you’re helping, and what outcomes there are.”

“The budget for the upcoming year is not a robust budget,” Gibson urged. “I just want to make sure that … your presentations in writing are extremely detailed and justify for the community what it is you do.”

Jacksonville Mayor Lenny Curry was on hand in person to make his pitch for “key priorities in our community.”

Curry vowed to engage with delegation members in Jacksonville and Tallahassee ahead of and through the Legislative Session.

Former state legislators from bygone eras were on hand, making their cases for a couple of groups.

“In this current climate with COVID and the challenges with the economy, the work we do is more important now than ever,” the ex-legislator from House District 13 said in a push to maintain consistent funding year over year. “We know it will be a very difficult Session as we deal with various things.”

And Fullwood’s former colleague, Rep. Mia Jones, was on hand for her AGAPE Community Health Services, which serves the low-income and uninsured from an office in Jacksonville’s New Town area. AGAPE had at least one allocation vetoed recently: $750,000 for a mobile dental unit.

Jones, who represented HD 14 through 2016, spoke to a few former colleagues and, illustrating the circular nature of politics, a former protégé in Rep. Nixon.

nextPandemic has taken a bite out of seafood trade, consumption