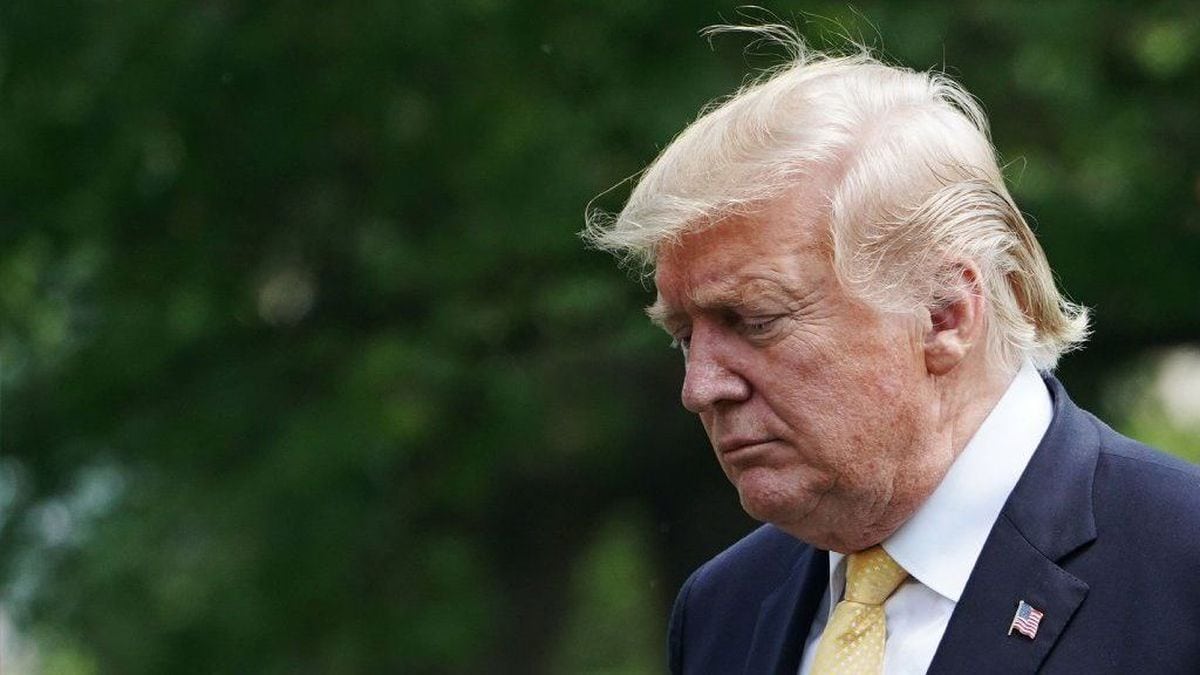 Role models in an era of graceless leadership.

Our daughter finished second in the costume contest held by the organizers of the horse show she participated in the weekend of Halloween.

Of the several ribbons she won that weekend, this recognition was the one of which I was most proud. Why? Because Ella‘s costume directly connected with the work of my wife and I.

She did not dress up as a princess or some other Disney character. She did not wear something scary or spooky. And, to this father’s content, she did not try to pull off a costume that advanced her age into the teens I am so dreading.

Ella dressed as Peggy Schuyler, a relatively minor character from the Broadway phenomenon “Hamilton.” Peggy is the youngest of the three Schuyler Sisters (Elizabeth is Alexander Hamilton‘s wife, while oldest sister Angelica is portrayed as a possible love interest). The trio is introduced in a lively, empowering song “The Schuyler Sisters” with youngest sister Peggy elbowing her into the action with the line ” …and Peggy.” The line feels like so much of a fun afterthought that it became something of a meme.

In this era of Donald Trump and an ethos of amoral, graceless leadership, a child’s choice of role models and heroes could be a nightmare for parents. And for society. Ella’s choice makes her mother and I very happy.

Ella Joyce loves Peggy. Because she is my daughter, Ella soon became obsessed with all things Peggy Schuyler and, to some extent, Hamilton. The only problem with this is that there isn’t a lot of source material about “and Peggy.”

Yet, not surprising given the family business, Ella’s infatuation with Peggy grew into a genuine interest in the presidency and American politics. Turbo-boosted by a mom who engages, supports, and advances her daughter’s interests, Ella Joyce is exiting 2020 with almost as much understanding of politics as I learned during the occasional class I attended during my first year at Florida State.

Michelle and I have not made it a secret our distaste for the current president. The twenty-foot banner in support of Joe Biden hung from the third floor of our home made it clear who we were supporting if it was not obvious long before that. I’d be a fool to suggest that our attitudes about Donald Trump did not seep into Ella’s nascent worldview.

Then again, Ella arrived at her judgments about Trump on her own. When we could still travel to Europe or the islands, she heard from cab drivers and tour guides and waiters that Trump was “tonto.” She saw enough snippets of the news (we did our best the past four years to shield her from TV news) to form something of an opinion. She was scared of the pro-Trump negative ads that popped up on the YouTube Kids programs she watched.

Like many children, Ella had to grow up faster than her parents would have liked this past year. The pandemic and the social unrest forced that. As her parents, we were not shy explaining why wearing a mask is necessary. We were also not afraid to talk to her about why Black lives mattered.

Believe it or not, we also did our best to, at the least, introduce her to views that are opposed to ours. Admittedly, our view of those who want to Make America Great Again will not be as enthusiastic as someone wearing a red hat, but we avoided demonizing those who disagreed with us.

This is all heady stuff for an 8-year-old. But the blessing in disguise of this pandemic is that it has brought some families, ours included, much closer together. The vows made at the beginning of a marriage have been stress-tested. Each of us has done what we needed to do to make it through this time.

In her home, it’s been to talk a lot more about politics than we would have liked.

I really don’t want Ella Joyce to get into the family business. I imagine her a veterinarian or a scientist or an entrepreneur. Anything other than what her mother did and her father still does.

But that second place ribbon suggests to me that may not be the path for Ella. Maybe politics has a gravitational pull on her DNA.

And that’s part of the reason why the past four years have so utterly disappointed me.

They began with Trump’s gross misogyny about what he thinks a man can just grab. It continued with so many deplorable displays of character: dishonesty, selfishness, cruelty, petulance, etc.

I don’t know if there is a single act of Trump’s presidency one can point to and share it with their child as a lesson on how to conduct oneself. There is no George Washington cutting down the cherry tree moment of truth. There is none of Lincoln’s humility. There is no-one of FDR’s perseverance.

Even in Trump’s limited successes, what can you show your daughter or son? I guess if you’re child is on the wrestling team, there’s something to hang your hat on — “Look, boy, that’s how you steamroll your opponent” — but for decent parents determined to raise decent children, the past four years have been something of a horror show.

And so it is no surprise, in Trump’s final act as president, he is reverse-demonstrating a final lesson: how not to lose gracefully.

People close to the president don’t expect him to formally concede to Biden or even acknowledge that he lost the election at any point. While that’s on-brand for Trump, it’s the antithesis of who we are as Americans.

As Ella Joyce might tell you, Alexander Hamilton helped write the U.S. Constitution because the first draft for governance, the Articles of Confederation, weren’t working. As a nation, we had to admit that we were making a mistake and needed to start fresh. And we did. And we prospered accordingly.

From setback, comes advancement. In a zero-sum society like the hyper-capitalist United States of America, it’s as important to know how to recover from loss as it is how to succeed.

Donald Trump is failing our children one final time by not showing them the right way to lose.

Fortunately, our daughter knows better. I hope your children do as well.