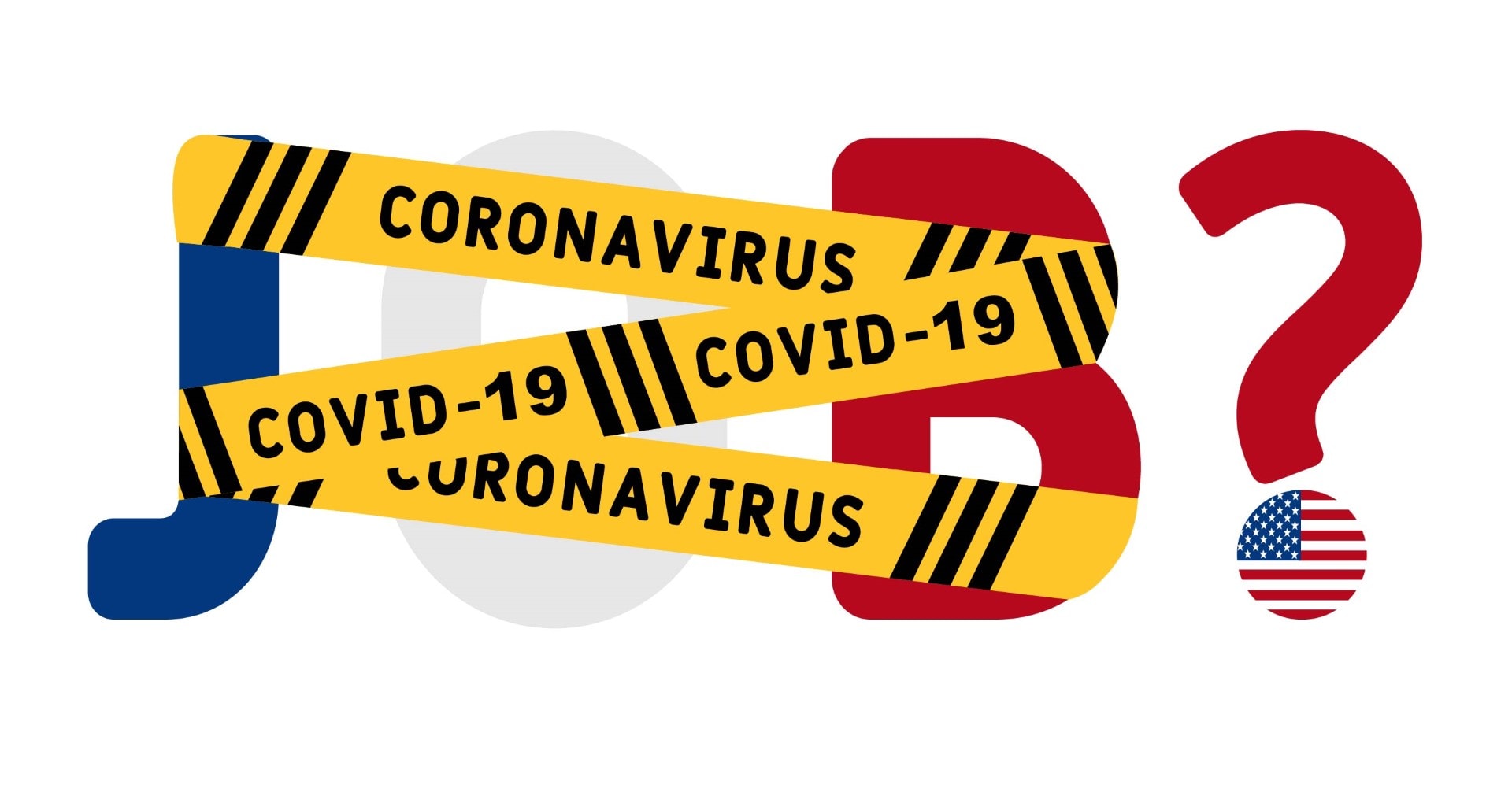 There were an estimated 23,982 first-time jobless applications in Florida last week.

Florida continued last week to show a decline in new unemployment claims, even as coronavirus cases have been on the rise and the state heads into what is expected to be a slower-than-typical Thanksgiving holiday.

The U.S. Department of Labor on Wednesday reported an estimated 23,982 first-time jobless applications in Florida during the week that ended Nov. 21, a decrease of 376 from the prior week.

Nationally, initial claims increased by 30,000 to 778,000, reflecting, in part, coronavirus restrictions being reimposed on businesses and social gatherings by a number of states and local governments.

“If we sit here and don’t do anything, I don’t want to be the one sitting here talking about closing businesses again or the hospitals are overcrowded,” Hialeah Mayor Carlos Hernandez, a Republican, said during a conference call.

DeSantis has refused to issue a statewide mask mandate throughout the pandemic and has made clear he will not reimpose business shutdowns.

The estimate released Wednesday by the Department of Labor marked the sixth consecutive week of declines in new unemployment claims in Florida and the lowest weekly total since early March, when COVID-19 began hitting the state and restrictions started to be imposed.

The federal estimate also followed the Florida Department of Economic Opportunity announcing Friday the state’s unemployment rate for October was 6.5%, down from 7.2% in September.

Since mid-March, the Department of Economic Opportunity has received 4.73 million applications for unemployment benefits, of which 4.46 million have been processed and 2.16 million have resulted in applicants drawing state or federal assistance.

The decline in new unemployment claims comes as the state has seen an uptick in COVID-19 cases during the past month. That could put more pressure on businesses tied to tourism and leisure, sectors that have been hammered by the pandemic and continue to face an uncertain future despite the prospects of coronavirus vaccines in the coming months.

State Department of Health figures show a daily average of 7,820 new cases of COVID-19 since Nov. 15, the highest 10-day average in Florida since the start of August.

Meanwhile, Florida’s third-quarter tourism figures released last week showed a 31.8% drop from the same period in 2019. That was an improvement, however, from a 60.3% decline during the second quarter.

Southwest, prohibited from employee pay cuts, layoffs and furloughs through Sept. 30 because of the federal Payroll Support Program for the airline industry, was able to reduce staff by about 25% through voluntary separations and extended emergency time-off programs.

“However, with PSP’s expiration and no clarity that Congress will extend it in the future, Southwest must take further action to reduce our costs associated with employee salaries, wages, and benefits — the largest cost category by far,” Weber informed the state.

In the letter, Weber wrote the Dallas-based company has reduced cash outlays and spending by about $8 billion from initial plans for the year because of the pandemic.

The announcement from Southwest followed Universal Orlando advising the state, Orlando and Orange County on Nov. 12 that it would continue to lay off 1,123 workers through the end of the year. The Universal advisories were posted online by the state this week.

Walt Disney Co. had earlier informed the state of about 18,000 layoffs occurring at Florida properties starting in December.