Ty Jackson: The other side of Broward’s nasty ‘food fight’ 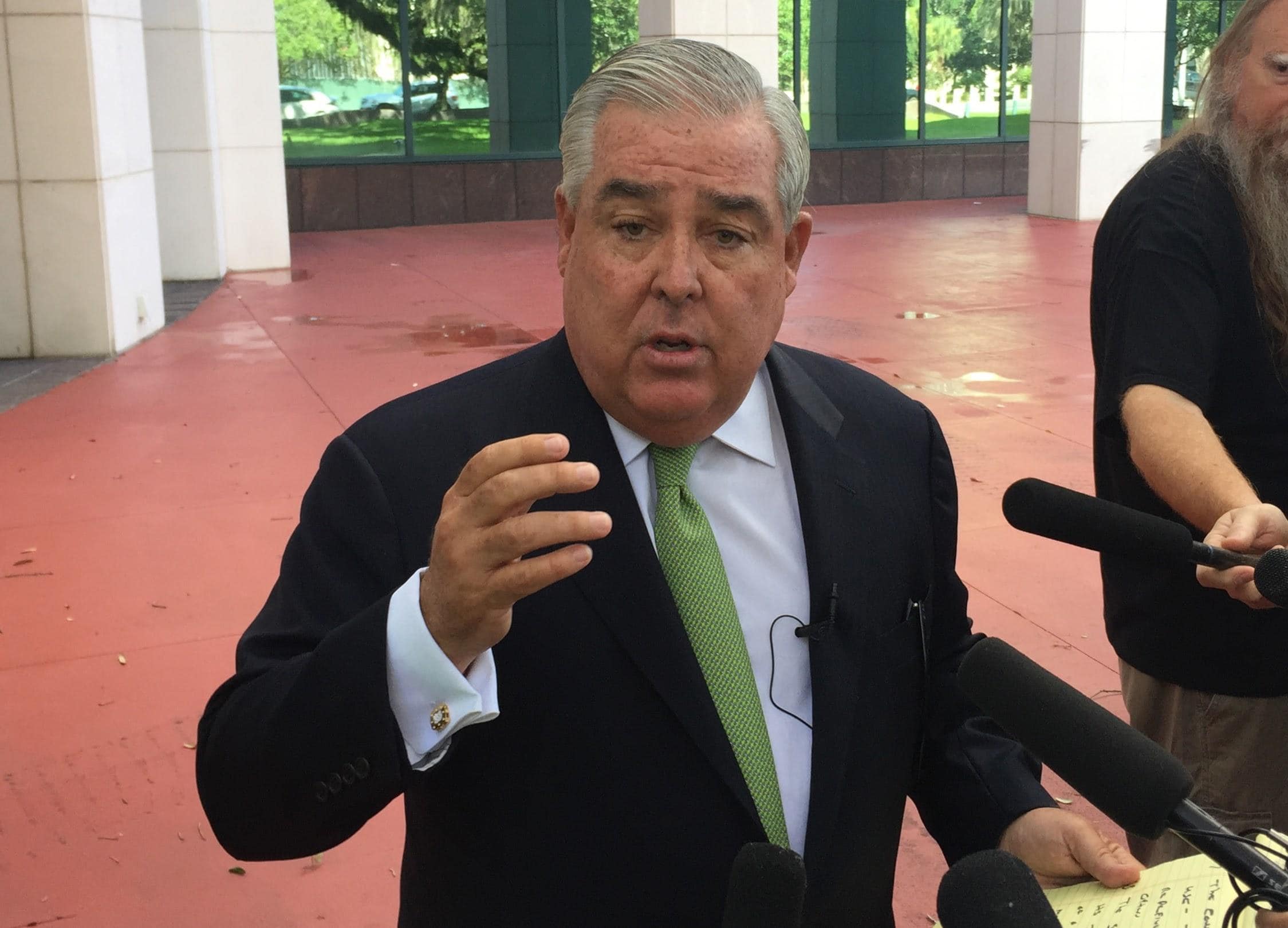 John Morgan puts his money where his heart is to help all Floridians live better.

Every day we hear about Blue States, Red States and all the divisions among us nationwide.

In Florida, we are constantly debating whether this state is truly Red, temporarily Red, possibly Purple, or has a Bluish future.

But what we don’t hear about much these days are individuals that transcend these political colors to project the core American belief of the American Dream and the importance of creating a landscape where everyone has the opportunity to live it.

In Florida, we are lucky to have a homegrown “Horatio Alger” of sorts who clearly remembers his early days of struggle and perseverance and how important it was and is to be able to earn a fair wage in order to feed your family.

This man never forgot; this man’s name is John Morgan.

John grew up poor in Kentucky and moved with his family to Florida in the early 1970s. He did every job a young person could do and eventually went to law school. His brother suffered a debilitating injury, and the family was unable to afford the strong legal representation they deserved.

From that day forward, John vowed to help those who can’t help themselves. As one of Florida’s legendary lawyers, he has done that successfully for many years with a motto that he lives by: For the People!

With that drive, ambition and American grit, John became fabulously wealthy and successful beyond his wildest dreams.

But what may be one of John’s greatest achievements is what he has done this year “For the People.” He personally funded and passed a statewide Referendum (Amendment 2) which will raise the Florida minimum wage from its current level of $8.56 per hour to $15.00 by 2026.

It’s hard to understand the effects of this momentous wage increase unless you are busing tables at a restaurant, washing cars or working at the airport carrying luggage. The difference to many people could mean proper school supplies for their kids to having the funds to pay a monthly electricity bill.

When you are John Morgan and have many successful friends who own businesses everywhere, by passing this Amendment which effectively raised their payroll costs, this was not a way to become popular or make friends, it was a way to do the Right Thing and offer a hand to those who need the help.

You see, John, like many Americans, doesn’t believe the American dream is red or blue but rather Red, White and Blue.

When John drives around Florida, he now gets to see everyone who is benefiting from his success. He is sharing his success as he put his money where his heart is to help all Floridians live better.

And “all Floridians” means the taxpayers as well. Because if workers cannot afford to live, society naturally inherits these costs whether directly through welfare programs or, unfortunately, indirectly through increased crime.

The bottom line is that the money has to come from somewhere, so why not from the organizations who are profiting from their work as opposed to taxpayers?

We all love McDonald’s and Dunkin’ Donuts but not enough to subsidize their businesses.

So the next time you get discouraged about our divisive politics or the lack of leadership, or people so divided they only see red or blue, think about how John Morgan bucked all of that by never forgetting where he began, and why he’s here on earth.

Philip Levine is an entrepreneur, former Mayor of Miami Beach and Democratic candidate for Florida Governor.