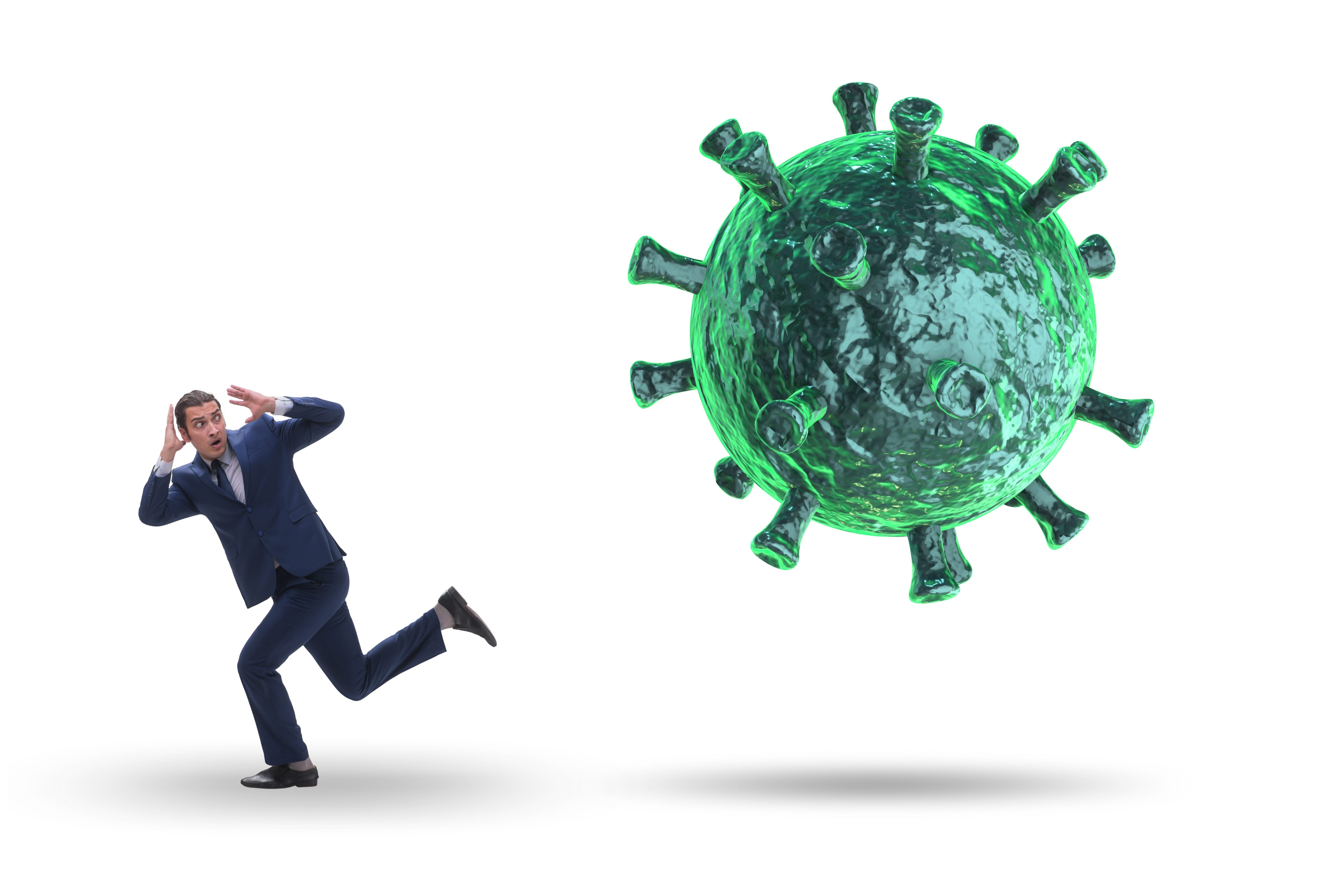 America’s small businesses were feeling increasingly hopeful as they survived the coronavirus crisis through the spring and into the summer, but that hope is evaporating, according to a monthly survey done by a small-business networking company.

The most concerned sector, not surprisingly to Floridians, is the travel and hospitality sector.

The poll, conducted monthly since May, shows the trends marking small business owners’ hope and fear are going the wrong way, almost across the board.

Good signs and optimism reflected in poll results tracked through June, July, August, and September, and some even in October, all faded in the November survey, some significantly.

The percentage of small business owners who declared that the crisis was “really impacting my business” fell to a low of 42% in September but has climbed back to 50% overall in the November survey.

In the travel and hospitality industry, 62% of the respondents said the crisis was “really impacting my business,” the highest for any particular sector broken out by Alignable’s research center.

The percentage of small business owners who said they saw a decline in coronavirus’s impact on their business reached a crisis-era best in August at about 20%, but that answer slipped steadily in September and October, then more precipitously in November, to 8%.

The percentage of small business owners who said their businesses are fully open also has fallen monthly since August, most significantly in November.

Alignable states that it has has collected over 550,000 business owner responses through its research center. Its latest survey was conducted among 9,204 business owners during the week of November 23, 2020.

The survey was conducted after most of the recent positive news about vaccines, but that news offered new hope to only slightly more than half of the business owners polled.

The latest survey was released with a statement from Alignable urging Congress to take immediate action to provide economic relief to small businesses.

“Our latest poll shows almost 50% of small businesses are at risk of not making it to 2021, due in large part to the mismanagement of this crisis by those in power. Even with the promise of a vaccine for all, the best-case scenario for many of the worst-hit sectors is a rebuilding process commencing halfway through 2021,” the statement says.