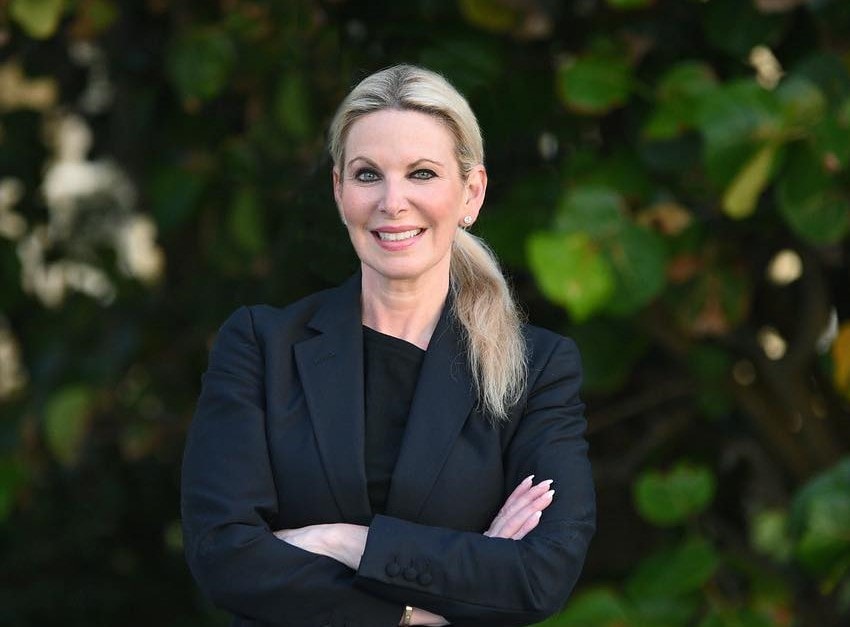 The race is currently a three-way contest, with Mayor Shelly Petrolia seeking a second term.

Tracy Caruso says she has submitted enough signatures to qualify in her bid to oust Delray Beach Mayor Shelly Petrolia.

Caruso is the wife of Republican Rep. Mike Caruso, who represents House District 89. In early November, she filed paperwork to mount a mayoral run. On Thursday, she said she submitted 1,000 petitions supporting her candidacy. Candidates are required to submit just 250 petitions to qualify for the contest.

“My team and I have knocked on over 3,000 doors to date and we’re just getting started. The people of Delray Beach want real change, they want a unifying and results-oriented leader who will fight to improve our water quality, keep us moving forward, protect our environment while respecting our quality of life,” Caruso said in a Thursday statement.

“The people of Delray Beach want a leader who will get things done while bringing stability back to City Hall, not toxicity and division. Our campaign will focus on those issues.”

In 2014, Caruso founded Delray Beach Executive Suites, a company that helps lease office space in the Delray Beach business community. She also serves as chair of the Delray Beach Historic Preservation Board and vice president of the Atlantic Grove Condo Association.

Petrolia is seeking another three-year term after winning a 2018 contest to become the second woman ever elected as the city’s Mayor. As of now, a woman will remain in that position no matter the outcome of the March 9 contest.

In addition to Petrolia and Caruso, Tennille Decoste has also stated her intent to run, making the race a three-way contest. Decoste formerly worked as the human resources director for the Delray Beach government.

Qualifying for the race ends at noon Dec. 18.

Petrolia’s tenure has been rocky at times. Former City Manager George Gretsas was forced out of his job last month after just six months. Petrolia backed the effort to remove Gretsas, citing misconduct. Gretsas argued he was targeted for “exposing corrupt activities” by city officials.

In March 2020, Petrolia also publicly pushed for voters to remove Commissioners Bill Bathurst and Shirley Johnson as the two fought for reelection. Petrolia has sparred with commissioners over a variety of issues.

Johnson held her District 4 seat but Bathurst was defeated in District 2.

Caruso has said she’ll seek to be a consensus-builder and lessen the tension felt throughout city government in recent years.