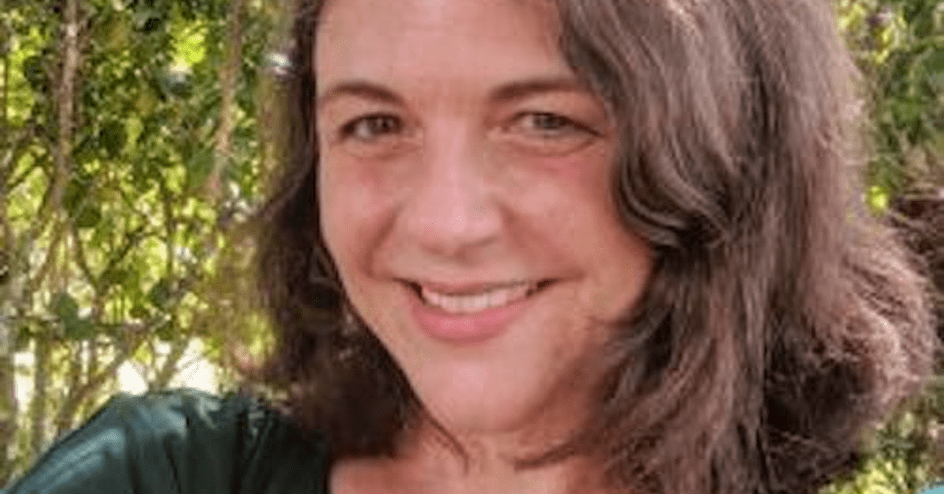 She played a critical role recruiting candidates to run in every legislative district.

A Democratic leader behind an effort to run candidates in every Florida legislative district this year wants to run the state party. Janelle Christensen, President of the Democratic Environmental Caucus of Florida, announced Thursday she’s running for Florida Democratic Party Chair.

“It’s clear with the losing record under the current leadership and management of the Florida Democratic Party that something has to change.” said Christensen in a direct affront to current Chair Terrie Rizzo and Executive Director Juan Peñalosa.

Christensen said she wants the party focused on assisting campaigns at all levels, not a surprising take since she worked closely with about 50 House and Senate candidates generally considered long-shots running in red districts.

“I was shocked to see that the mission of the FDP is not to help candidates when that is explicitly the mission of the Florida GOP. We need to bring everyone on board under a clear mission and vision so everyone understands that the point of our organization is to get Democrats elected across the state, not just in a smattering of safe places.”

There’s strong discussion within Democratic circles in Florida about the future of the party after a cycle widely considered a disaster for the blue team. Two Democratic Congresswomen — Debbie Mucarsel-Powell and Donna Shalala — lost reelection in November. So did state Sen. Jose Javier Rodrigues and state Reps. Delores Hogan Johnson, Cindy Polo and Jennifer Webb, as Republicans also flipped two open House seats red that had been held by Democrats.

That has led to consternation about messaging for the party statewide, but Christensen also has quibbles about strategy. She was especially bothered that the party didn’t make widely available a database of voter information. Agriculture Commissioner Nikki Fried in July intervened to make sure all Democrats had access, but many complained even then the arrangement came with strings.

The party also suffered major criticism under Rizzo’s watch for applying for and initially accepting a Paycheck Protection Program grant intended to help businesses struck by the pandemic. The money was returned, but only after Florida Politics reported on the award, and Democratic candidates statewide faced criticism on the trail for the party’s actions.

“With every decision, our primary focus needs to be centered on whether or not it’s helping Democrats win their races,” Christensen said.

At least in Southwest Florida, where Christensen is based, she’s already seeing support from other Democrats seeking better organization in red areas of the state.

“Dr. Christensen is exactly what the Florida Dems need right now — someone who has a track record of lifting up Democrats across the state and a commitment to the work needed to energize our base and win hearts and minds,” said Cindy Banyai, who ran for an open congressional seat this year against Republican Byron Donalds.

She also wants to change the management structure for the state party to improve understanding of caucus roles.

Many expect to hear this week if Rizzo will seek another term as chair.

Christensen in banking on a hunger for change.

“I am tired of handing over power to the Republicans without a fight. It’s time to get back to the Obama-era strategy of fighting everywhere,” she said. “The backroom deals to keep districts safe needs to end. Democrats will never win some of these more challenging seats without support and experience and this is what the party needs to be investing in, not just the already blue areas.”