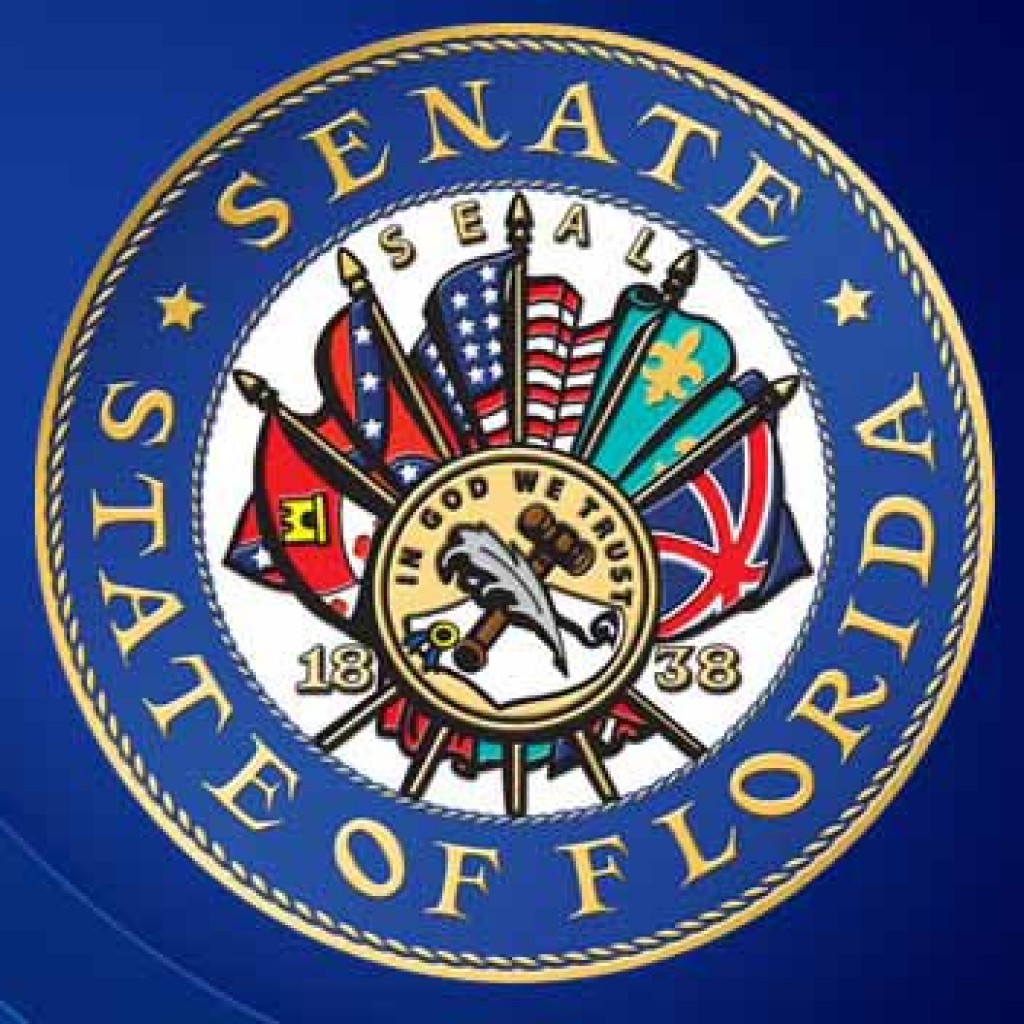 The rundown shows strong Tampa Bay area representation on key committees such as the powerful Appropriations Committee and Rules Committee, including among Democrats in the minority party.

St. Petersburg area Republican Sen. Jeff Brandes landed the chairmanship of the Judiciary Committee and vice chairmanship of the Appropriations Subcommittee on Criminal and Civil Justice and the Criminal Justice Committee on Wednesday. Thursday he was named to the Appropriations Committee, Banking and Insurance, Rules and Select Committee on Pandemic Preparedness and Response, which was created this year to deal with the ongoing COVID-19 pandemic and future similar crises.

Republican Sen. Danny Burgess was named chair of that committee Wednesday. He will also serve on the Agriculture Committee, Appropriations Subcommittee on Health and Human Services, Banking and Insurance Committee, Commerce and Tourism Committee, the Military and Veterans Affairs, Space and Domestic Security Committee and the Joint Administrative Procedures Committee.

This is Burgess’ first term in the Senate representing parts of northeast Hillsborough, southeast Pasco and northwest Polk counties.

Sen. Janet Cruz, a Tampa Democrat, will serve as vice chair of the Finance and Tax Committee, an assignment announced Wednesday, and was named to several committees. Those include the Appropriations Subcommittee on Education, the Appropriations Subcommittee on Transportation, the Tourism and Economic Development Committee, Community Affairs, Health Policy, the committee on Military and Veterans Affairs, Space and Domestic Security and the Joint Legislative Auditing Committee.

Sen. Darryl Rouson, a Democrat whose district spans parts of South Pinellas, north Manatee and east Hillsborough counties, was announced chair of the Agriculture Committee Wednesday. Thursday he was named to six committees. Those include Appropriations, Appropriations Subcommittee on Health and Human Services, Banking and Insurance, the Children, Families, and Elder Affairs Committee, Judiciary Committee and Regulated Industries.

Sen. Ed Hooper, a Pasco County Republican, will head the Commerce and Tourism Committee and serve as vice chair of the Appropriations Subcommittee on Transportation, Tourism and Economic Development. He’ll serve on committees for Appropriations, Community Affairs, Finance and Tax, Regulated Industries and the Joint Committee on Public Counsel Oversight.

“Over the last several weeks, I have enjoyed meeting with each of you to discuss the ways you feel you can best contribute to the Senate. I have worked to incorporate the interests stated on your subject matter preference forms, as well as your comments from our personal conversations,” Simpson wrote in a memo to members announcing assignments.

“Many Senators have a subject matter expertise gained by either professional excellence or prior legislative service. This experience is a tremendous benefit to the Senate.”

Simpson added that he also considered “new approaches and differing points of view offered by individuals who have limited or no prior experience with a particular subject matter.”

“As we head toward the new year, I encourage all Senators to utilize our outstanding professional staff in order to ensure you are up to speed in your assigned areas,” he continued.

Here is a complete list of committee assignments for the 2021 Legislative Session.