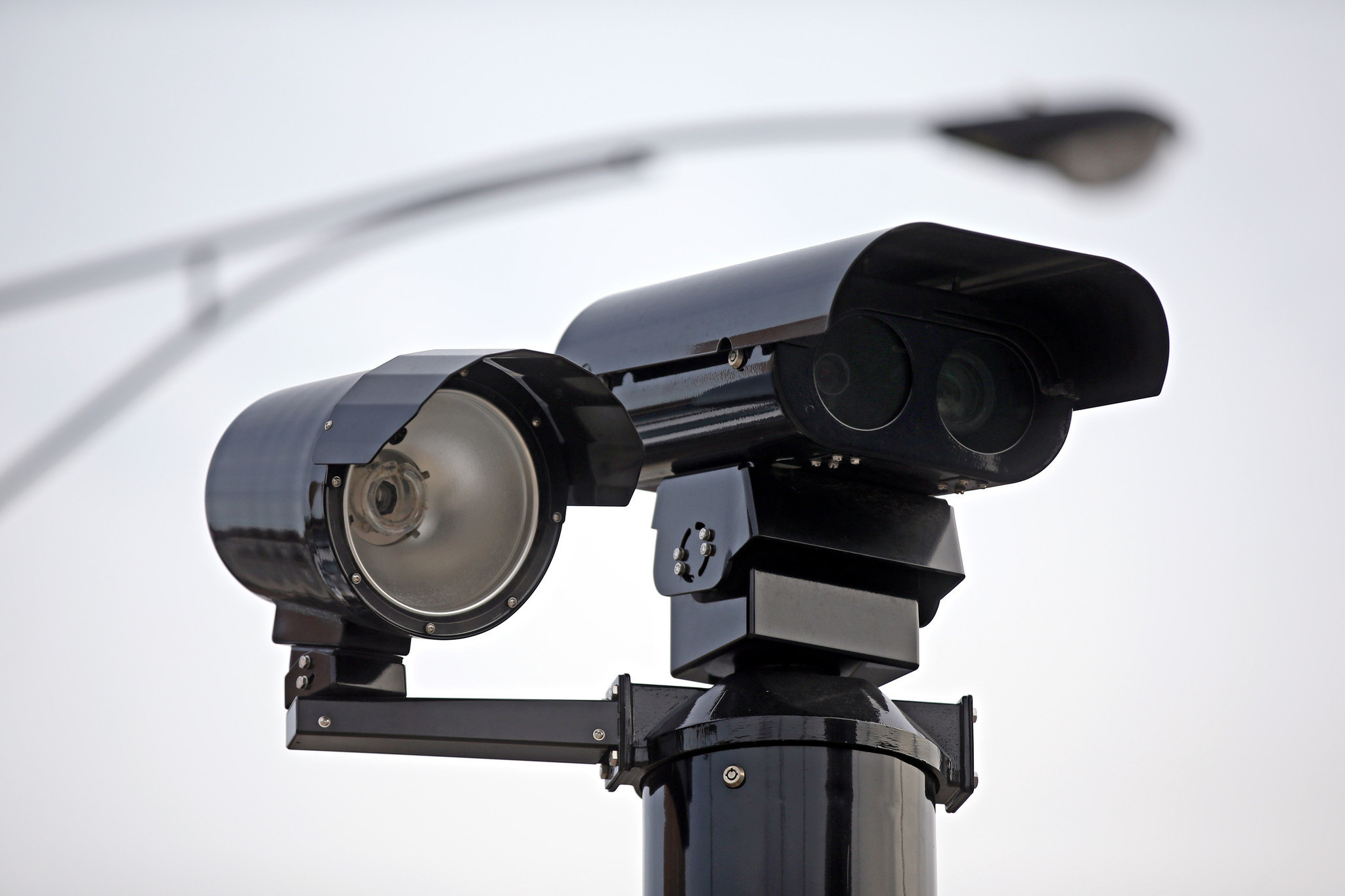 The cameras have long been a contested matter in the Sunshine State.

The proposal, HB 6009, would overturn the Mark Wandall Traffic Safety Program. The 2010 program gives localities the option to use red-light cameras within their boundaries.

Red-light cameras have long been a contested matter in the Sunshine State.

Sabatini, a Howey-in-the-Hills Republican, filed and pushed similar legislation last year. Then, he argued the cameras are cash cows for municipalities and the private companies that operate them on the government’s behalf.

“The red-light program has failed to create public safety in our state,” Sabatini said.

Critics also contend that red-light cameras may actually cause more crashes. They’ve alleged rear-end collisions go up as a result of motorists either slamming the brakes to avoid running light or speeding up to narrowly make it.

The crash statistics are often subject to debate during hearings.

Supporters, meanwhile, say the cameras are a safety measure that save lives by reducing crashes resulting from red-light runners.

Last year, Florida League of Cities lobbyist Jeff Branch argued against the proposal. His point: Local jurisdictions should be able to decide on their own whether they want to use the cameras.

The Florida Police Chiefs Association also expressed support for the program during the 2020 Legislative Session.

The move to repeal the red-light camera program comes at a time when cities, counties and the state are strapped for cash.

Notably, a 2020 House analysis projected that local governments could lose roughly $75 million a year if the measure is approved.

The Mark Wandall Traffic Safety Program is named after a Bradenton man who was killed by a motorist who ran a red light in October 2003.

Melissa Wandall — the Bradenton man’s widow – stood before lawmakers last session and advocated against the repeal on what would have been her husband’s 47th birthday.

“In a day when roadway tragedy is at its highest, we should not be taking down safety tools,” Wandall said. “We should actually be adding safety measures that will reduce the risk and save lives.”