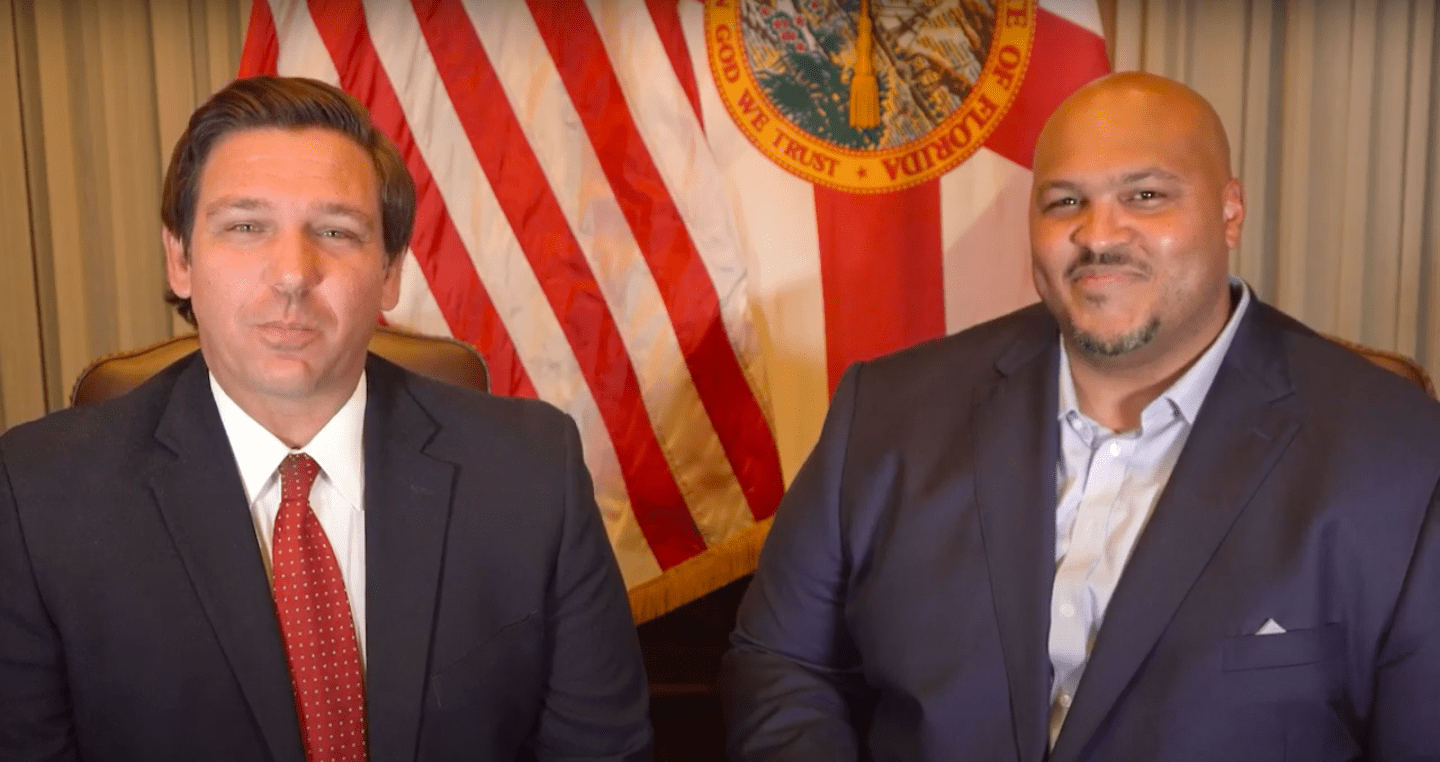 The NFL pro-bowler transitioned to philanthropy after eight NFL seasons.

“I am pleased to announce the appointment of Corey Simon to lead our state’s community service efforts as CEO of Volunteer Florida,” DeSantis said in a news release. “He’s been a leader on the football field and in the community and I look forward to the agency’s continued success under his leadership.”

Volunteer Florida, otherwise known as the Florida Commission on Community Service, supports disaster resiliency and advocates for volunteerism in the Sunshine State. The group receives more than $43 million in federal and state funding to sustain the effort.

“Volunteer Florida exists to endorse volunteerism as a solution to critical issues in Florida,” the group’s website says.

Simon, a Broward County native, played football for Florida State University on a scholarship before being selected by the Philadelphia Eagles as the sixth overall pick in the 2000 NFL draft.

After eight NFL seasons with the Philadelphia Eagles, Indianapolis Colts and Tennessee Titans, he devoted himself to philanthropy.

“I’m pretty confident Corey can out bench press any of our agency heads,” DeSantis joked.

Clay Ingram, who once played alongside Simon at FSU, formerly held the position.

Simon said he’s excited for the new challenge and ready to get to work.

“I can’t think of a better way to give back to my home state that has given me some much,” he said. “From fostering volunteerism to leveraging resources and supporting emergency management operations, Volunteer Florida’s mission is near and dear to me.”

The Governor’s announcement can be viewed below.

previousThe Tampa Bay Times answered a question no one is asking: What will David Jolly do in 2022?