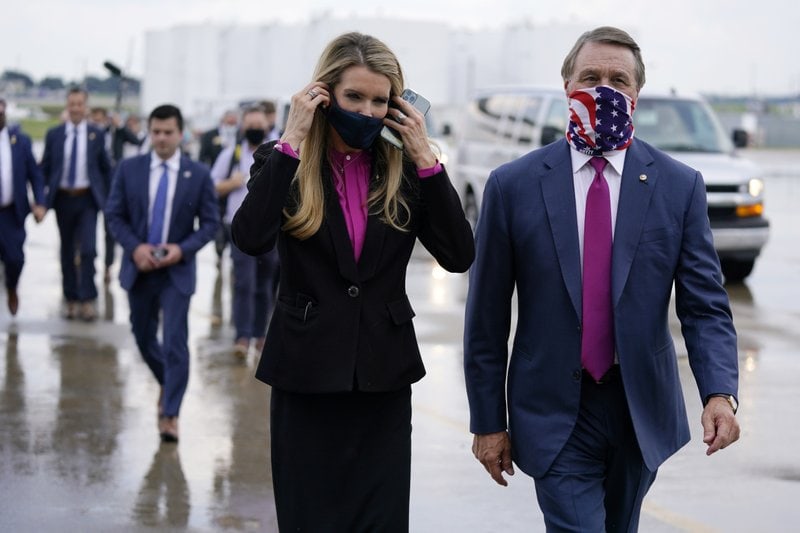 An epistolary appeal from the vice-chair of the Republican Party of Florida lays out a challenge to those who dare to accept it, with blunt, yet familiar, terms: “Help Save the Senate.”

That’s what Christian Ziegler wrote to his email list Monday night, the latest in a series of urgent dispatches with direct calls to action from leading Republicans across the country. His goal: to help get two incumbent Senators over the finish line in their respective runoff races.

In this case, the call is for an “Invasion Weekend,” in which Republican activists meet in Savannah on Saturday morning, at 10 a.m. at the Downtown Springhill Suites.

From there, the volunteers are given “walk books” with which they are to deploy and convince Georgians to cast their votes for Sens. David Perdue and Kelly Loeffler.

Ziegler’s email delineates the urgency of the moment.

“You know what’s on the line in Georgia — Control over the U.S. Senate and protecting America from being destroyed by the Liberal Socialists committed to Defunding the police, Enacting socialism, and putting America last,” he wrote, arbitrary capitalizations his own.

“And with so much on the line,” he adds, “you didn’t think the FloridaGOP would let this fight happen without jumping in to help Save The Senate, did you? … Hell No, We Won’t!”

The Savannah swing will make it the second straight weekend that Florida Republicans visited Georgia to mobilize for the Senate slate. Last weekend, a contingent including Chairman Joe Gruters made its way to Thomasville for similar voter engagement.

Many Republicans elected statewide are displaying a sense of urgency.

Sen. Rick Scott, head of the National Republican Senatorial Committee and a frequent guest on cable news, has repeatedly made the case that “socialism is on the ballot” in Georgia.

He has claimed that Loeffler’s opponent Raphael Warnock is a “Marxist” and that Perdue foe Jon Ossoff is an adjunct for the Chinese Communist Party.

Scott and other conservatives worry because if the Republicans lose both of these races, the Senate is a 50/50 split, effectively disempowering Republicans from their last meaningful check against an incoming Democratic Presidential administration.