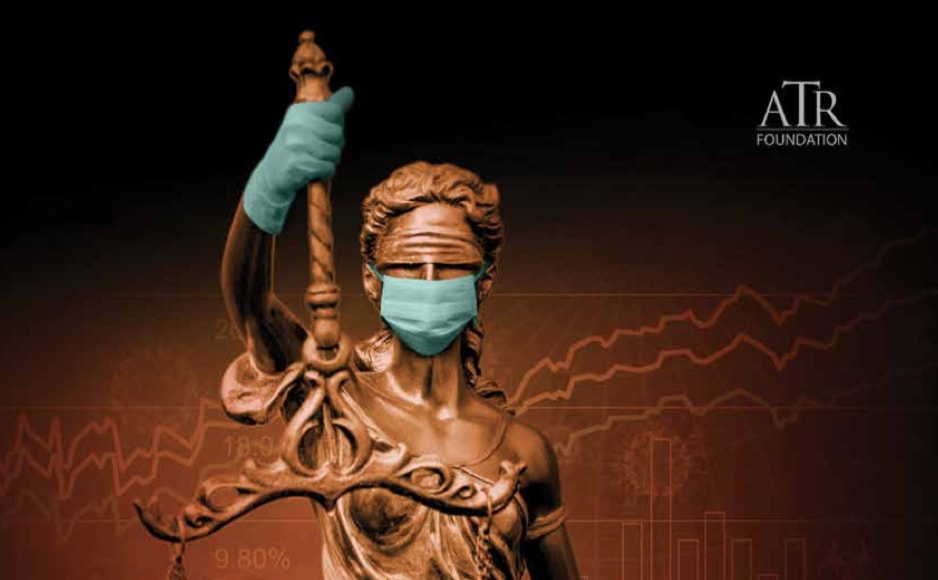 Florida is no “hellhole” for corporations and individuals hoping to avoid being targeted by excessive litigation, but it’s not out of the heat yet, according to the latest national report from American Tort Reform Foundation.

That organization is keeping Florida on its “watch list,” just above its “Judicial Hellhole” designation of municipalities, specific courts, and states that the group says are plagued by bad tort laws and “aggressive personal injury bar and fraudulent, abusive litigation practices.”

The ATRF’s annual Judicial Hellhole Report’s worst list includes the cities of Philadelphia, New York, and St. Louis, the counties of Cook [Chicago,] Madison [East St. Louis,] and St. Clair [Belleville] in Illinois, and the states California, Louisiana, Georgia, and Minnesota, along with a nod to South Carolina’s asbestos litigation.

Florida was removed from the ATRF’s Judicial Hellhole list last year. The organization credits Gov. Ron DeSantis for improving the state’s civil justice system and for his appointments to the Florida Supreme Court, which the organization said in a news release have “reshaped the state’s judicial system and set it on a path toward becoming more balanced.

In that release, the American Tort Reform Association said it will keep its eye on Florida’s state courts and lawmakers, as bad faith laws, “no-fault” personal injury protections, and skyrocketing attorneys’ fees and other abuses continue plaguing the Sunshine State.

However, the organization said Florida still has rampant lawsuit abuse in many areas of the state – specifically in South Florida.

“Florida is one of the states hit hardest by COVID-19, and the repercussions of the virus are amplified by the legislature’s inaction in protecting small businesses and curbing lawsuit abuse,” ATRA President Tiger Joyce stated in the release. “Especially in South Florida, out-of-control legal advertising and trial attorney abuse of ‘letters of protection,’ bad faith laws, and assignment of benefits threaten to set back any progress that has been made in cleaning up Florida’s courts.”

The Florida Justice Reform Institute joined in the praise for DeSantis for addressing tort reform in Florida. In its own news release, FJRI President William Large, said DeSantis is “single-handedly pulling Florida out of its judicial hellhole.”