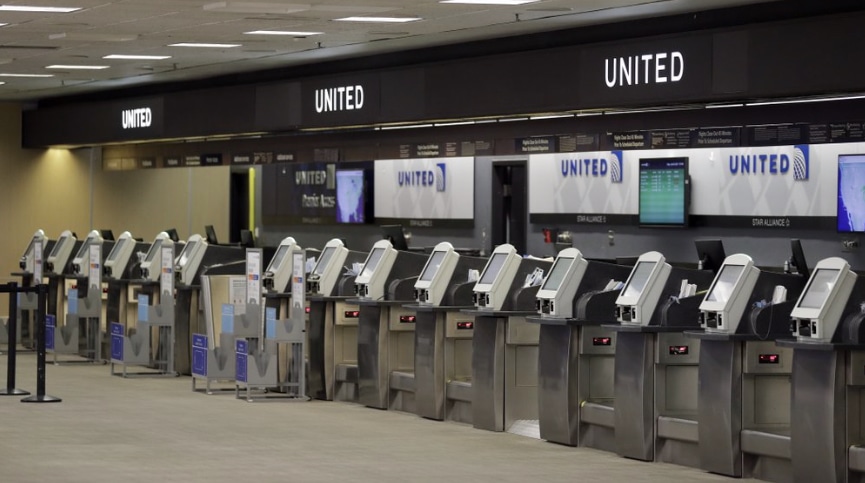 Tampa International Airport CEO Joe Lopano talked Tuesday about the strategies he has used to protect travelers and staff amid the COVID-19 pandemic.

While nearly all industries have suffered under the pandemic and the government’s reactionary response, few have dealt with more challenges than the aviation sector.

Speaking at the Florida Chamber Foundation‘s Transportation, Growth & Infrastructure Solution Summit, the 30-year airport veteran said he searched for ways to convert the situation into an opportunity for reinvention.

“Had you asked me 10, five, even two years ago, if we’d be masking up to get on a plane and telling people to keep their distance … I would have said not in your wildest dreams,” Lopano told viewers.

Lopano, who sat on Gov. Ron DeSantis‘ Reopen Florida Task Force as the only airport CEO, employed what he called the “TPA Ready” program.

The program incorporated several strategies, many of which he learned from theme parks and hotels. In April, the airport was among the first in the nation to implement a mask mandate and install acrylic barriers, blocked off seating, social distancing signs and modern, touchless technology.

What’s more, the airport in October became the first to offer two types of COVID-19 tests for arriving and departing passengers.

The effort garnered international media interest. He estimated the media coverage reached more than 200 million people worldwide for a value of over $15 million.

“Our efforts became a model for other airports trying to figure out how to restore confidence in travel,” Lopano added.

Notably, Lopano warned that airports are far from out of the woods.

While traveler confidence has increased since the pandemic’s onset, he said, issues such as COVID-19 case numbers, travel restrictions, and customer demand may raise future concerns.

He estimated it may take three to four years for travel at Tampa International Airport to return to pre-pandemic levels.