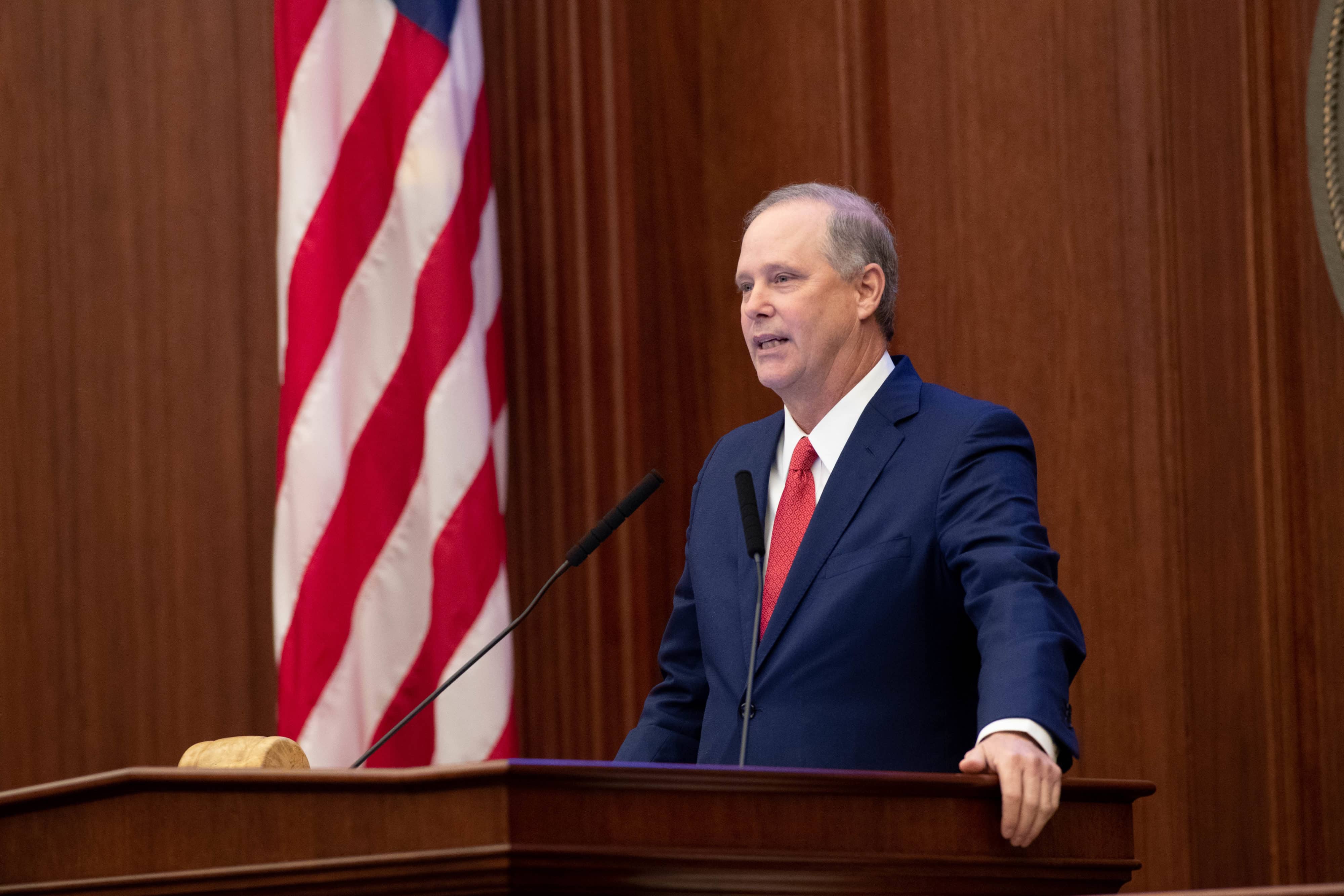 Water projects won't get the ax.

Senate President Wilton Simpson told attendees at the Florida Chamber’s Transportation, Growth & Infrastructure Solution Summit on Tuesday that funding water quality initiatives would be a priority during his term despite budget challenges.

“There’s going to be less money, so there will be less government,” Simpson said, estimating the budget will be trimmed by $3 billion to $4 billion. “We’ve got a very large task ahead of us.”

“We know 900 or more people a day will be moving to Florida. People are voting with their feet and they’re leaving the higher regulated, overtaxed states and coming to Florida to build their future, their business, their families,” he said.

“When you think about that kind of growth you have to think about ‘what do our water resources look like?’ ‘What’s the infrastructure look like that is going to allow us to have 25 million people live here by perhaps 2030 or 2035?’”

Simpson said the addition of a congressional seat or two following the Census should be helpful in bringing in federal dollars.

“But when you get right down to it, it’s a state of Florida challenge,” he said. “Water is the No. 1 issue that we will have to address going forward if we want to allow the state to thrive as it has.”

Simpson said water is vital to tourism, the population and agriculture, the latter of which has been the top economic driver in the state since the pandemic took root.

The agriculture industry, Simpson noted, has adopted techniques and technologies that have cut down on water usage by as much as 80%.

And an Everglades restoration bill he sponsored that passed in the 2012 Legislative Session — his first — has helped reduce discharges of polluted water from Lake Okeechobee to the coasts.

One of the tentpoles of his water agenda will be increased investments in water storage north of the Everglades.

Former Senate President Joe Negron made the construction of a southern storage reservoir the marquee policy of his term. Simpson, however, believes the state “should probably stop building it” in favor of northern storage.

He said it would cut closer to the root of the problem by keeping excess water out of Lake O and using it to recharge the aquifer.

“We would get at least twice the bang for our buck doing a northern storage rather than a southern storage,” said Simpson, who told viewers northern Everglades restoration would get a lot of attention while he holds the gavel.

Simpson’s other priority is creating a robust septic to sewer program.

“The single largest supplier of nutrient load going into our water systems today are septic tanks, so when you think about what you can do to really have a large impact for the next 100 years on this state, the northern Everglades is a step — a big step — but the second step would be making sure you have a very aggressive septic to sewer program,” he said.