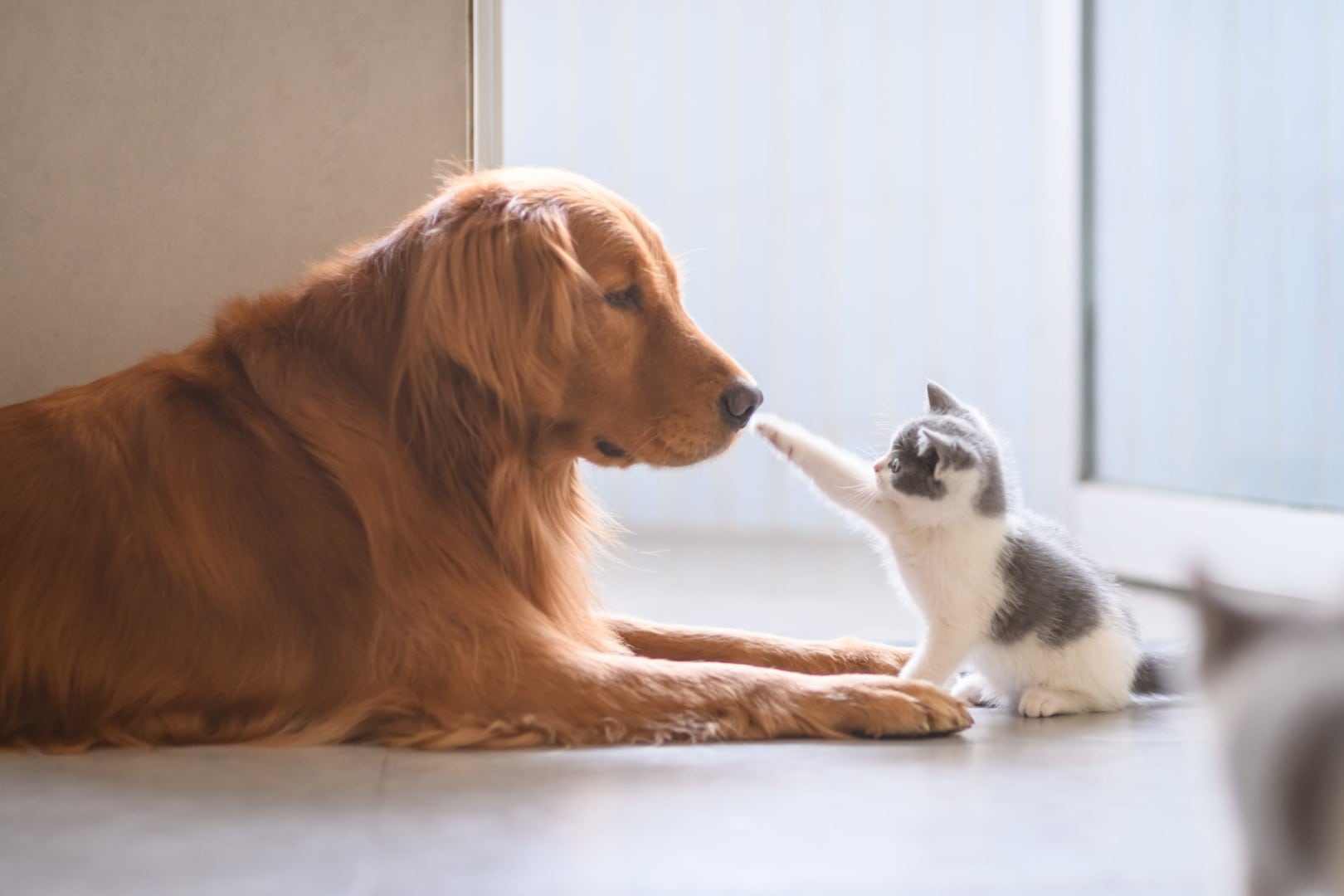 The bill would impose fines on stores selling pets.

Looking to give a four-legged friend a forever home? Lawmakers could consider a bill next Session to ban pet stores from selling cats and dogs.

The bill is part of a growing effort to curb puppy mills and breeders with inhumane practices. Rep. Sam Killebrew‘s legislation (HB 45) takes a different tack than what lawmakers tried last Session with legislation to regulate the industry. The Winter Haven Republican’s bill would instead impose fines up to $500 for each dog or cat available for purchase from a pet store.

The ban would not prevent individuals from selling pets they have bred and raised themselves, but retail stores selling dogs or cats would constitute a noncriminal offense. Under the proposed law, local governments could create harsher restrictions at the city or county level.

Pasco County in September became the ninth county in Florida to pass a local ban. More than 50 cities in the state have also passed similar ordinances, according to the Tampa Bay Times.

In an attempt to bridge the gap caused by the patchwork of local regulations, bills filed for the 2020 Session would have required pet stores to hold licenses to sell pets and would have demanded veterinarians inspect breeders for humane conditions.

But that legislation died at the end of the Session without lawmakers considering it. Senators passed over that bill after twice scheduling it for hearings, and House leadership never scheduled companion legislation for a hearing in that body.

“So we have to have the philosophical argument,” he said. “Pets aside, are we going to live in a free market society where now we’re going to allow different municipalities to start banning businesses. So what’s next? Is it beauty salons, is it gyms, is it gas stations? Where does it stop.”

However, Killebrew’s bill, which would take effect in July, would follow in local governments’ footsteps.

Killebrew declined an interview with Florida Politics for this story.

California was the first state to pass a statewide ban, and Maine and Maryland joined them earlier this year.

U.S. Rep. Charlie Crist had been part of a bipartisan group of lawmakers pushing for the U.S. Department of Agriculture to tighten licensing requirements for breeders. In May, the department made those reforms.

nextJoe Biden’s Pentagon nominee puts some Democrats in a bind