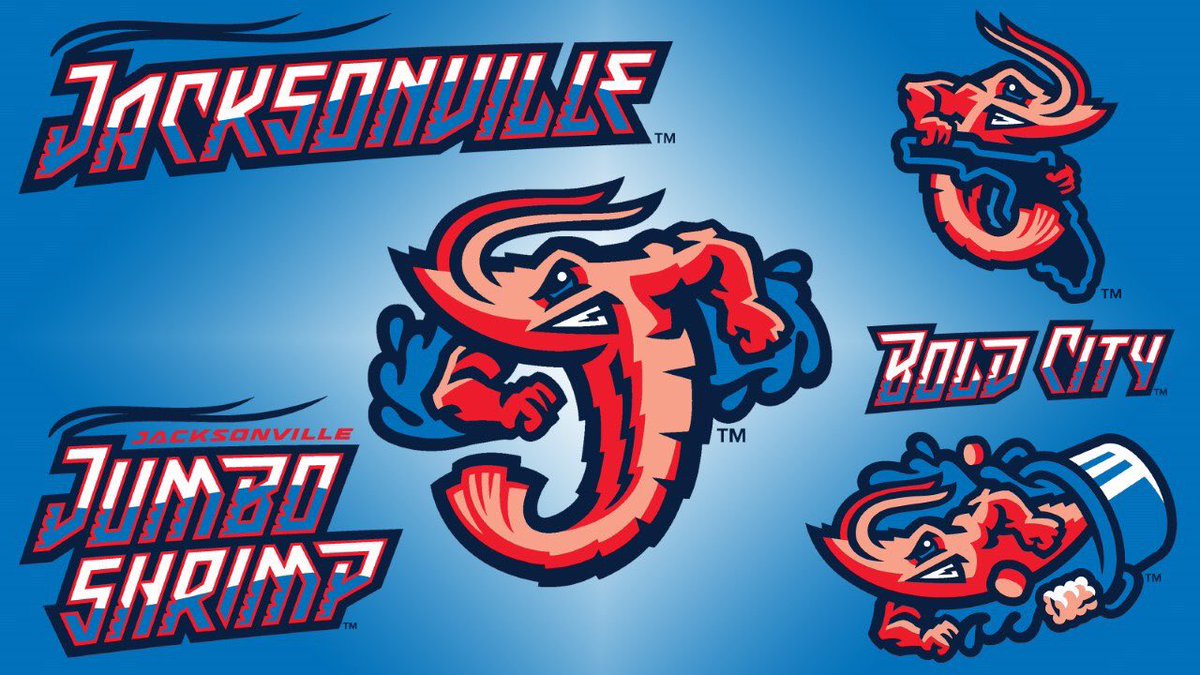 The spotlight got a little brighter for the Jacksonville Jumbo Shrimp on Wednesday.

The spotlight got a little brighter for the Jacksonville Jumbo Shrimp on Wednesday, as the minor league baseball franchise announced it moved up to AAA baseball.

The franchise had been a AA squad for decades in the Southern League, but starting in 2021, it will be the Miami Marlins’ AAA franchise, one step below the Major League roster.

“We are incredibly excited about the prospects of bringing the top level of Minor League Baseball to the excellent Jumbo Shrimp fans in Jacksonville and throughout Northeast Florida,” said Jumbo Shrimp owner & CEO Ken Babby.

Babby, who bought the team last decade, sees the promotion as “a direct reflection of Jacksonville’s positive and expansive growth.”

Marlins Vice President of Player Development and Scouting Gary Denbo said the franchise “look(s) forward to our elite players and player development staff having the opportunity to take their final steps toward their MLB career in Jacksonville while engaging with the great Jumbo Shrimp fans.”

“It is an honor and endorsement of Jacksonville’s future to be selected as the new triple-A home of the Miami Marlins” Curry said. “We are excited to see the highest tier of Minor League Baseball here in Jacksonville, and it truly is a testament to the community support received by the Jumbo Shrimp that has routinely seen 121 Financial Ballpark full of fans throughout the spring and summer.

“I am thankful to the Marlins for their commitment to Jacksonville and applaud Ken Babby and the Jumbo Shrimp staff for all they have done to earn this promotion. Working with Ken and his team, we will continue to provide a top-notch experience for families at the ballpark for many years to come,” Curry added.

The good news for the Jumbo Shrimp comes as questions swirl about Jacksonville’s NFL franchise and its long term future in Northeast Florida as the team and City Council struggle to agree to terms on a publicly-funded sports entertainment zone near the stadium.

Jaguars’ President Mark Lamping described the Jaguars as a “free agent team,” noting that other markets, such as his old stomping grounds in St. Louis, theoretically awaited if they didn’t get favorable terms.

To make the Lot J deal happen, the Council would have to sign off on more than $200 million in borrowed capital spending that could end up as twice that by the time the loans are paid off. And even then there are no guarantees that the Jaguars will agree to stay in Jacksonville past 2030, when the current lease expires, without what Lamping has called a “stadium solution.”