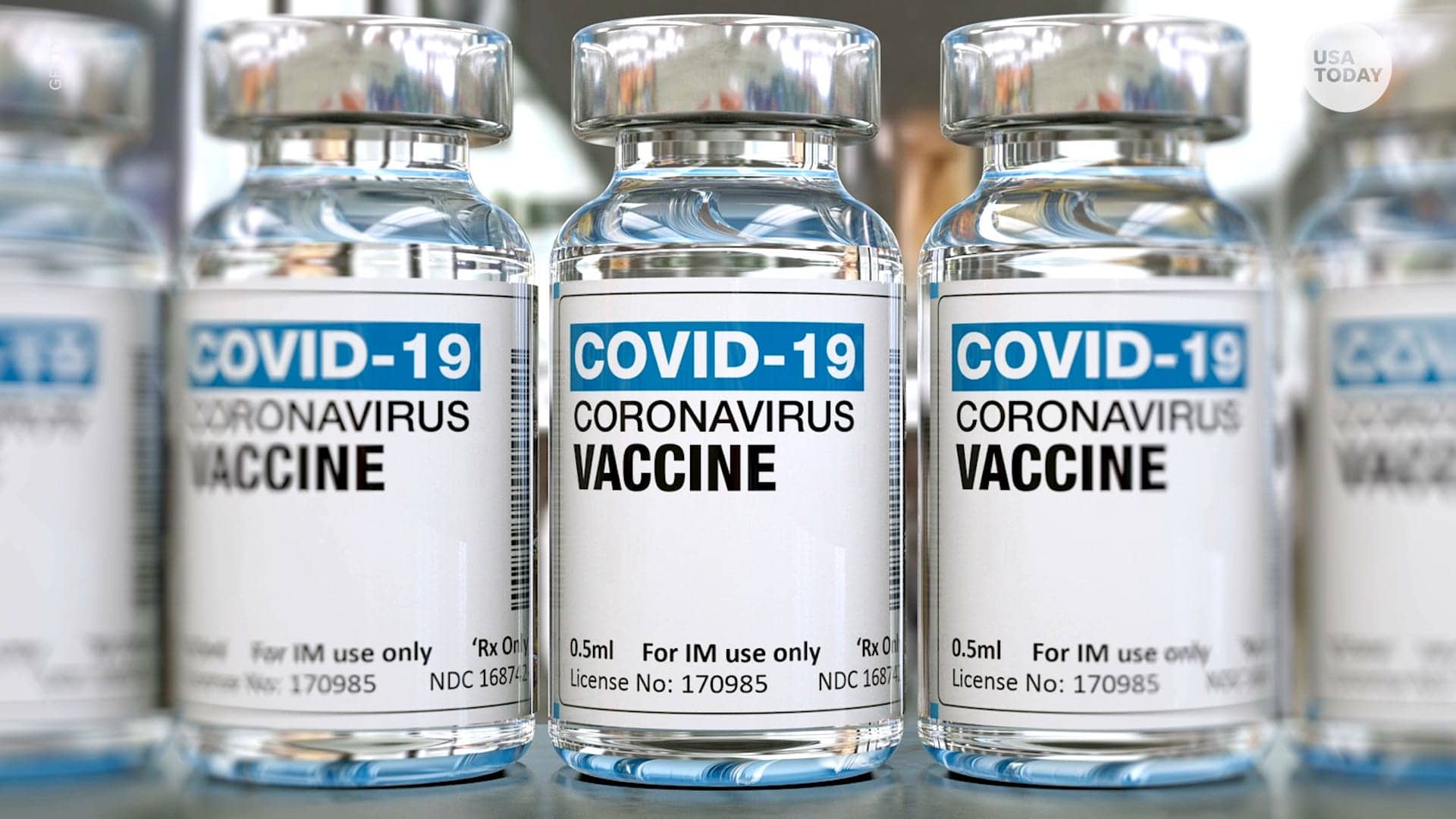 “This was the first vaccine that’s really been politicized … and that’s going to be something that people are going to have to deal with."

DeSantis said the state’s proposal calls for vaccinating seniors in nursing homes before the end of December, while also getting vaccines into the hands of “high-contact” front line health care workers in five urban areas by the end of next week.

“Then, we think, based on the numbers, at the end of December we can start getting it out into the broader senior population,” DeSantis said during a panel discussion with three other governors and U.S. Health and Human Services Secretary Alex Azar. “And then (in) January, really focus on vaccinating as many elderly people as we can.”

DeSantis offered few insights into how the state would ensure that vaccines are distributed to medically underserved people and, instead, pivoted and criticized what he called bad information.

DeSantis initially said “communication is important” and that hospitals would conduct outreach but then shifted gears.

“This was the first vaccine that’s really been politicized, unfortunately …  and that’s going to be something that people are going to have to deal with,” DeSantis said.

The Florida Governor, a close ally of President Donald Trump, criticized what he labeled as “unscientific” shutdowns and said he hoped there would be evidence-based science that people could support.

“I hope we can get on the same page here (and) take politics out of it,” he said.

DeSantis was the only Governor on the panel who didn’t directly address how the state would distribute vaccines to medically underserved and minority populations.

Texas Republican Gov. Greg Abbott, Tennessee Republican Gov. Bill Lee and Louisiana Democratic Gov. John Bel Edwards answered the question. The Governors were invited to speak on the panel because their vaccination distribution plans were considered some of the best in the nation.

Meanwhile, Florida was required to submit a final copy of its COVID-19 distribution plan to the federal government by last Friday.

The Food and Drug Administration is expected to approve Pfizer Inc.’s request for emergency use authorization of its vaccine candidate this week after the FDA’s scientific advisory council meets Thursday.

At Tuesday’s summit — meant to highlight the success of the Trump’s administration’s Operation Warp Speed program — officials said vaccines would ship within 24 hours of approval.

A second vaccine candidate by Moderna is expected to also receive approval this month, and the FDA meets with its advisory council for that vaccine on Dec. 17.

Both of the vaccines require two doses to be effective.

Separately, the federal government will ship vaccines to five Florida hospitals: Jackson Memorial in Miami, AdventHealth in Orlando, Tampa General Hospital, the Memorial Healthcare System in Broward County and UF Health Jacksonville. Safety Net Hospital Alliance of Florida Chief Executive Officer Justin Senior said the hospitals are preparing for the vaccines, but that the facilities did not know how many doses would be delivered.

DeSantis said the state plans on directing another vaccine being worked on by Johnson & Johnson to teachers and law enforcement. Johnson & Johnson said it hopes to have the approval of its vaccine candidate in February.