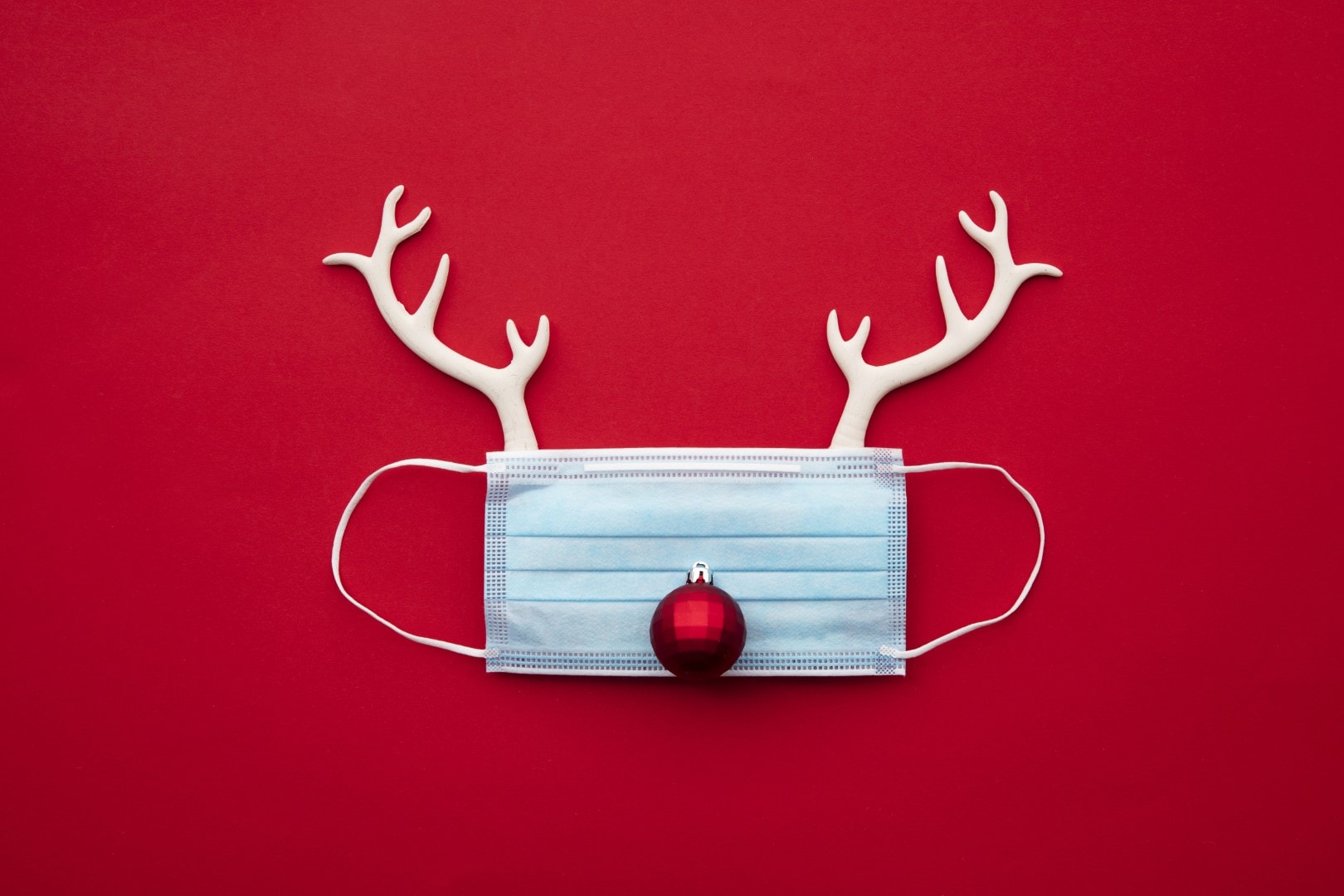 It seems like a decade since last December, but Christmas is finally here.

The pandemic means Christmas will be a little different this year, but, barring a Scrooge-like CDC advisory on cookies, tinsel, trees or presents, there’s still fun to be had.

And many of the joys of the Christmas season wouldn’t be possible without lobbyists — or, the individuals and organizations whose work helps ensure the very things that define the holiday.

Those who are planning to travel this year probably want to keep their loved ones at arm’s distance (double that, actually) to prevent spreading the virus. Luckily, hotels are open, so nobody will have to slum it in a manger on Christmas Eve.

There’s a good chance that the hotel will be a Marriott — after all, they are the largest hotel in the country, with 30 labels running from the economical to top-tier luxury.

As one of the top tourist destinations in the world, Florida is home to more than 400 of their nearly 7,500 locations worldwide. They even have one a few hundred feet from the Capitol, where they have no shortage of lobbyists working on their behalf.

If a traditional hotel isn’t your style, maybe a vacation rental would fit the bill. The early days of the pandemic hit the industry especially hard, as a gubernatorial mandate ordered them to shut down. Fortunately, their Christmas miracle came in May, when the state allowed them to reopen in most counties

Vacation rentals are a big business in Florida. Airbnb — the largest, but far from the only player in the Sunshine State — said Florida hosts collected more than $1 billion in rents and state and local governments reaped $100 million in tax revenues through the platform last year.

Airbnb has a lot of business in the Capitol, and it has a fleet of lobbyists working on their behalf, including Paul Bradshaw, Rachel Cone, Oscar Anderson, Brian Bautista, David Browning, Chris Dudley, Mercer Fearington, Sydney Ridley and Clark Smith of The Southern Group; Robert Hawken of Leath Consulting; and Lori Killinger and Chris Lyon of Lewis Longman & Walker.

For those who decide to fly this Christmas, there’s a good chance they’ll be offered a rapid coronavirus test. Delta — represented by Nick Iarossi, Ron LaFace, Jim Boxold, Justin Day, Andrew Ketchel and Chris Schoonover of Capital City Consulting — one of the largest airlines in the world, is currently trying out the tests for flights between Atlanta and Amsterdam.

Airlines started offering antigen tests recently to help calm the nerves of worried travelers. Quidel Corp. produced the first FDA-approved antigen test back in May and it produces results in a matter of minutes. The molecular diagnostics health care company is headquartered in San Diego, but it has a presence in Tallahassee as well thanks to Claudia Davant and Amanda Frazier of Adams St. Advocates.

With traditional activities such as door-to-door Christmas carols and in-person church services on the backburner for now, it’s a good time to flip on the Apple TV or bust out the Blu-ray player to watch some holiday classics.

From Holiday Inn to Home Alone, there’s a Christmas movie for everyone. But only a handful were shot in Florida.

The late Jim Varney’s Ernest Saves Christmas, filmed in the City Beautiful, has some charm. And there’s compelling arguments that Tim Burton’s Edward Scissorhands qualifies. But nobody can argue either is a classic on the level of Frank Capra’s It’s a Wonderful Life.

Film Florida wants to rectify the situation by encouraging more film companies to choose the Sunshine State for their next production, Christmas themed or otherwise. They’ve got The Advocacy Group helping them push for a statewide film production program.

There’s also the Motion Picture Association, which bills itself as “the leading advocate of the film, television, and streaming industry around the world.” In Florida, however, they turn to Will McKinley, Angela Dempsey and Fred Dickinson of PooleMcKinley for an assist.

As it stands, most programs used to lure studios to Florida operate at the local level — the Tampa Hillsborough Film and Digital Media Commission, also known as Film Tampa Bay, has had some success.

They also have a presence in Tallahassee, and they’ve turned to the hometown team of Ron Pierce, Natalie King, and Ed Briggs at RSA Consulting Group for help getting lawmakers’ attention.

If you’re relying on streaming device for your holiday entertainment, you’ll need a solid internet connection.

AT&T knows a thing or two about keeping people online. In addition to being one of the biggest wireless service providers, the company is the go-to ISP in much of the state. The telecom giant employs no fewer than 50 legislative lobbyists, including Ron Book and Marty Fiorentino, Mark Pinto and Joe Mobley of The Fiorentino Group to name just a few. Verizon is another big player in the industry and they rely on Michael Corcoran, Matt Blair, Jacqueline Corcoran and Andrea Tovar of Corcoran Partners to get things done in the Legislature.

No matter what’s playing on the screen, the holidays simply wouldn’t be the same without Christmas lights.

Whether a modest string around the tree or a massive production in the vein of Clark Griswold, you’ll need to be plugged into the grid.

Numerous power companies operate in Florida, but the biggest is Florida Power & Light. Fittingly, they’ve got the biggest names in Florida lobbying working on their behalf.

For those keeping track, that list includes three firms that consistently rank in among the top-5 earning firms every quarter.

Another of those top firms, GrayRobinson, may not be advocating for FPL, but they’re certainly in the room whenever utility legislation is up for discussion.

With lights on and the scene set, it’s finally time to pour some drinks. While Christmas is the perfect time for a glass of eggnog, most people will want to mix it up for their second beverage — maybe with a bottle of beer from one of the many craft breweries represented by the Florida Brewers Guild. The guild’s membership has had a rough go of it during the pandemic, but it would rougher if Josh Aubuchon and Mark Delegal of Delegal Aubuchon Consulting didn’t have their back in Tallahassee.

As we wrap up, let’s not forget the reason for the season. For many, the next few days have little to do with presents and Jolly Old Saint Nick. They’ll be using the next few days to count their blessings at the end of what’s been an unprecedentedly difficult year.

The religious community likely has little time to think about lobbying their lawmakers this holiday season, especially as their focus turns to helping the many Floridians in need. So it’s no surprise religious organizations across the state turn to the professionals when they need an intervention in the capital city.

The Florida Catholic Conference, the public policy voice behind the Catholic Bishops of Florida, looks to Ingrid Delgado and Michael Sheedy when it needs help in Tallahassee.

nextNurses fear what’s to come: ‘Walk down our unit for a day’