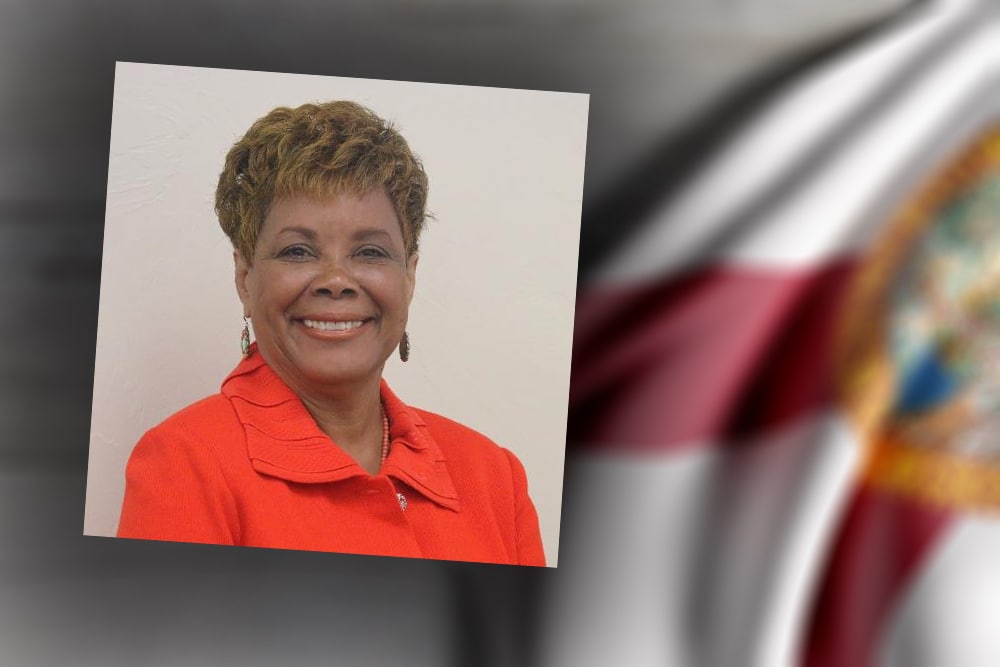 A couple of generations of Black political and Civil Rights leaders in Florida ranging from Rep. Al Lawson to Aramis Ayala and from Ben Crump to LaVon Bracy are coming to bat for Cynthia Moore Chestnut‘s effort to be elected the next chair of the Florida Democratic Party.

Chestnut’s campaign on Monday announced its first full slate of endorsements, including Lawson, the Congressman from Tallahassee; Crump, the Civil Rights lawyer who has been prominent in many of the key Black Lives Matters cases; Ayala, the first African American State Attorney in Florida; and Bracy, the church leader and Civil Rights icon from Orlando who is the mother of Sen. Randolph Bracy.

Chestnut is competing for the opening seat to chair the Florida Democratic Party with former Miami Mayor Manny Diaz, Democratic Environmental Caucus of Florida President Janelle Christensen, and former Democratic National Committee member Nikki Barnes. Current Chair Terrie Rizzo has decided not to seat another term, and an election will take place in early 2021 to replace her.

“My mentor, Cynthia Chestnut, is a proven leader with experience in Florida politics from grassroots to elected office at every level of government in the state,” Rye stated in a news release issued by Chestnut’s campaign. “She has also served as the Alachua County Democratic Party Chair. There is nobody who cares more about the community with a demonstrated track record for rolling up her sleeves and working on the issues from every side.”

Chestnut announced her candidacy on Dec. 7 with what she calls her Re-Energize, Reclaim, Recruit platform, which, she said, will bring a needed restructuring to FDP.

“Dr. Chestnut is a trailblazing leader,” Rayner-Goolsby said in the news release. “In Dr. Chestnut, we have an authentic voice for all Floridians, who understands the power of the people. She has been breaking barriers all her life but has always made sure to uplift others with her.”

“My role as State Committeewoman and President of the Democratic Hispanic Caucus of Florida Alachua County have enabled me to work closely with Dr. Chestnut in her role as chair of the Alachua County DEC. She is a proven leader and organizer,” Stefan said. “Dr. Cynthia Moore Chestnut is a trailblazer and a fighter for marginalized communities. A proven leader and a lifelong Democrat who has risen through the ranks with hard work and perseverance.”

“Rep. Chestnut is no stranger to getting things done. Under Dr. Chestnut’s Leadership, I’ve watched the impossible become possible more times than I can count,” Sohn said.