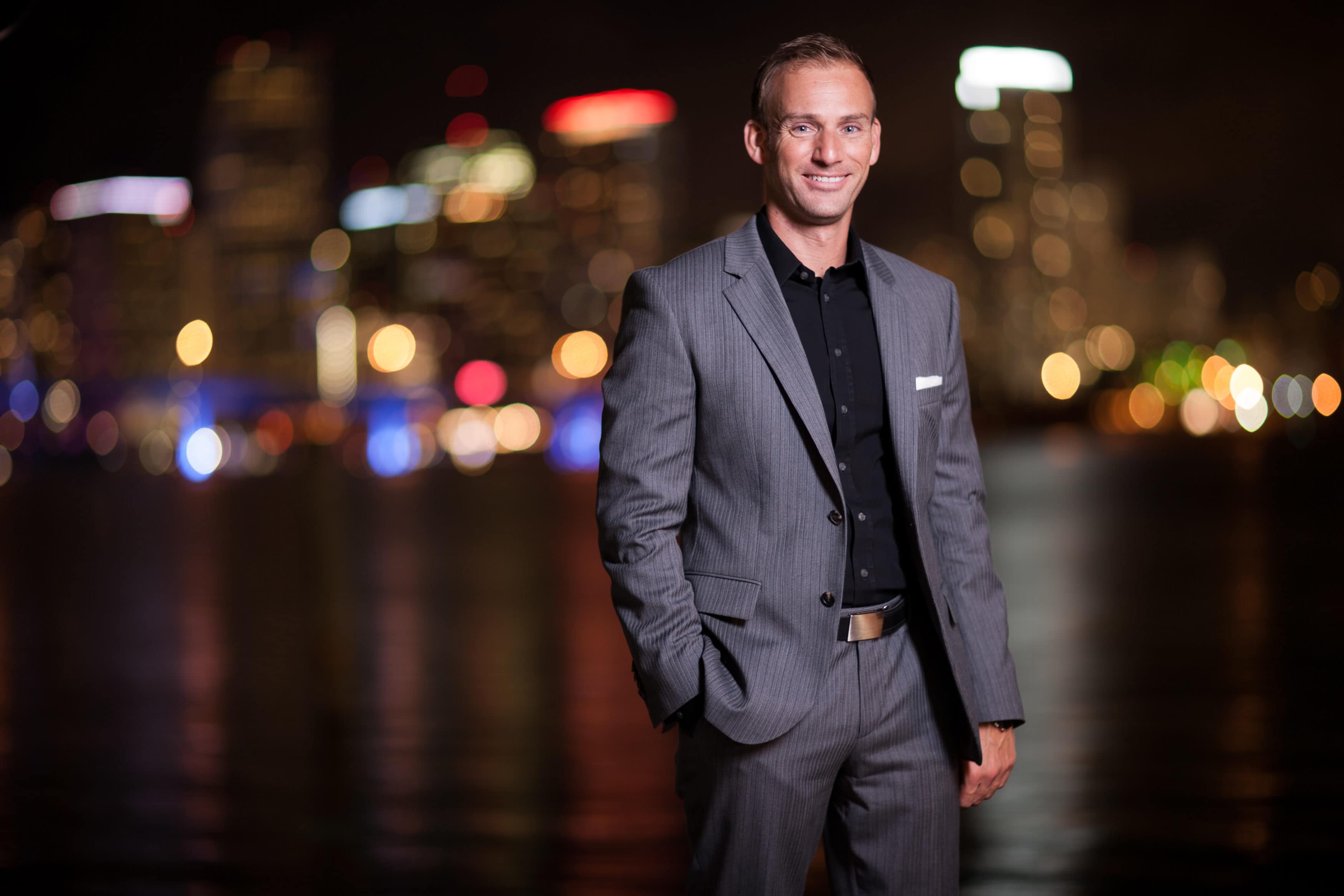 The bill would require public schools to have sanitary napkins, pads and tampons in all female restrooms.

Rep. Michael Grieco filed a bill that would make feminine hygiene products available to public school students at no charge.

The Miami Democrat filed HB 75 on Wednesday. It is the House companion to a bill (SB 242) filed by Sen. Lauren Book last week.

Titled the “Learning with Dignity Act,” the bills would require schools to have sanitary napkins, pads and tampons in female restrooms in all of Florida’s K-12 public schools. Under the bill, the products must be made available at no cost.

Grieco and Book filed similar legislation last year ahead of the 2020 Legislative Session, but it was never heard in committee.

In announcing the bill, Grieco’s office said “New Hampshire, New York, California and Illinois have already enacted similar legislation and more than a dozen other states have introduced bills in 2020 requiring the same accommodations.”

On Twitter, Grieco said he was proud to sponsor the bill for a second time.

Proud to join @Book4Senate again on this one. It’s the law in 4 states, we are 1 of 12 others trying to add to that number. The statistics and inequities supporting this initiative are staggering. pic.twitter.com/Rn4TWOplvy

When Book refiled the bill for the 2021 Legislative Session, she called attention to a survey conducted by Always that found one in five girls miss school because they do not have access to the period products they need.

“Girls pay a price when these products aren’t free — and providing them will go a long way toward equity in education,” Book said earlier this week.

A news release from the Plantation Democrat’s office noted women typically spend $150 to $300 a year on feminine hygiene products, which can put a financial strain on low-income students and their families.

The cost barrier particularly impacts the 23% of Florida children who live below the poverty line and 66% of public-school children who qualify for free or reduced-price school lunch.

In addition to the “Learning with Dignity Act,” Grieco has filed legislation that would end state-sanctioned Confederate holidays (HB 6007) and require bleeding control kits — including tourniquets, dressings and gauze — be placed in all public buildings and schools (HB 63).