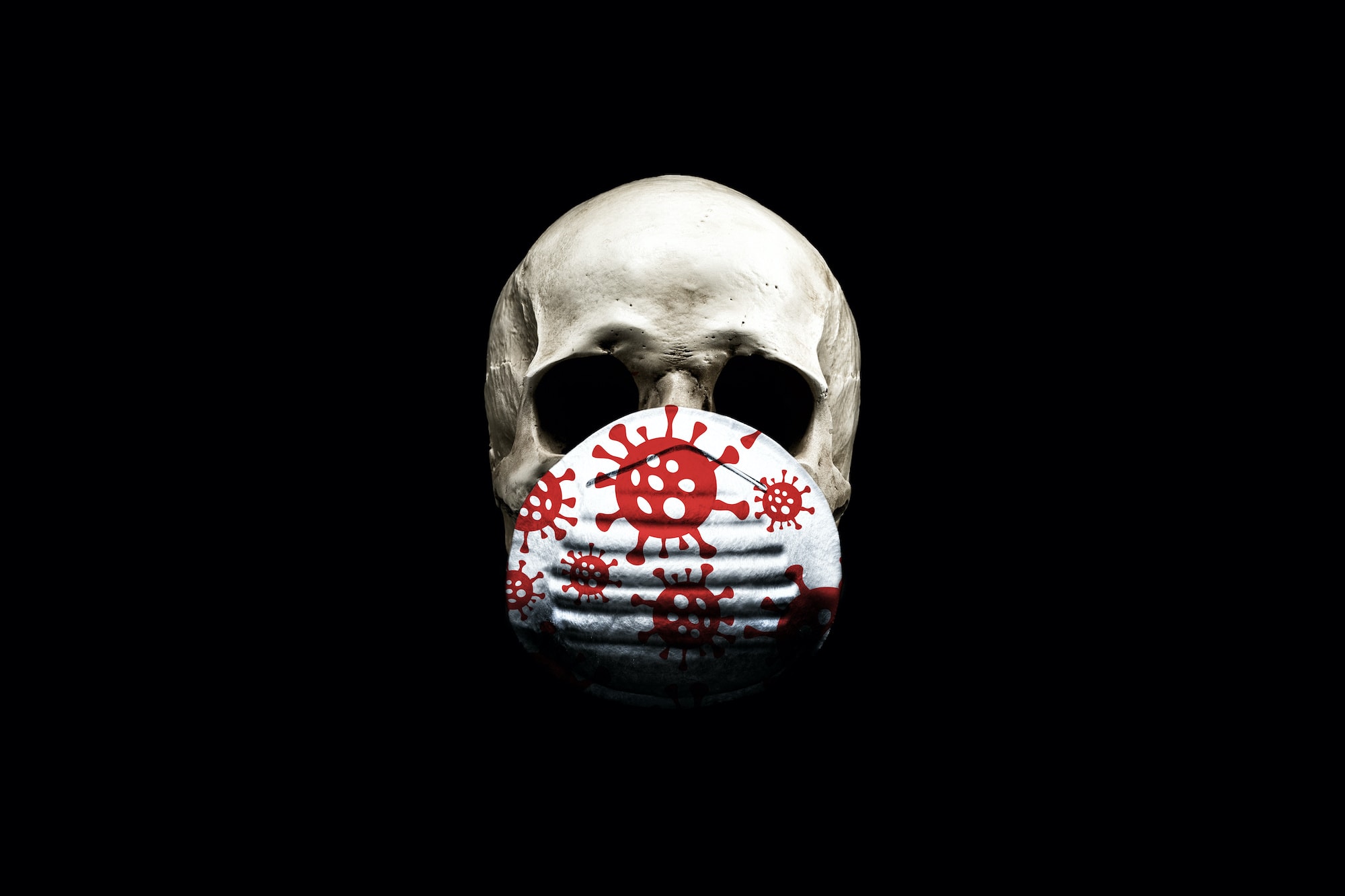 As of Wednesday, 68,133 people have been vaccinated.

For all-day Tuesday, the latest complete day available, officials counted 11,054 cases from 147,060 residents tested. Among the new positives, the median age was 42.

As of Wednesday, 60,800 Floridians have been hospitalized after DOH recorded 329 new hospitalizations, a new normal in the daily increase. The Agency for Health Care Administration reports that 5,590 people are currently hospitalized with the disease, a decrease of 43 since Tuesday afternoon after the state saw a significant increase over the weekend.

DeSantis also confirmed Monday that he would not take the vaccine ahead of schedule, as some other officials have in Florida and across the country. He reiterated that Wednesday at Ascension Sacred Heart Hospital in Pensacola.

“It makes no sense for someone that’s 42 to jump ahead of someone that is 70 years old,” the Governor told reporters. “You can look at the data on this, it’s very clear. I want to make sure that if there’s one dose here in Pensacola left for this week, I want it to go to an elderly. I don’t want it to go to me.”

People 65 and older as well as people hospitals deem extremely vulnerable to COVID-19 will be the next cohort to be vaccinated.

Florida, the third most populous state, is only behind California and Texas in the total count of new cases. Officials in California have reported 1.96 million cases, including a record high 53,711 in an update last week, while officials in Texas have confirmed 1.43 million cases.