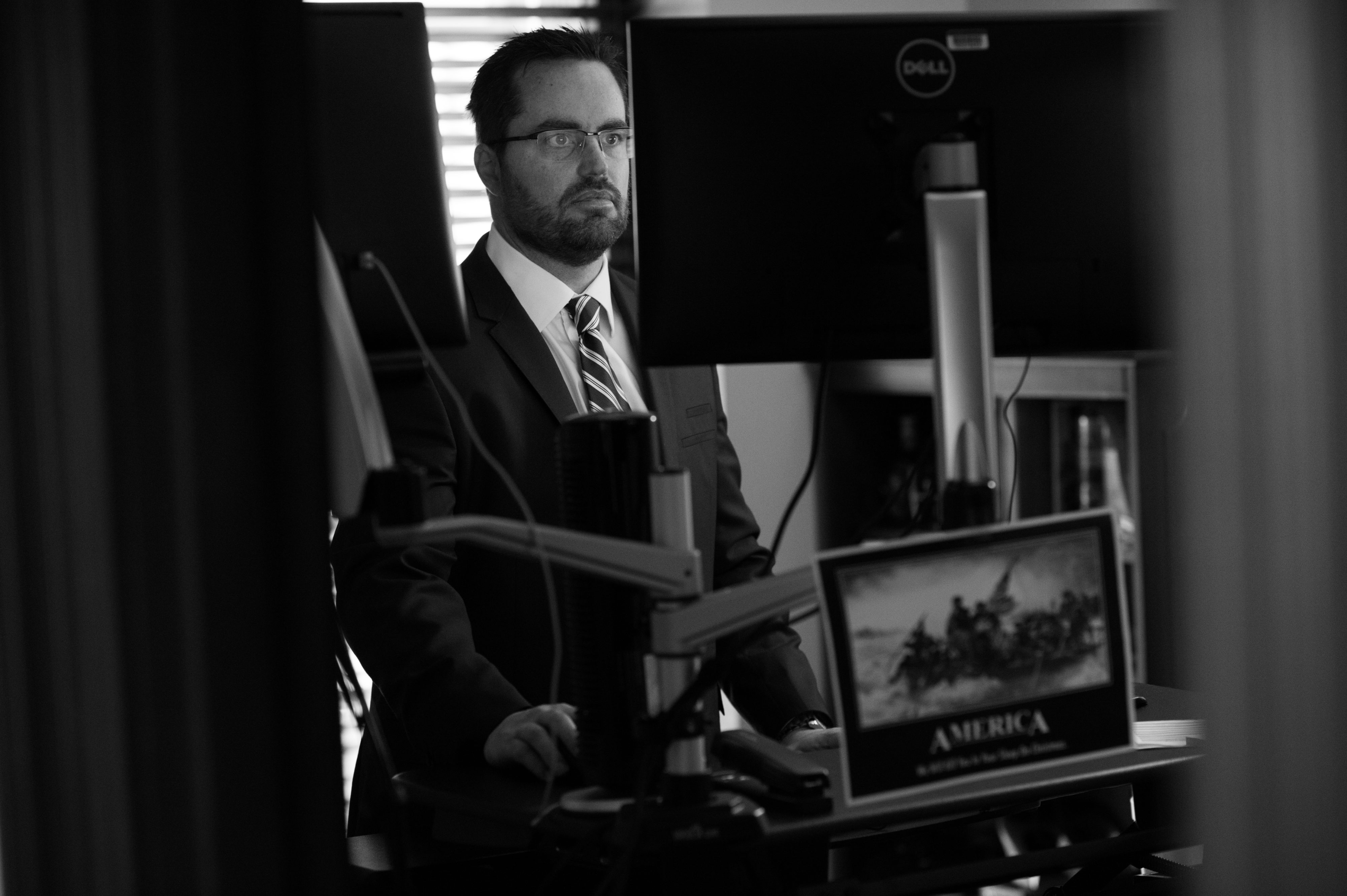 Piccolo will take on a new role with the Florida Department of Education on Jan. 6.

Piccolo will become the Executive Vice-Chancellor of the Florida College System on Jan. 6, where he will reunite with former boss Richard Corcoran. Piccolo served as Communications Director for Corcoran during his tenure as House Speaker.

“We’re thrilled to have Fred Piccolo joining the Department of Education family,” said Corcoran in a statement to Florida Politics. “He brings a wealth of knowledge, skill, and years of experience to the department and will provide strategic leadership in developing cross-divisional education strategies for postsecondary and career and adult education to ensure Florida postsecondary students can continue to receive a world-class education.”

While Piccolo is not officially leaving office until he begins his new job, his responsibilities will be handed off to other staff members.

“After 23 years in this business, It is the right time to finally put my health and family first,” Piccolo wrote in a draft letter obtained by Florida Politics late Wednesday. “The Governor, the First Lady, and Chief of Staff Shane Strum have been kind and gracious to me and will help me make this transition smoothly to an exciting new chapter in my life.”

Piccolo says that letter was drafted before the most recent controversy to dog him.

A self-described “incendiary” presence on social media, Piccolo drew fire the week before Christmas after writing a critical tweet to a Reuters Pictures editor for creating a thread sharing photos of struggle and loss at the hands of the COVID-19 pandemic.

“I’m wondering since 99% (of) Covid patients survive, shouldn’t you have 99 photos of survivors for every one fatality? Otherwise, you’re just trying to create a narrative that is not reality,” Piccolo tweeted.

Following a backlash, Piccolo deleted his Twitter account, not because of the tweet and its response, he said, but he had already been planning to do so. Standing by this sentiment, he told Florida Politics the tweet was “not insensitive.” Instead, he said he was trying to point out that the media too often focuses on the number of deaths, which he said are all tragic, but not the overwhelming number of survivors.

It’s not the first time Piccolo has faced criticism during the COVID-19 pandemic. The South Florida Sun-Sentinel rebuked Piccolo in early December for what it described as spreading false information about the pandemic, including questioning the efficacy of mask-wearing 16 times and claiming COVID-19 was less deadly than the flu at least three times.

The article claimed Piccolo had only told Floridians to mask-up once, in an Aug. 28 tweet urging them to “keep distancing, and wearing a mask when you can’t distance.”

“I can tell you without equivocation that I believe firmly that the Governor is doing the right thing when it comes to the singular issue we’ve faced during my entire tenure,” Piccolo wrote in his draft resignation. “His efforts have kept Floridians at the tip of the therapeutic spear, protected the most vulnerable amongst us, and enabled moms and dads to make a living and feed their families. The rest of the country can learn from Florida, and I hope they will.”

Piccolo has served as DeSantis’ spokesperson since July after replacing former Communications Director Helen Aguirre Ferré. He was hired in part because of his online savviness, including his use of Twitter.

A successor to Piccolo has not yet been named, although Meredith Beatrice, Director of Strategic Initiatives to DeSantis, and Department of Education spokesperson Taryn Fenske are among the leading contenders.