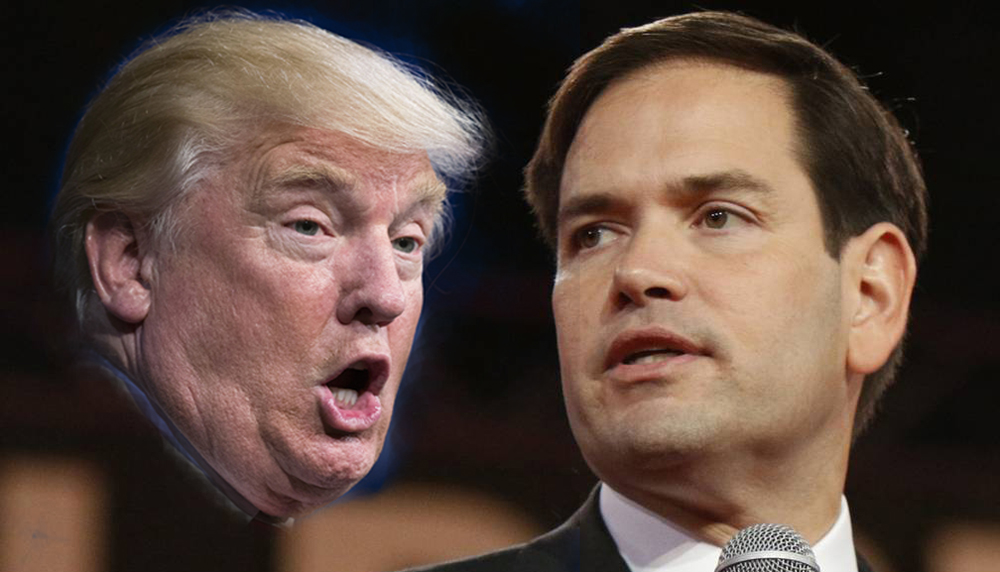 Rioters have stormed the Capitol building, resulting in a lockdown.

Republican U.S. Sen. Marco Rubio publicly pleaded with President Donald Trump to direct his supporters to pull back as rioters stormed the U.S. Capitol on Wednesday.

Capitol Police failed to stop a flood of people from entering the building. Members of Congress and the media covering Wednesday’s count of the presidential vote sheltered in place and under protection as the situation unfolded.

Rubio took to Twitter after the breach, begging the President to speak out and quell the unrest.

“Mr. President,” Rubio wrote, “the men [and] women of law enforcement are under assault. It is crucial you help restore order by sending resources to assist the police and ask those doing this to stand down.”

Republicans have tacitly or implicitly encouraged Trump’s baseless claims the 2020 presidential election was stolen from him. Rubio, however, gave no indication as to how he would vote Wednesday on a series of performative objections to the Electoral Vote counts in a handful of closely contested states.

His counterpart, junior Sen. Rick Scott, signaled his willingness to object to Pennsylvania’s electors. Wednesday’s Senate Session was forced into recess, however, after the Capitol was breached.

Trump’s tantrums have stirred up his supporters for weeks, with the President touting Wednesday’s protests as he continues to urge congressional Republicans to hand him a second term.

The President did tweet some remarks reacting to Wednesday’s turmoil. “Please support our Capitol Police and Law Enforcement,” Trump wrote. “They are truly on the side of our Country. Stay peaceful!”

He later added: “I am asking for everyone at the U.S. Capitol to remain peaceful. No violence! Remember, WE are the Party of Law & Order – respect the Law and our great men and women in Blue. Thank you!”

But after weeks of riling up those upset with his loss, Trump’s meek rebukes haven’t stopped his supporters from continuing their siege on the Capitol.

Several members of Florida’s congressional delegation — Democrats and Republicans alike — have also condemned the riotous actions by Trump’s supporters. Gov. Ron DeSantis has called for violence and rioting to cease as well.

previousVal Demings: 'A coup in progress;' Members respond to insurrection