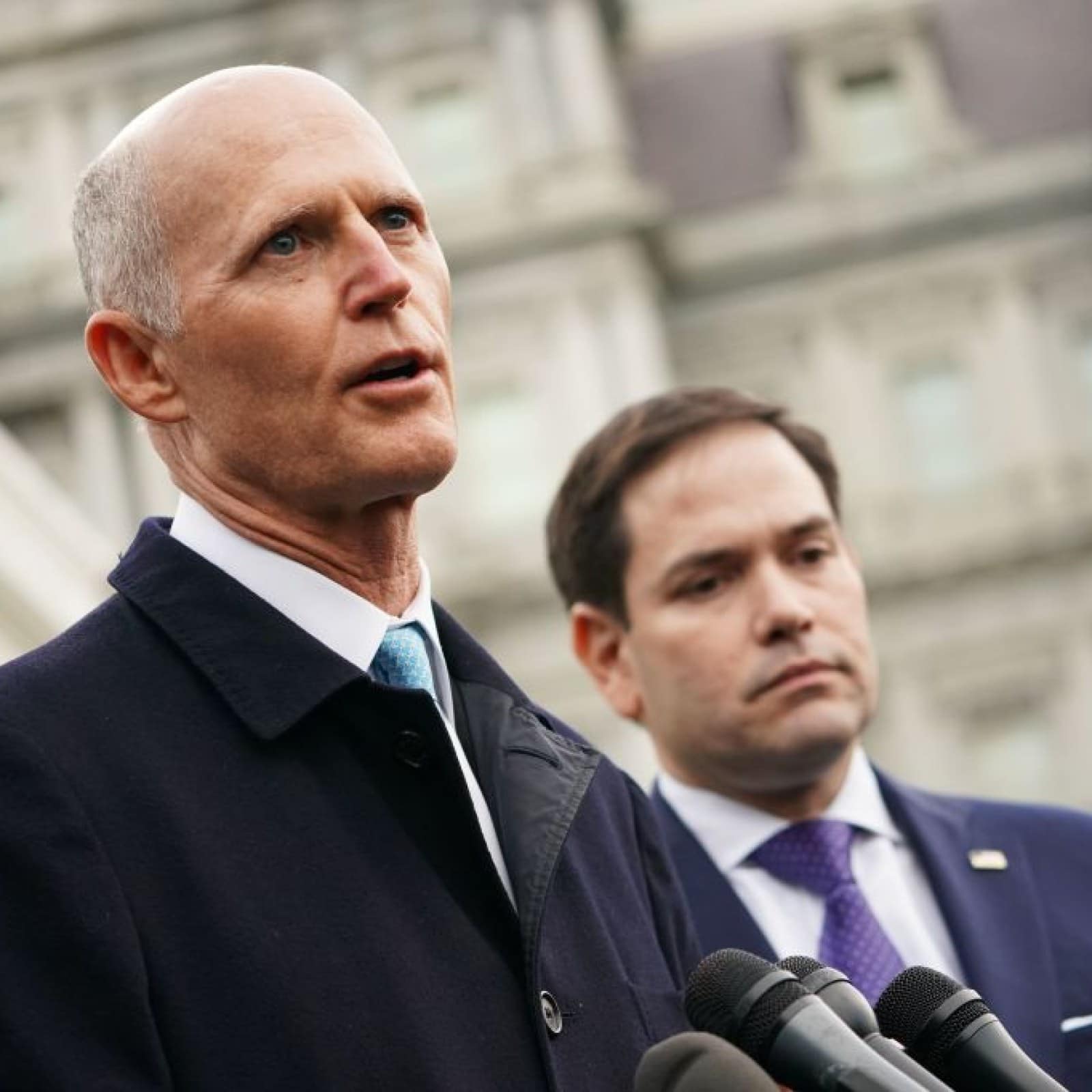 More votes are coming, but Biden's victory is sealed.

Florida’s U.S. Senators were split over an objection to the presidential election results in Pennsylvania.

Ultimately, the Senate’s objection failed, clearing one of the final hurdles in President-elect Joe Biden‘s victory.

Sen. Rick Scott voted in favor of the objection; his Senate colleague, Marco Rubio, voted no. The Senate rejected the objection without debate.

Senate Majority Leader Mitch McConnell said no other states’ votes will be challenged. That means Congress’ formal certification of Biden’s victory could finish quickly once the House votes on the Pennsylvania challenge.

While the House has yet to vote on the objection and there are still slates of state electors to certify, including Pennsylvania’s, it was the last state facing an objection in both the House and the Senate. To receive a vote, an objection must be in writing and signed by at least one member of both the upper and lower chamber.

The U.S. Congress meets in a joint session between both chambers to certify election results. If there is a sustained objection that qualifies for a vote, the bodies meet separately for up to two hours of debate before a roll-call vote. The states are taken in alphabetical order. Pennsylvania was the last state to face an objection, meaning the remaining states will be certified without further debate.

Even if the House voted in favor of the objection, the Senate’s vote would kill the move.

The final Senate vote on Pennsylvania’s presidential election results was just seven members against certification and 92 for it.

Originally, 14 senators were expected to vote against certification. Those numbers dropped after President Donald Trump‘s supporters stormed the Capitol Building, causing major delays, unprecedented political violence, and four deaths. Some members, including Rubio, decided after that incident to change their votes on electoral vote objections.

In a video released Wednesday evening, Rubio said the chaos on display in D.C. catered to the whims of China, Iran, and Russia, resembling third-world dictatorships.

Rubio and Scott each had resisted taking a firm position on challenging electors going into Wednesday’s proceedings, with Rubio offering no statement and Scott contending that he might challenge Pennsylvania’s electors in a statement earlier in the day, a decision that he stuck to in the early morning hours of Thursday when Pennsylvania’s results were on the table.

Florida Politics reporter AG Gancarski contributed, and material from The Associated Press was used in this report.