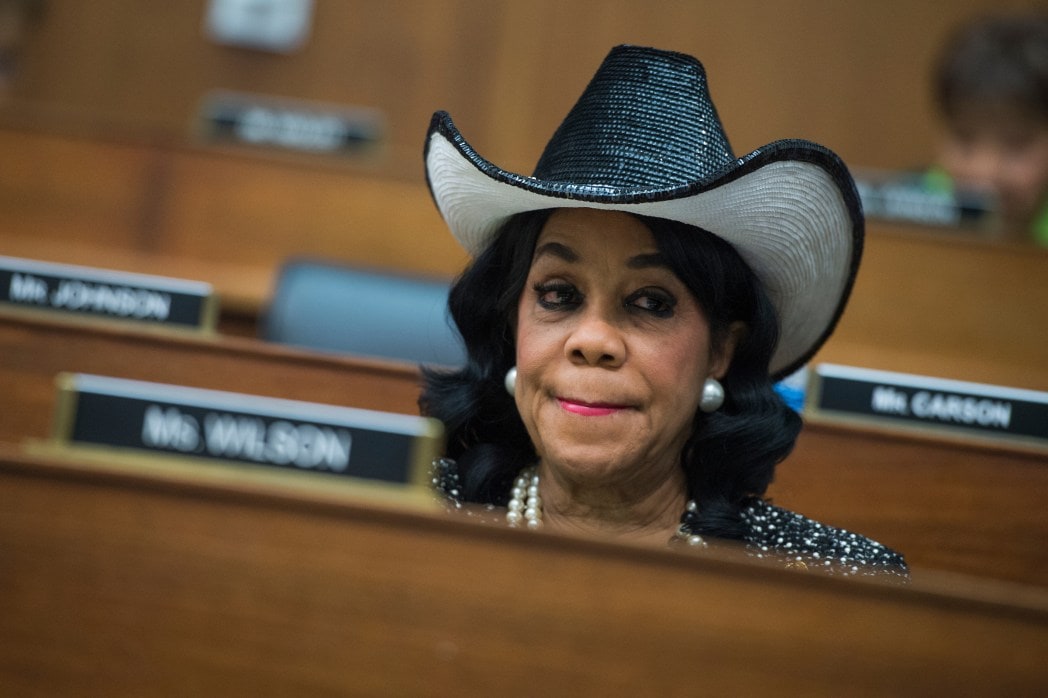 Democratic Rep. Frederica Wilson says she wants President Donald Trump out of office, and is willing to draft the measure to accomplish just that.

Late last night, and again on Thursday, Wilson took to Twitter demanding Trump’s Cabinet utilize the 25th Amendment to remove him from power.

That amendment is designed to delegate presidential power to the Vice President should the President be unable to discharge his or her duties. The amendment was used under the George W. Bush administration when Bush was anesthetized for a colonoscopy.

While that instance dealt with temporary medical incapacity and was voluntary, some have argued Trump’s erratic behavior makes him mentally unfit to lead after he encouraged a mob of supporters to march to the Capitol Wednesday. That mob eventually stormed the building, prompting a lockdown. Four people died during the turmoil, one from a gunshot wound inflicted by a Capitol police officer and three from “medical emergencies.”

Wilson is pushing to invoke the 25th Amendment. That would require a majority of Trump’s Cabinet to agree. But Wilson said impeachment is on the table if they do not act.

“Trump must be removed from office,” Wilson wrote Wednesday night.

“For his role in inciting today’s insurrection, I am calling on VP [Mike] Pence and the President’s cabinet to invoke the 25th amendment. Because I fear that Pence lacks the courage for such bold action, I am also cosponsoring articles of impeachment.”

House Speaker Nancy Pelosi made similar remarks Thursday. She said if Pence and the Cabinet do not push to remove Trump, then “Congress may be prepared to move forward with impeachment. That is the overwhelming sentiment of my caucus.”

Wilson, who represents Florida’s 24th congressional district, would join fellow Florida Reps. Val Demings as a co-sponsor on that measure.

Democratic Rep. Ted Deutch has also called for the President to be impeached. Both Deutch and Wilson supported Trump’s impeachment in 2019, though the GOP-controlled Senate chose to keep Trump in office.