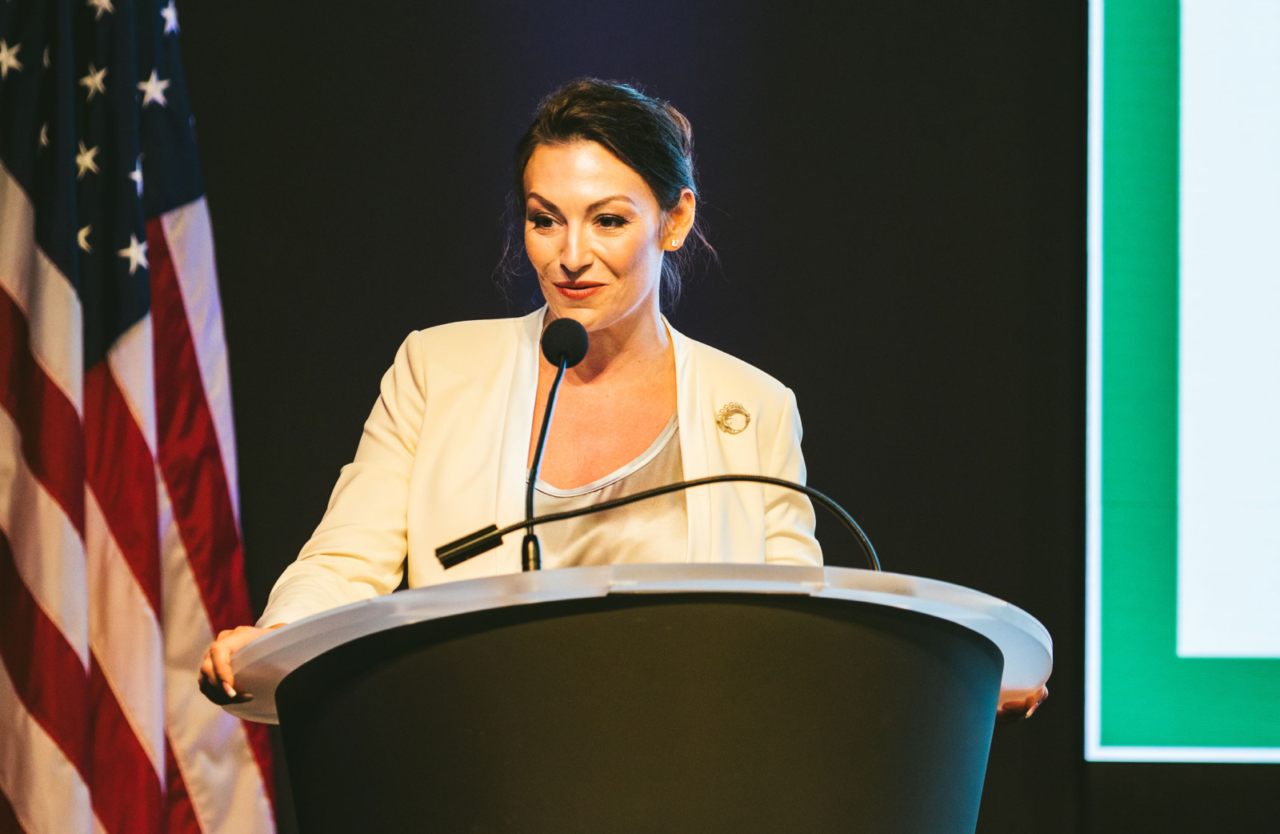 If Florida Democrats want to be successful, it’s crucial we take action to build solidarity in the Sunshine State.

With the 2020 election results, Americans chose faith in our nation and to support the integrity of our democracy — they chose Joe Biden and Kamala Harris.

But then, yesterday happened. It was a difficult and dark day for our country. We watched fearfully as our Capitol was overrun in an attempted violent coup, perpetrated by the president’s supporters who were unhappy with the election results.

Although we’re on the path toward building greater unity, we remain as divided and polarized as ever. If Florida Democrats want to be successful, it’s crucial we take action to build solidarity in the Sunshine State.

After the election, I called over 300 Democratic candidates, elected officials, community leaders, and volunteers — I wanted to hear from the folks who were our boots on the ground. Issues with messaging, structure, and coordination were consistent themes, and almost everyone agreed that while no singular group should take the blame, things aren’t working as intended.

Elections are contests of ideas and values, and for over two decades Florida Democrats have been largely unsuccessful. Our state party needs a fresh start — it’s time to rebuild and regroup.

We have the tools to be successful, but to achieve that, we must become the big tent party and we must do it together, united. As Ruth Bader Ginsburg said, “Fight for the things that you care about, but do it in a way that will lead others to join you.”

This being the case, the choice of our next state party leaders is crucial. And we’re fortunate to have an amazing pool of candidates. Cynthia Chestnut and Ione Townsend are two women who have been invaluable to our party — like many other women, and women of color, who have laid the foundation for successful candidates, causes, and entire campaign cycles.

We have now come to a moment in our story as Florida Democrats unlike any other. This is an inflection point, fundamental to our future success. That’s why I’m supporting former two-term Mayor of Miami, Manny Diaz for Chair and Judy Mount for Vice-Chair.

Judy has been a strong presence in our party for years, consistently fighting for Democratic values and calling for Black voices to have a seat at the table. She deeply understands the importance of strengthening engagement in rural and Black communities.

Manny and Judy will prioritize bridging the gap between our party and black and brown communities. They believe in the power of a community united toward a shared goal, and they know this is only possible through clear, unifying leadership that can build consensus.

This is our moment, our opportunity, to rise above the noise and to show working people that we are the party who will, and has always, fought for them. We do this with leaders who will fortify a stronger unity within our party and forge an infrastructure that can produce wins. But it can’t be done by two people, even if they’re right for this moment — it’s going to take all of us Florida Democrats coming together to make this goal a reality. Only united, can we start on the path to a reckoning — it’s time for us to roll up our sleeves and get to work.

We must bring people together, and we can fulfill our potential to turn Florida blue and build a state that works for the people. It starts today and it starts with rallying around these leaders as the next Chair and Vice-Chair of the Florida Democratic Party.

Nikki Fried, a Democrat, is an independently elected member of the Florida Cabinet and Florida’s Commissioner of Agriculture and Consumer Services.