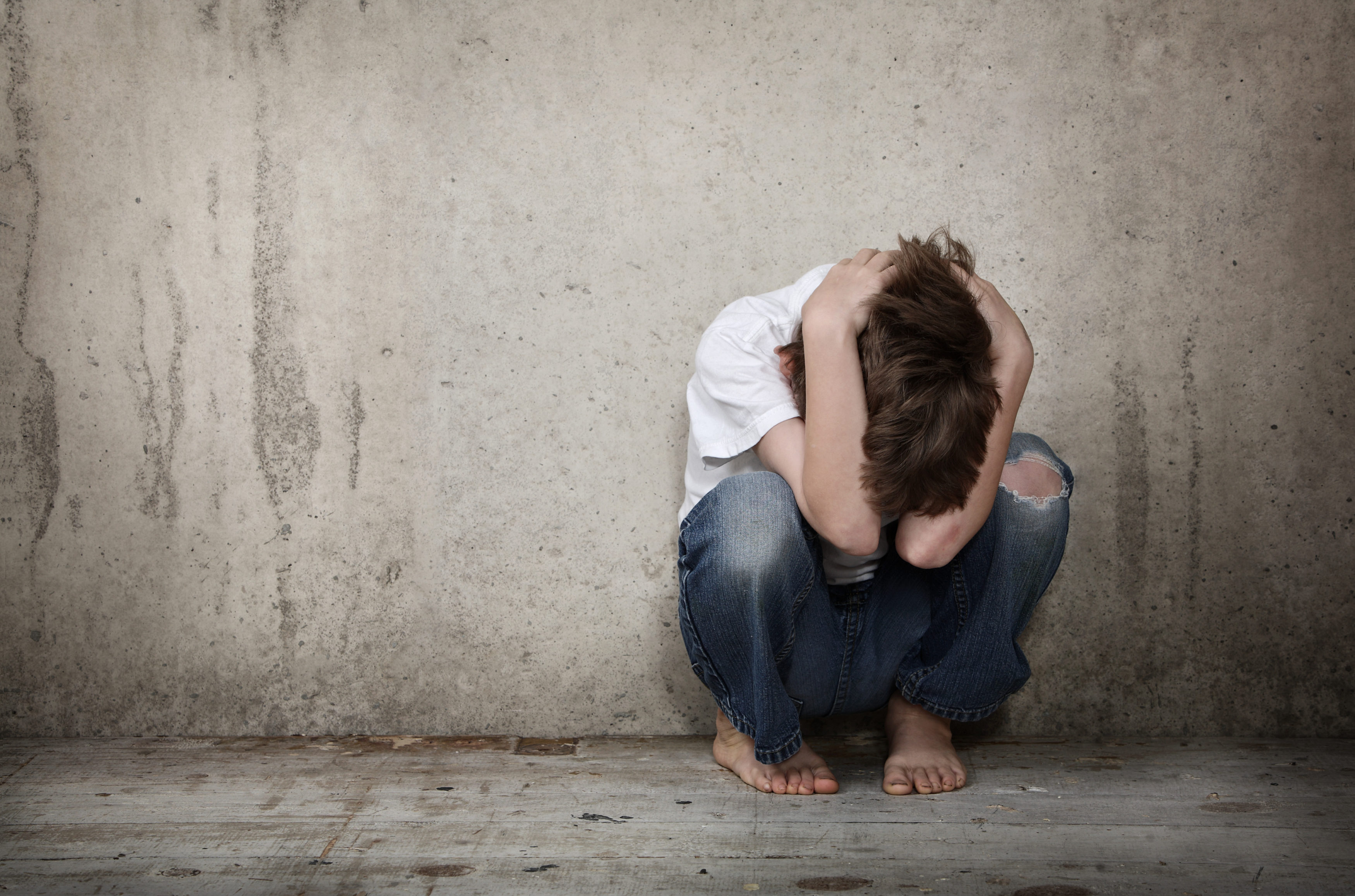 DCF getting more assertive in responding to sex abuse claims.

Florida’s foster care system was indeed flooded with children under changes Florida made under Gov. Rick Scott as a newspaper investigation showed, though the crush has eased some since, a Senate committee was advised Tuesday.

Significant changes are being made, particularly to better protect children from sexual abuse in foster homes.

The Department of Children and Families no longer faces a crisis for finding safe places for children removed from abusive homes, as the newspaper articles reported. Caseloads and foster care networks have stabilized in the past couple of years after seeing difficulties in the initial years after policies were changed in 2014 and ’15, DCF Secretary Chad Poppell told the Senate Committee on Children, Families and Elder Affairs Tuesday.

Still, some of the other problems recently spotlighted in the media reports are current concerns and are being addressed with current or imminent changes in programs and policies, Poppell said. Among them: some new approaches to dealing with accusations of sexual abuse in foster homes.

Poppell, his department, and the committee, chaired by longtime child abuse prevention champion Democratic Sen. Lauren Book, all were responding Tuesday to the series of articles published in October by USA Today and its sister newspapers in Florida, all owned by Gannett.

Book sought the briefing at the committee’s first meeting, after reading the USA Today series in October.

The newspaper focused on the aftermath of sea changes in policies at the department ordered in 2014 and ’15, stating, “the foster care system found itself drowning in hundreds of new cases. By 2017, the state needed space for 6,000 additional foster children – an influx equivalent to the size of the entire foster population of the state of New Jersey.

“Foster care agencies packed children into overcrowded homes and sent nearly 200 boys and girls to foster parents previously accused of abusing or neglecting the children in their care,” the newspaper continued.

Poppell said the system was indeed flooded with new placements after the 2015 changes. But he challenged the assertion that raised risks to children.

But, risky situations existed he conceded. The problem was confirming them.

The sexual abuse concerns were an issue within an issue. He dismissed the reporting in the USA Today series that part of the problem was that the foster care system was so overwhelmed the department simply had no choice but to discount sexual abuse. Poppell said there always are places case workers can send children to get them away from abuse.

Yet he acknowledged the department has a record of validating very few sexual abuse allegations regarding foster caregivers.

Of 92 recent allegations of sexual abuse of children in foster care, “the number we verified is very low. Six,” Poppell said. “For the little children [ages 0-5]… we didn’t verify any. That is a truth and a realty.”

He said it was unacceptable.

The further problem was that policy typically had case workers wait for validated complaints to remove children. That’s changing now, he said.

Poppell told the Senate committee Tuesday he is initiating several changes. Among them: development of Critical Incident Rapid Response Teams that would review the internal investigations of abuse before they were closed, to see what might be missed, and to make alternate recommendations if the team feels they are necessary. He said he also is changing policies regarding when children should be removed from such homes, and when the department should bar those homes from receiving new children.

For the most part, the Senate committee members appeared pleased with Poppell’s responses.

Nonetheless, he drew Book’s ire at one point when he suggested that one reason sexual abuse allegations are difficult to validate is that sometimes children lie, in order to get out of foster homes they do not like.

“I just want to make it clear: Young children, when they disclose abuse, they don’t lie. Right?” Book demanded. “These are pieces of information that they cannot make up unless they’ve had to live through or endure what those things are.”

nextJoe Gruters, if you lay down with dogs, you'll get up with blackfaced fleas