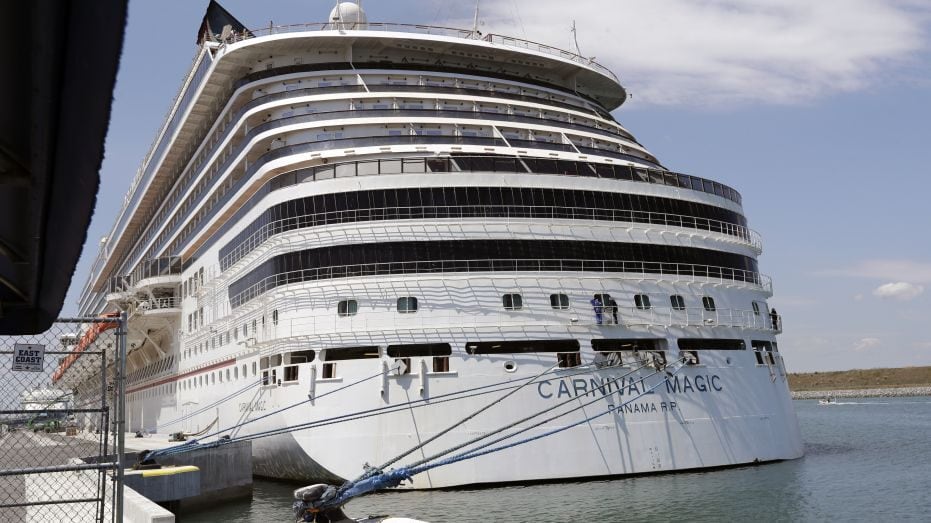 Boyd filed legislation (SB 426) blocking local governments from taking action that would “restrict or regulate commerce in the seaports of this state.”

The preemption bill would limit measures such as “regulating or restricting a vessel’s type or size, source or type of cargo, or number, origin, or nationality of passengers.”

That’s precisely what those referendums, approved by Key West residents on the November ballot, aim to do. The measures were put forward in light of the COVID-19 pandemic, which involved several serious outbreaks on cruise ships.

Boyd’s bill would void those measures, but still leave open some ability for local governments to regulate cruise ship sizes, such as when dealing with physical limitations of port facilities and nearby waterways.

Boyd explained his push for the measure in comments to the Miami Herald.

“I support commerce and revenue sources for all ports in our state,” Boyd said. “With the tremendous economic loss many encountered this past year, I don’t believe we ought to restrict opportunities for Floridians to be able to earn a living and support their families.”

The Key West Committee for Safer, Cleaner Ships, a political action committee behind those November proposals, also took aim at Boyd for seeking to undo those local measures through state-level action.

“We are exploring all options for what else we can do to make sure the votes are respected,” said Arlo Haskell, who helped run the committee. “Tallahassee has no sense of what is important to the people of Key West or what the people of Key West want. Fundamentally, this is an issue on home rule and self-governance in Key West.”

The Key West measures were the subject of a lawsuit before the November election. However, U.S. District Court Judge James Lawrence King said he wasn’t able to rule on the issue until the referendums went into effect. It’s unclear whether another lawsuit could undo the initiatives.

previous'We're not doing it for tourists': Ron DeSantis defends against claims of slow vaccine rollout