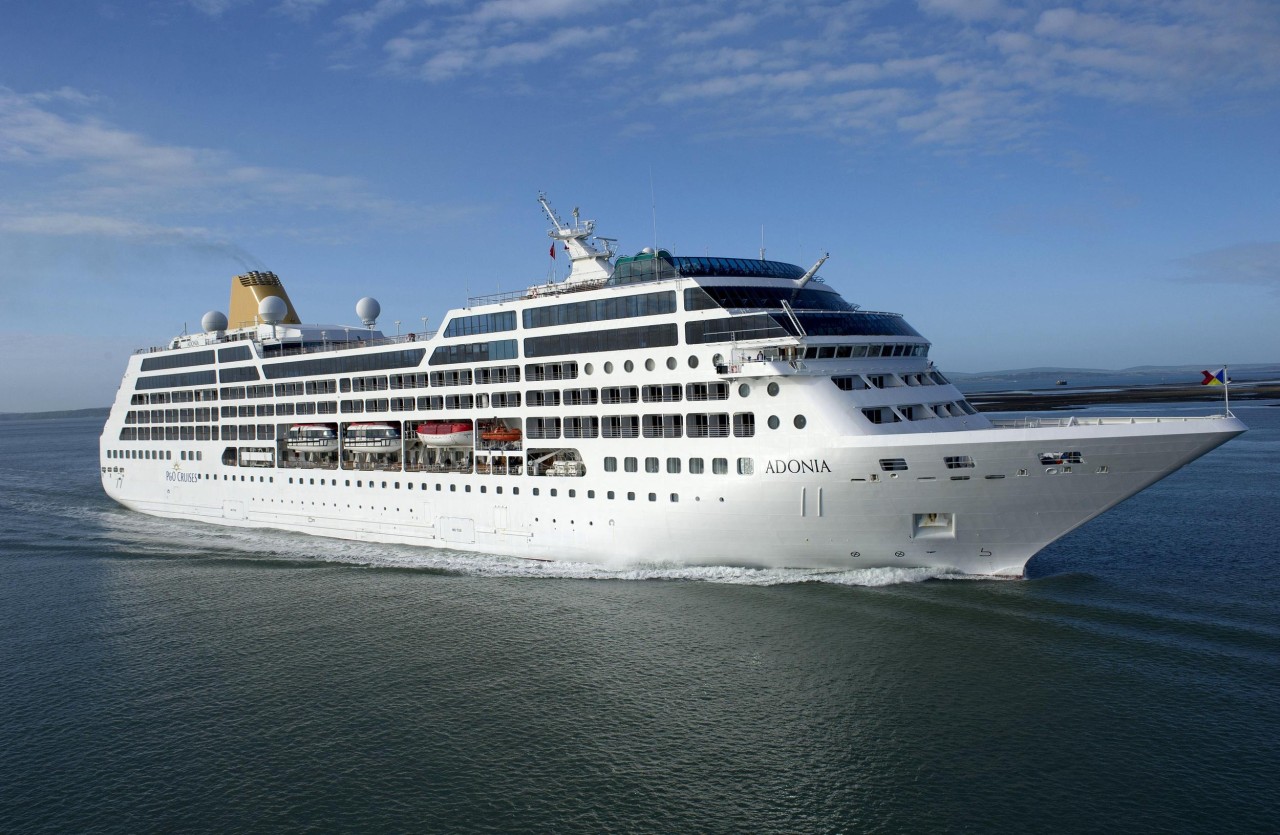 Large cruise ships could soon be banned from docking at the Key West port if locals approve a referendum Nov. 3.

The proposal is part of a trio of reforms put forward in light of the COVID-19 pandemic. That outbreak came to national attention in part because of several serious outbreaks on cruise ships.

One referendum would block cruise ships containing 1,300 passengers or more from letting passengers off in Key West. Another proposal states no more than 1,500 cruise ship passengers can disembark in Key West per day. The third and final question would allow cruise ships with better health and environmental records to move to the front of the line in terms of docking.

A political action committee called Key West Committee for Cleaner, Safer Ships is behind the proposed changes. The group used the petition method to place the referendums on the ballot. Last month, a U.S. District Court dismissed a lawsuit seeking to block the ballot proposals.

That means a majority of voters will be able to approve each individual change on Nov. 3.

“The reality is that cruise lines themselves are a vector that have a long history, particularly the largest ships, of carrying all kinds of viral diseases,” said Peter Homer, an attorney for the group backing the ballot measure.

“Legionnaires Disease, they’ve had outbreaks of those. Obviously COVID-19 has been a big issue. Norovirus, you read about that all the time in the paper, with ships having outbreaks of that,” he said.

The virus has hit Key West’s tourism industry hard. Fantasy Fest, an annual celebration in October that attracts tens of thousands, has been canceled.

While the cruise industry attracts plenty of business to the region, the city also bears plenty of costs to help transport passengers to downtown and provide security. The group backing the referendums argues the health risks and additional costs outweigh any benefits from an eventually-rebooted cruise industry.

U.S. District Judge James Lawrence King, who dismissed the challenge to the referendums, also opened the possibility he could review the proposed changes once again, if approved.

The judge argued he did not have jurisdiction to weigh whether Key West is permitted to regulate cruise ships per the proposals until they are actually approved by voters.

Right now, the issue is a moot point as the cruise industry remains in stasis here in the U.S. But the changes could be significant going forward. According to the Miami Herald, 2019 saw nearly 400 cruise ships dock in Key West. Those ships carried 1.2 million passengers and crew members.

The Herald also reviewed Key West records showing more than 100,000 cruise ship passengers visited Key West in February. Under the proposed limit of only 1,500 passengers allowed to disembark per day, that cap would be lowered to around 45,000 visitors per month.