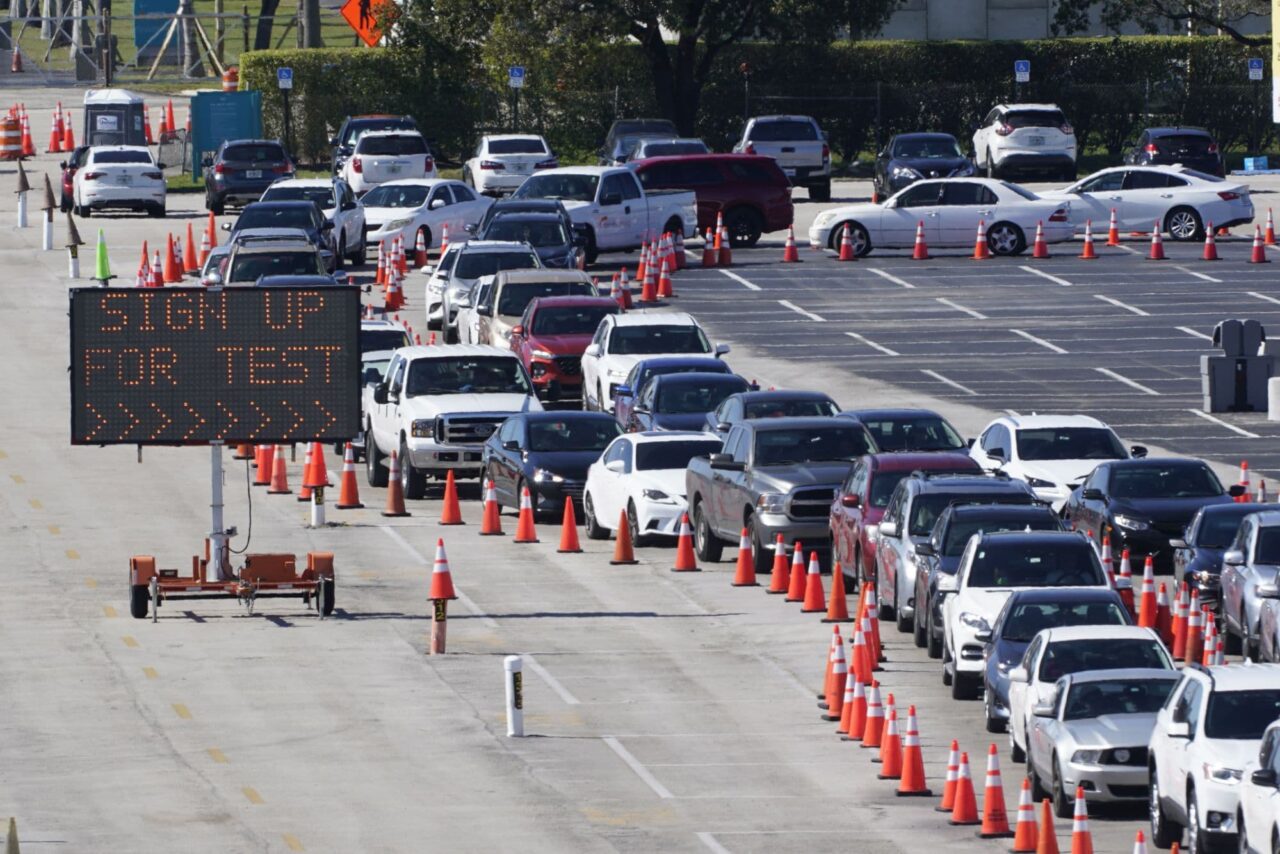 The number of new daily cases is up from Tuesday’s report, which saw nearly 700 new cases. Monday was a low after last week, which reported more than 1,000 daily cases each on five days. Since the start of the pandemic, the county has reported 89,043 cases.

Hillsborough also reported 11 additional deaths in the latest report, bringing its death toll to 1,153. It did not report any new hospitalizations.

A telling number in the case increases in Hillsborough lies in its most recent positivity rate from Tuesday, which stood at 11.35%. That’s up from Monday’s daily positivity rate that sat at 10.02%. Last week, the positivity rate danced around 12-13%, with a peak last Tuesday at 15.77%.

Despite the rise reported in Hillsborough, in Pinellas, numbers are steadily decreasing.

Pinellas confirmed 448 new cases Tuesday, down from 490 the day prior. The county has reported 52,357 cases since the start of the pandemic.

In the latest report, Pinellas recorded both 17 new hospitalizations and new deaths, bringing its death toll to 1,149.

This trend downward follows last week’s average around 10-12% each day.

As far as vaccinations, both counties are already a week into rolling out vaccines for those 65 and older.

Pinellas County has so far vaccinated 31,366 individuals, and Hillsborough 31,085, according to the latest state vaccination report.