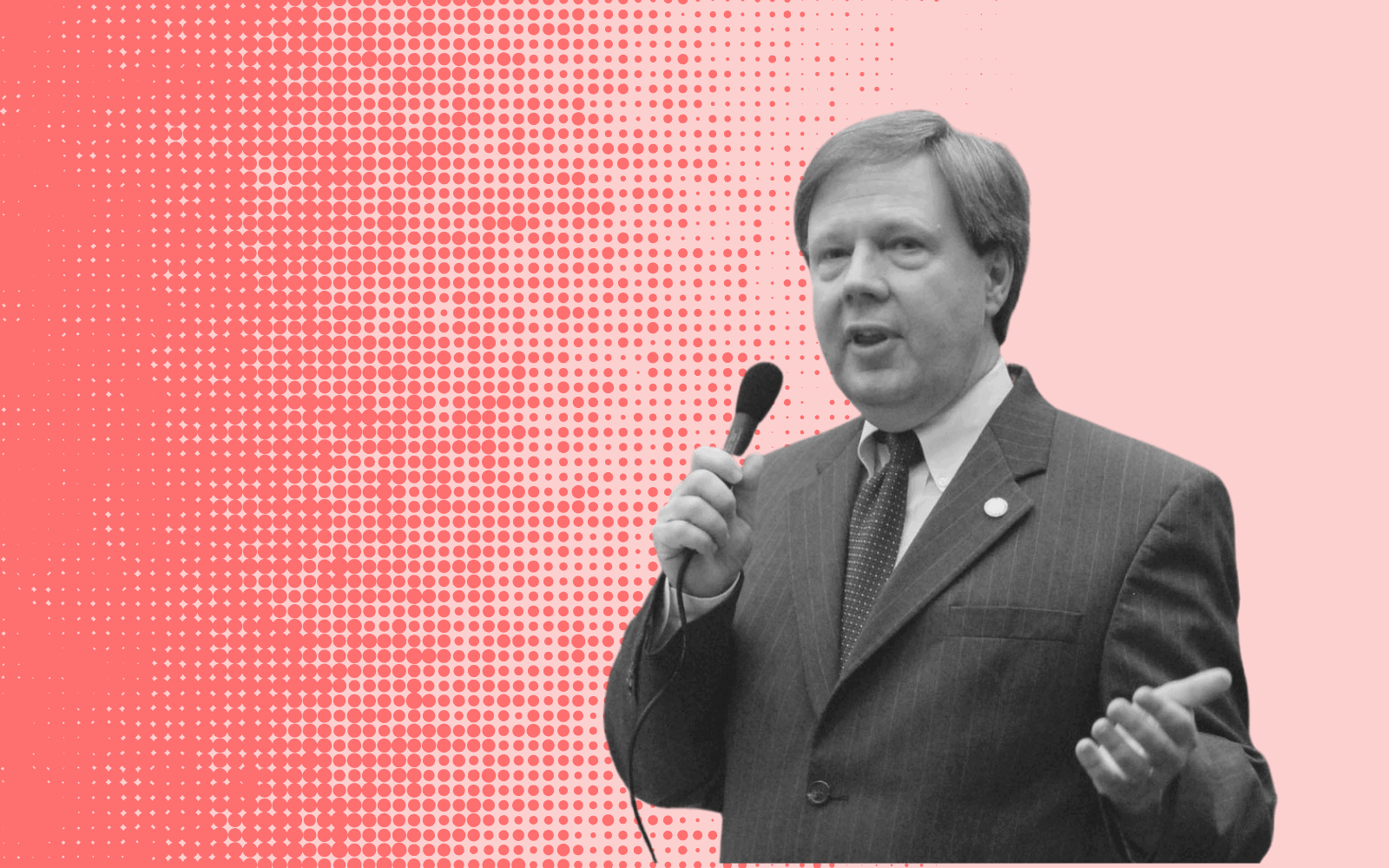 Plakon helped manage the 2008 financial crisis in the state.

Florida may be facing billions in revenue shortfalls, but Rep. Scott Plakon is undaunted despite having to lead the effort to balance the state’s justice budget this Session.

The House Justice Appropriations Subcommittee Chairman, a Longwood Republican, told the House panel Wednesday to brace for a challenging Legislative Session that will almost assuredly force budget cuts to the justice system because of the COVID-19 pandemic.

Plakon reflected on his first term in the House, beginning in 2008, the last time lawmakers managed a fiscal crisis. Legislators were fiscally responsible then, and because of that, he says Florida emerged better off than other states.

“Quite frankly, it was a bit scary, agencies testifying that if we made cuts that the world would fall apart,” he said. “But what we did, as a Legislature, which I’m very proud of, we made some very difficult decisions and a few unpopular decisions.”

Last year, lawmakers gave themselves $4.7 billion in general revenue to play with for the justice budget. And while projections show the state will make less than expected before the pandemic, deficits aren’t projected to be as bad as they were initially or during the Great Recession.

“I guess what I’m saying is, I’ve seen worse, the state has seen worse, but we will absolutely get through this,” Plakon said.

In the broader House Appropriations Committee meeting earlier Wednesday, House budget chief Jay Trumbull told lawmakers there is no way to know what federal aid will available to the state, and what strings will be attached.

Rep. Mike Gottlieb, the top Democrat on the House Justice Appropriations Subcommittee, told members that projected loss per day in the state is $1 million.

“We have a heavy lift, all of us, this Session,” he said.

He thanked committee staff ahead of time for the effort they will put in behind the scenes.

“They’re the ones who crunch the numbers, and we just get to ask the hard questions and look good on TV,” Gottlieb said.

The Department of Corrections budget is roughly half of the justice silo. Therefore, Plakon told Florida Politics that agency will likely see cuts.

In the interim, he has been working with the Chief Justice, Secretary of Corrections, prosecutors and others to measure their needs and explore possible cuts each area could concede.

One byproduct of the pandemic is that court systems have slowed down during the pandemic, meaning prison population has been declining. A December report from the Florida Supreme Court asked lawmakers to approve more judgeships throughout the state to prepare for an influx of new and postponed cases.

“At some point, probably pretty soon, it’ll bottom out and then we’ll have extra demand on the department,” Plakon said.

previousHillsborough goes up, Pinellas goes down in daily COVID-19 report