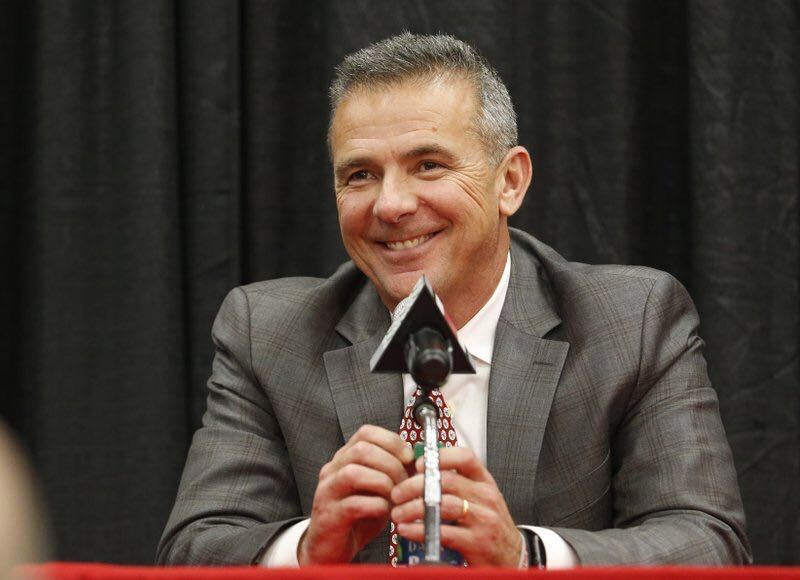 The deal is all but signed.

The hire of Urban Meyer by the Jacksonville Jaguars, coupled with the drafting of Clemson quarterback Trevor Lawrence, likely means boffo box office in Duval.

It also, perhaps, relegates the Lot J mess to the ashbin of history. That’s assuming Meyer breaks the cycle of certain other college coaches who flame out in the pros.

Meyer, by far, has the most marquee value of any coach the Jaguars have ever hired. Most observers of the pro game seed Lawrence as a generational talent.

Jacksonville will not have problems selling out tickets in the future. The region, which was sold in the 1990s as one that would cheer NFL football without qualification, apparently seeks a viable product (and, perhaps, eight games a year in town, without the necessary carveouts for London games that have long since lost their novelty for locals not connected with the Chamber.)

The Meyer hire comes just days after the Jacksonville City Council rejected a development proposal advanced by Jaguars owner Shad Khan, a legacy project from Mayor Lenny Curry that went down by one vote and led to a series of interviews with hot quotes for the sports radio set.

“You had vendetta over vision last night,” Curry said Wednesday on 1010XL. “You did have council members with personal beef(s) with me that voted no. You have one that told the organization as recently as yesterday that he was a yes, and then he went no.”

The Jaguars have said they are ready to move on to exploring a development deal for the Shipyards, but what is clear is that political winds are blowing against the city going in halfsies with a billionaire on a development with a low ceiling ROI.

Curry made the point that some of those who voted against the development plan would perhaps run for Mayor, and even before the hiring of Meyer, that came to pass.

Matt Carlucci, currently the City Council’s finance chair, came out as a candidate after voting against the deal. It’s a transparency/open government message from the political veteran.

Garrett Dennis, the swing vote that killed the deal, says the next Mayor will be a reformer also.

While Lot J is dead, the Jaguars are very much alive. And for all the grousing about the team tanking in 2020, they will be a chic turnaround pick in 2021, with the national-interest games the franchise has rarely gotten.

Whether that turns around public perception about the team or its potential departure is not known. But for fans that suffered through almost two decades of irrelevance sans an outlier season here and there, this is finally hope, and a reminder of the unique specific value add that something to cheer for brings.