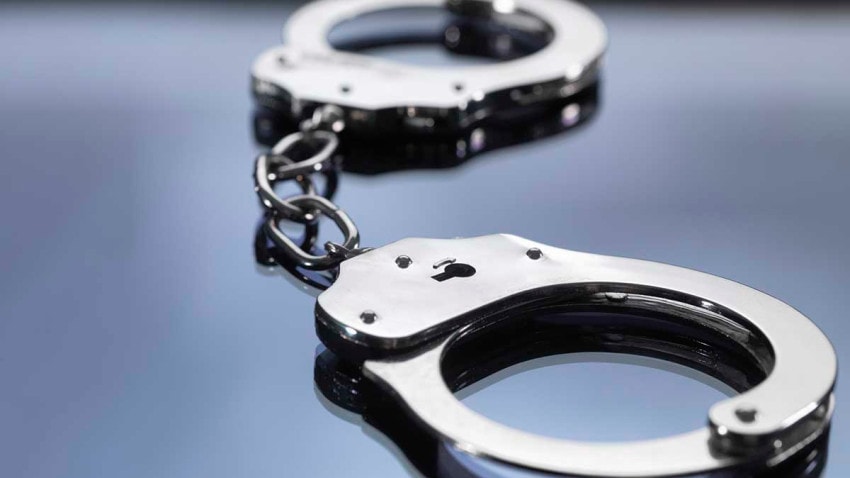 Anthony Hunter is accused of illegally funneling business to a friend's company.

The Florida Department of Law Enforcement (FDLE) took former Broward County School Board Chief Information Officer Anthony Hunter into custody this week after a grand jury indicted him on charges he awarded a large equipment contract to a friend’s business.

Hunter directed the purchase of more than $17 million worth of Recordex interactive panels, a type of electronic whiteboards, for Broward schools from the company of an acquaintance in Georgia, according to a news release from the Florida Attorney General’s Office. Hunter bypassed the district’s bidding process and did not seek bids from other companies, investigators said.

While spending millions with David Allen’s company, Education Consultants Inc.,  Hunter and his family also leased a lake house from Allen, according  to the release. Allen later sold the house to Hunter for about $150,000 below market value.

Troy Walker of FDLE’s Miami Regional Operations Center, said, “This unconscionable breach of trust by a public servant hurt taxpayers and undermined the integrity of his position. Thanks to the tireless efforts of our agents and analysts and our federal and state partners on this case, this arrest and indictment shows that backdoor dealings by public servants will not be tolerated in Florida.”

Investigators said the purchases were made from 2015 through the beginning of 2019. They also said Allen hired both Hunter and Hunter’s son to work for a separate company, Alertpoint, LLC.

Hunter is now facing two second-degree felonies: one count of unlawful compensation and one count of bid tampering.

“I am proud of the work the statewide grand jury put into this case, as well as the efforts of my Statewide Prosecutors and the Florida Department of Law Enforcement,” Attorney General Ashley Moody said. “Let this be a lesson to anyone attempting to abuse the public trust; all public servants can and will be held accountable for their unlawful actions.”

“Mr. Hunter did not engage in any unethical or criminal behavior,” Schwartzreich said, according to the Miami Herald.

“He is innocent of any wrongdoing, and he looks forward to his day in court to clear his name.”