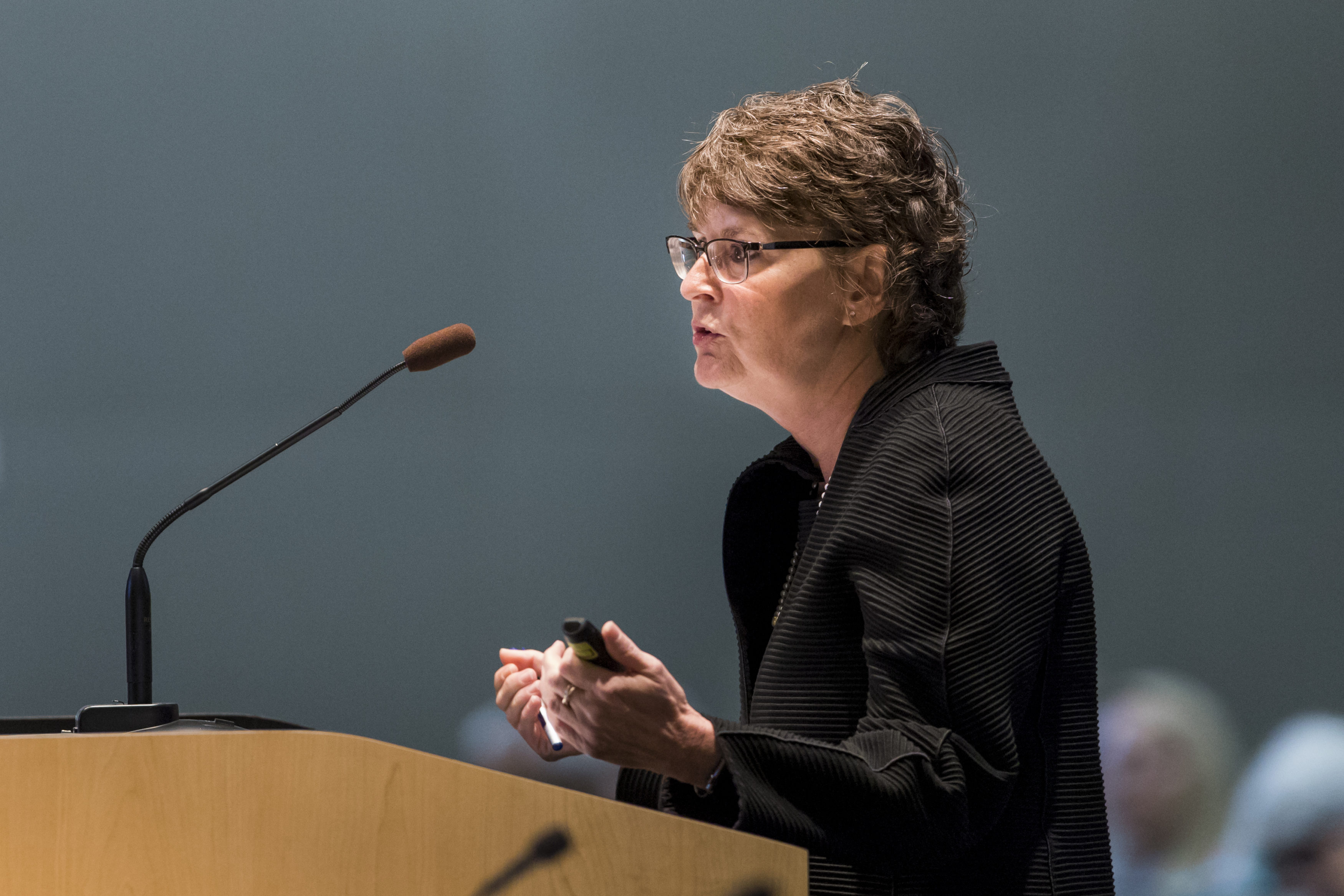 Lawmakers are grappling with a $2 billion shortfall.

The summer was kind to Florida’s pocketbook but not good enough to offset losses from the start of the pandemic, a budget expert told senators Thursday.

Amy Baker, the Office of Economic and Demographic Research’s (EDR) coordinator, gave a presentation to the Senate Appropriations Committee that set the scene for a frugal budget for the 2021-22 fiscal year, decided this coming Session.

Despite state economists revising revenue up $1.5 billion from midyear estimates, the state is still down $2 billion from what was originally expected. Projections from January 2020 showed the state making $34.5 billion this fiscal year, but the Revenue Estimating Conference in December slated the latest projection at $32.5 billion.

Florida experienced strong growth rates in sales tax, doc stamp tax and tourism over the summer, but not enough to offset losses from the first months of the pandemic.

Florida’s sales tax is based on goods sales, which Baker said benefited the state as people stopped spending on services and instead bought products for home. That shift will reset when the pandemic subsides.

For the coming year, uncertainties remain regarding Medicaid roles, the number of students in classrooms, commercial real estate and tourism.

A dispute pitting a budget expert from the Governor’s Office against his counterparts in the House, Senate and the EDR last month left conferees to reconcile Gov. Ron DeSantis’ predicted corporate revenue gains with EDR’s conservative outlook, which showed expected losses.

The conflict came down to a “difference in philosophy,” Baker told senators, with her taking the position that more risk still lies ahead.

“The summer was what it was, it was great, it was wonderful and very encouraging,” she said. “But remember, we talked about there was some reasons that the summer was so strong that aren’t going to persist going forward.”

In the second meeting an agreement finally emerged to split the difference in the corporate revenue forecasts, landing at $2.6 billion in those projections for the current fiscal year.

The $32.5 billion in expected revenue is the final count the Governor’s Office has to play with when DeSantis submits his proposed budget before Session, which begins in March.

“All that means is that some future Legislature gets to come in and really backfill and fix things that may have happened in the past where we’ve had to cut things,” the Lakeland Republican told reporters.

Senate President Wilton Simpson warned during the Legislature’s Organization Session in November that budget cuts will be necessary in the upcoming year. But he also said lawmakers would look to increase revenue without raising taxes.

Among those options are a new Seminole gaming compact and enforcing online sales tax collection.

Sen. Joe Gruters and Rep. Chuck Clemons have filed bills (SB 50/HB 15) requiring internet retailers and online marketplaces to collect state sales tax on items delivered within Florida. That proposal could bring in hundreds of millions of dollars, as much as $670 million in one EDR estimate for Gruters’ version from last Session.

Stargel told reporters the legislation would likely pass this time, in part because it is not a tax increase but rather a tax collection issue.

“Let’s be honest, most of us did not do that, and even if you wanted to, that process was not easy,” she said, regarding the rule that consumers voluntarily pay sales tax to the state on internet purchases where they aren’t collected at the point of sale.

Priorities from Democrats, including rent relief, aren’t so certain. Protections for renters are mostly coming from the federal government currently, and the state must also be fair to landlords, who could face foreclosures if they continue not receiving rent, Stargel said.

Infrastructure projects, including the Multi-use Corridors of Regional Economic Significance (M-CORES), could see delays, she added, with road focuses going mainly to “potholes.” M-CORES was a priority for recently retired Senate President Bill Galvano, and Democrats have continued mounting pressure against the three proposed toll roads.

“They’ll still probably continue at some point, but I don’t know how much they’ll be funded in this year’s budget,” Stargel said. “We just don’t have the funds.”

The Legislature’s budget cuts likely wouldn’t be equal, with senators looking to cut some of the state’s more charitable programs.

“If it’s not a core function of what government should be involved in or is expected to be involved in, you’re going to see a restriction of some of those,” Stargel said.