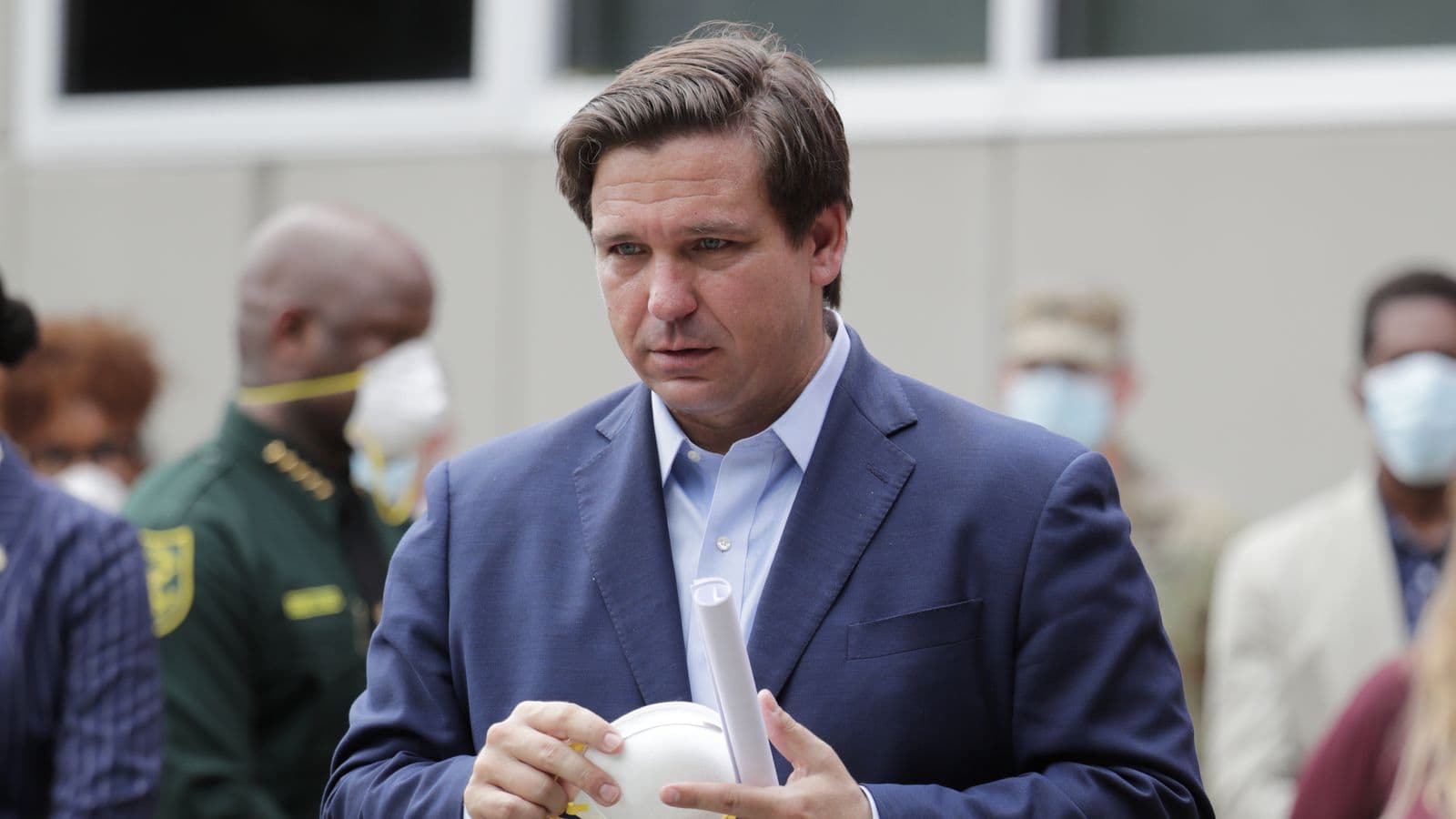 During a stop in Cape Coral to unveil more state partnerships with Publix pharmacies, the Governor decried the incoming Biden administration’s plans to involve the Federal Emergency Management Agency and the National Guard to hasten the vaccine rollout. “FEMA camps,” DeSantis said, would add unnecessary layers of bureaucracy.

“I can tell you, that’s not necessary in Florida. All we need is more vaccine,” he stressed.

Florida has room to grow in its vaccine rollout, the Governor said. Daily vaccinations peaked at more than 84,000 Wednesday, but access to more doses has been the state’s bottleneck, DeSantis said. Florida vaccinated more than 400,000 people last week, but only once has the state received more than 300,000 doses in a week.

“We are certainly going to run into a situation soon where we’re not getting as many full doses as we need,” DeSantis told reporters.

As of Tuesday morning, 1,066,107 people have been vaccinated in Florida, including 100,351 people who have received their booster shot.

State officials have lamented how long it has taken the federal government to distribute Pfizer and Moderna doses to states. Meanwhile, state governments have caught flak from some members of the public voicing their frustrations.

County health departments, hospitals, drive-thru sites, churches, Publix and more offer the vaccine in Florida. The effort has largely been decentralized, which has caused problems for some vaccine appointment sign-ups that have crashed under the load of people hoping to reserve a time.

More federal government is not the answer, DeSantis said, warning against more “irons in the fire.”

“The more bureaucracy that’s involved in this, the worse it’s going to be. Trust me,” he said.

And he questioned whether adding more federal efforts would distract from getting vaccines to states.

“If you come in and tell FEMA to create some type of camp, how long is that going to take?” DeSantis asked. “Are you going to divert vaccine away from my efforts and the efforts here where we’re doing 70, 80 thousand people a day now, going at a good clip?” he added.

On top of increasing supply, DeSantis said the Biden administration should focus on getting vaccines to states with larger elderly populations and states that efficiently distribute the vaccine. The Sunshine State checks both those boxes in the Governor’s mind.

Last week, DeSantis took credit for the outgoing Trump administration’s plan to begin releasing all vaccines on hand rather than withholding booster shots for release later. Meanwhile, he lamented the media’s portrayal of DeSantis’ suggestion versus Biden’s plan to do just that.

“I wonder why they would do that? Why the difference there? Jeez, I really need Inspector Clouseau after that one,” he said last week.

However, DeSantis sounded critical, at least cautious, about the Biden plan going forward.

“When you start releasing everything, then you’ve got to have a sense of what the production schedule’s going to look like,” he said. “If they give me 500,000, say use it all, but then they’re not holding back the booster, then I’ve got to be sure in a month that we get more Moderna coming off the assembly line.”