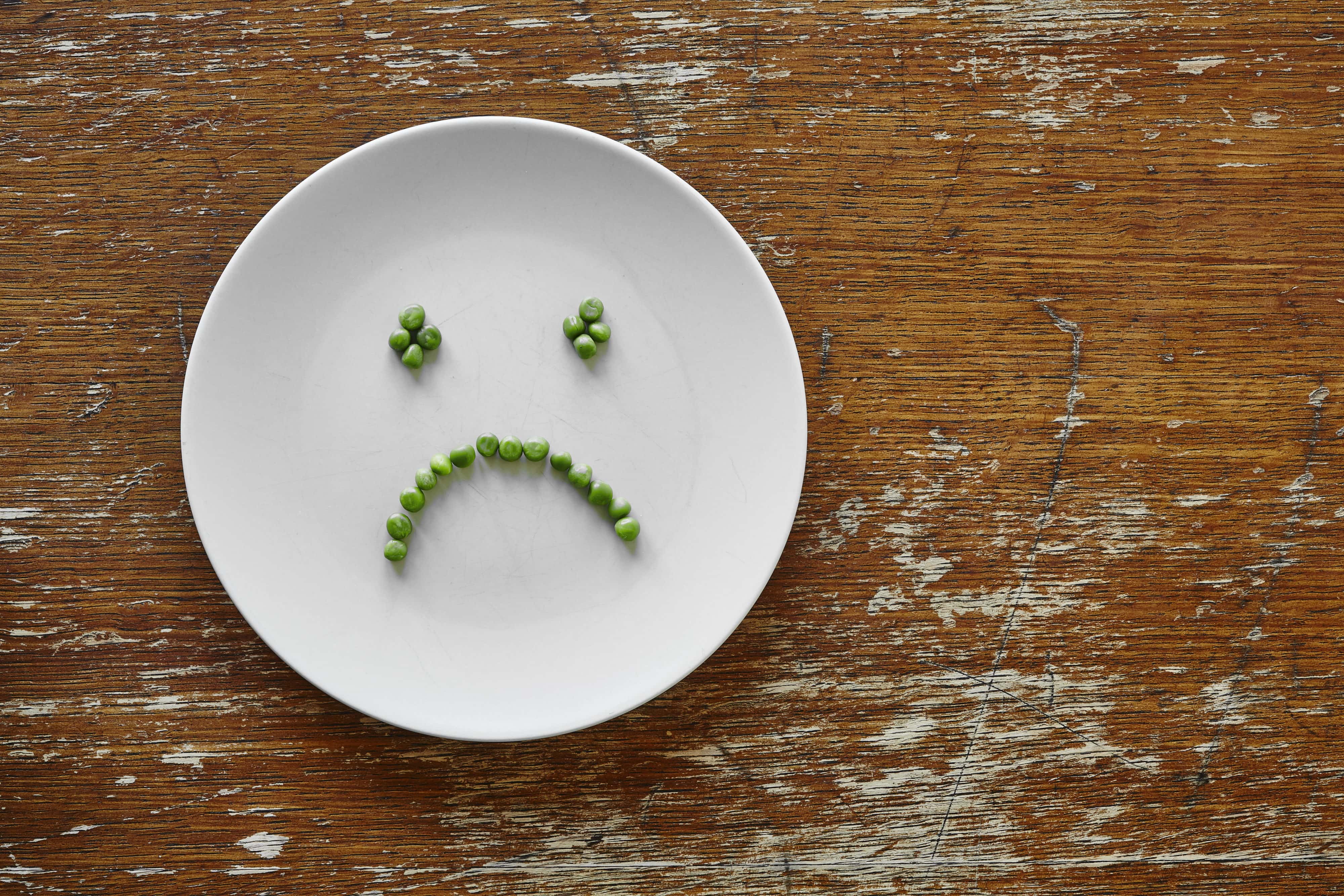 A local food bank is seeing a rush of people facing hunger amid the pandemic.

The impact of the COVID-19 pandemic was evident at a Pinellas County Legislative Delegation meeting Tuesday, with many speakers emphasizing the need for relief with CARES Act funding gone.

The delegation, made up of seven Florida House members and three senators, heard from constituents across the county. The Pinellas County delegation includes state House Speaker Chris Sprowls.

Jennifer Yeagley, CEO of the St. Pete Free Clinic, discussed substantial changes in the clinic’s needs brought on by the pandemic. Before the pandemic, the clinic’s food pantry served 7,000 individuals a month. Now, she said, it’s serving 19,000.

The number of families going to the pantry has doubled, she reported, and more than 50% of those being served have never visited a food pantry before the pandemic.

“We have a wide programmatic lens — we see the increases and shifts in community need in real time, and across a broad spectrum of concerns,” Yeagley said at the meeting, chaired by Sen. Jeff Brandes.

Other speakers addressed growing concerns over housing and evictions, including William Kilgore of the St. Pete’s Tenant Union.

Since April, Pinellas County has seen 2,700 residential eviction cases filed, according to the St. Pete Tenant’s Union, which has been tracking evictions through the Clerk of Court.

“We need a major overhaul of our landlord tenant laws here in the state of Florida,” he said.

Several criminal justice bills were also addressed by the public at the meting, including a proposal that would allow parole and another that would eliminate the death penalty for individuals deemed seriously mentally ill.

Besides the looming housing crisis and food insecurity concerns, a statewide anti-tether proposal was also discussed, which would change current state regulations around tethering domestic animals.

Although Pinellas County already has a ban on tethering dogs, there is not yet a statewide ban, and speakers were vocal in calling on the lawmakers to support the bill.

“As a mobile veterinarian, I’ve seen firsthand the repercussions of tethering a dog,” said Pinellas County veterinarian Hillary Hart at the meeting. “It is unacceptable for both animal and human safety.”