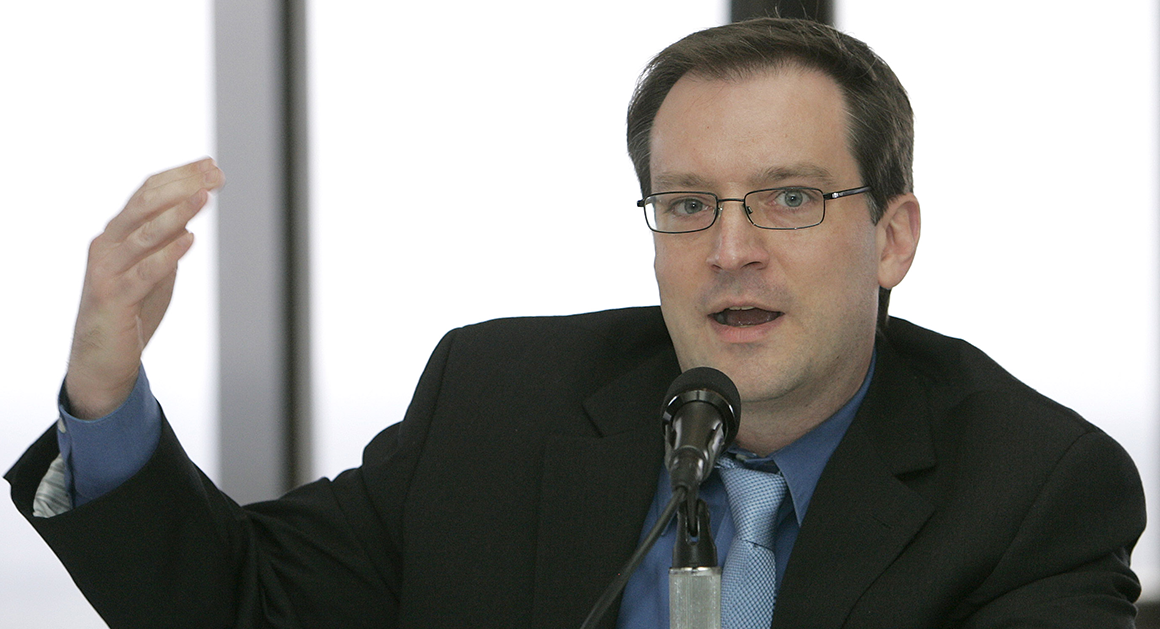 He'll be a liaison between Defense and White House.

Arceneaux was sworn in Wednesday in the U.S. Department of Defense as special assistant for the White House liaison office.

He was one of 25 new Defense Department appointments sworn in simultaneously, either in person or virtually, on Inauguration Day, as the Biden administration begins installing its leadership and backfilling long-vacant positions former President Donald Trump‘s administration had neglected.

The other officials sworn in included chiefs of staff to the Secretary of Defense and secretaries to the various military branches, and lawyers for various divisions in the department.

Earlier Wednesday, David Norquist was sworn in as Acting Secretary of Defense, and he’ll be overseeing the department rebuild while the Senate moves forward with Biden’s nominee, Lloyd Austin. Norquist had been Deputy Defense Secretary.

The Department of Defense stated in a release Wednesday that more than 50 positions will be filled on an interim basis. In addition to Norquist, they include John Whitley as Army Secretary, Thomas Harker as Navy Secretary, and John Roth as Air Force Secretary.

“The incoming Biden administration has reviewed these plans and reached out to officials across the Office of the Secretary of Defense and the military department to confirm the succession plan the new administration intends to implement for all presidentially-appointed, Senate-confirmed positions,” Norquist wrote in a memo Wednesday to senior defense leaders.

To that end, Arceneaux will have a critical role to play, as special assistant for the White House liaison office, coordinating Biden’s desires with the department’s realities.

Arceneaux was executive director of the Florida Democratic Party from 2009 to 2017. Last summer he joined Biden’s presidential campaign as  strategic adviser in Florida.

A Jacksonville Beach lawyer, Arceneaux also served as Andrew Gillum for Governor’s chief strategist through the 2018 August primary and November General Election. Before coming to Florida he had been executive director of the Louisiana Democratic Party.

previousJoe Biden signs burst of virus orders, vows ‘Help is on the way’