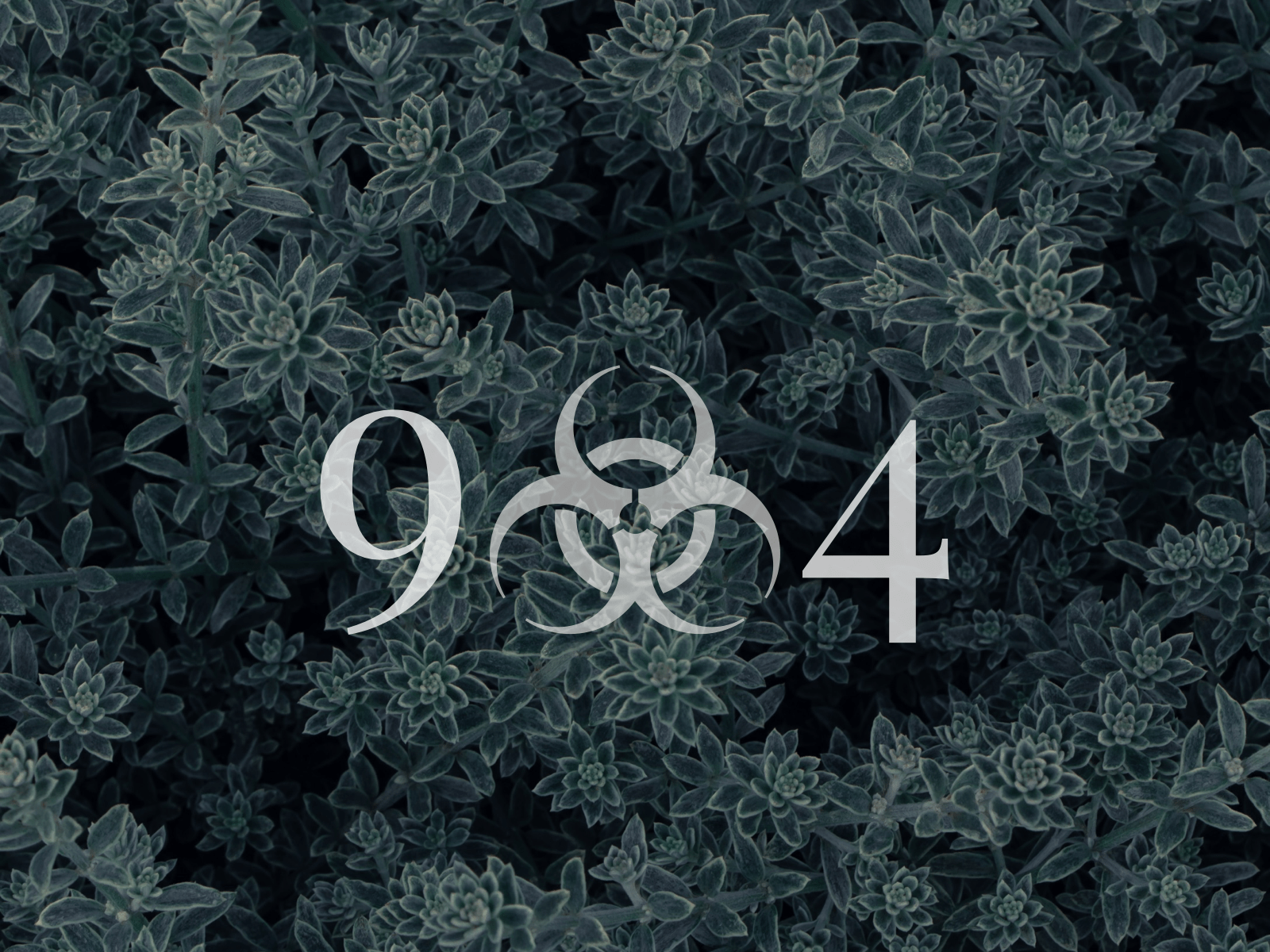 Northeast Florida has added about 6,000 new infections in past week.

There are now 116,612 COVD-19 infections in Northeast Florida. It’s a jump  of 734 cases from the day before, but more notably the First Coast has added nearly 6,000 infections in just one week.

The positivity test rate for the collective five-county area jumped to 14.44% Wednesday. While the First Coast positivity test rate never dipped below 10% in the past week, there were several days where the region came close.  Also on Wednesday, no First County was below that 10% mark, the first time in nearly a week.

— Jacksonville had a 10.02% positivity test rate. It’s the first time in five days Duval County wasn’t below 10%. Jacksonville recorded a total of 76,171 infections and added one new death for a total of 857 Wednesday.