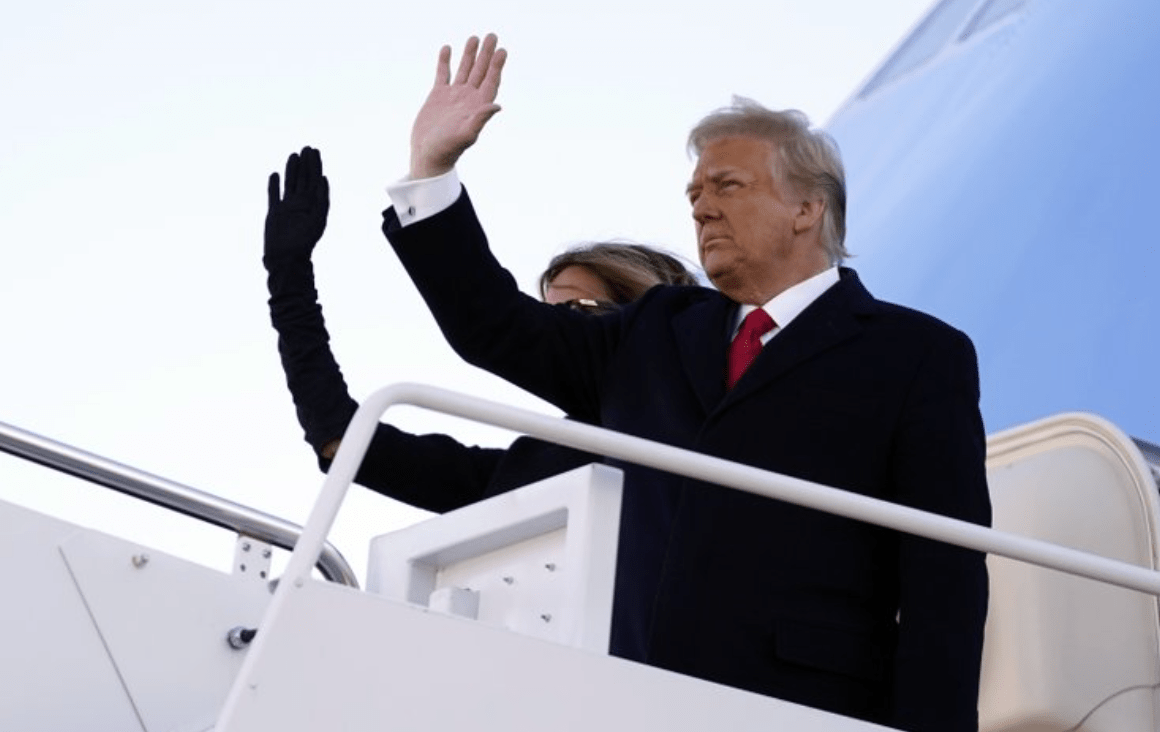 A look at one last-minute Trump action.

Dr. Salomon Melgen once held political fundraisers at his palatial Florida home, hung out with prominent Democrats including New Jersey Sen. Bob Menendez and made millions of dollars through his eye care practice.

The problem, according to federal prosecutors, was that Melgen was also bilking Medicare out of at least $73 million by persuading numerous elderly patients to undergo tests and get treatment for diseases they did not actually have.

Eventually, he was put on trial in West Palm Beach federal court. He was convicted in April 2017 on 67 counts, including health care fraud, submitting false claims and falsifying patient records. A judge put Melgen, now 66, in prison for 17 years.

But on Wednesday, Melgen was released after he was included on a list of more than 140 people who were either pardoned or had their sentences commuted by President Donald Trump during his last hours in the White House.

A Trump White House statement credited Menendez with supporting clemency for Melgen, who was a donor to Democratic politicians and a longtime friend of the Cuban-American New Jersey senator.

The statement said clemency for Melgen also was supported by Rep. Mario Diaz-Balart, a Florida Republican, and members of Brigade 2506, the Cuban exile group involved in the CIA-backed Bay of Pigs invasion in 1961.

“Numerous patients and friends testify to his generosity in treating all patients, especially those unable to pay or unable to afford healthcare insurance,” the White House statement said.

In a statement of his own, Menendez said he did very little on Melgen’s behalf and did not expect the clemency decision from Trump. There’s also scant evidence of any relationship between Trump and Melgen.

“I don’t pretend to know what motivates President Trump to act, but I am pretty sure it’s not me,” Menendez said. “Months ago, I was asked if I could offer insight about an old friend, and I did, along with what I understand were more than 100 individuals and organizations, including his former patients and local Hispanic groups familiar with Sal’s leadership and philanthropy in the South Florida community.”

Melgen, originally from the Dominican Republic and a Harvard-trained ophthalmologist, became a notable Democratic fundraiser, hosting numerous events at his home in North Palm Beach. He once treated former Florida Democratic Gov. Lawton Chiles, who appointed him to a state board.